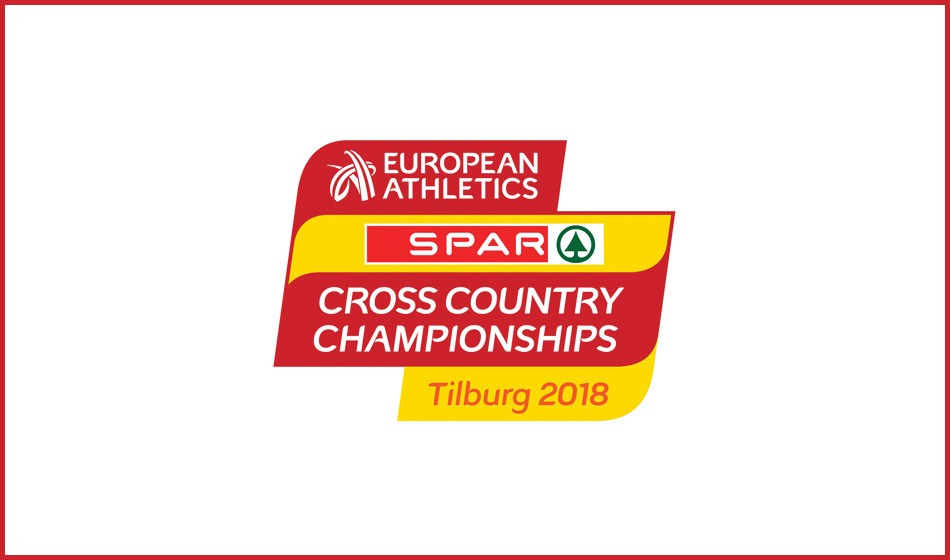 A number of teams have recently been announced for the 25th edition of the European Cross Country Championships taking place in Tilburg, Netherlands, on December 9.

Irish senior champions Ciara Mageean (pictured) and Kevin Dooney lead the 39-strong Ireland squad and will be joined by national under-23 champion Brian Fay and America-based Ryan Forsyth who head a strong under-23 men’s team.

The under-20 women’s squad features Sarah Healy, who won double gold over 1500m and 3000m at the European U18 Championships last summer, plus Sophie O’Sullivan, who won silver over 800m at that same event.

It was recently announced that the 2020 edition of the Euro Cross will be heading to Dublin.

The full Ireland team can be found listed here.

The Ingebrigtsen brothers Jakob, Henrik and Filip have all been included on the Norwegian team of 12.

The full Norwegian team can be found listed here.

Jimmy Gressier is among the athletes named on the French team and will be looking to retain the under-23 title that he won ahead of team-mate Hugo Hay last December.

The full French team can be found listed here.

Spain has named a full team of 40 athletes, including 2017 silver medallist Adel Mechaal and Trihas Gebre.

The full Spanish team can be found listed here.

British Athletics has also named a full 40-strong squad, which can be found listed here.