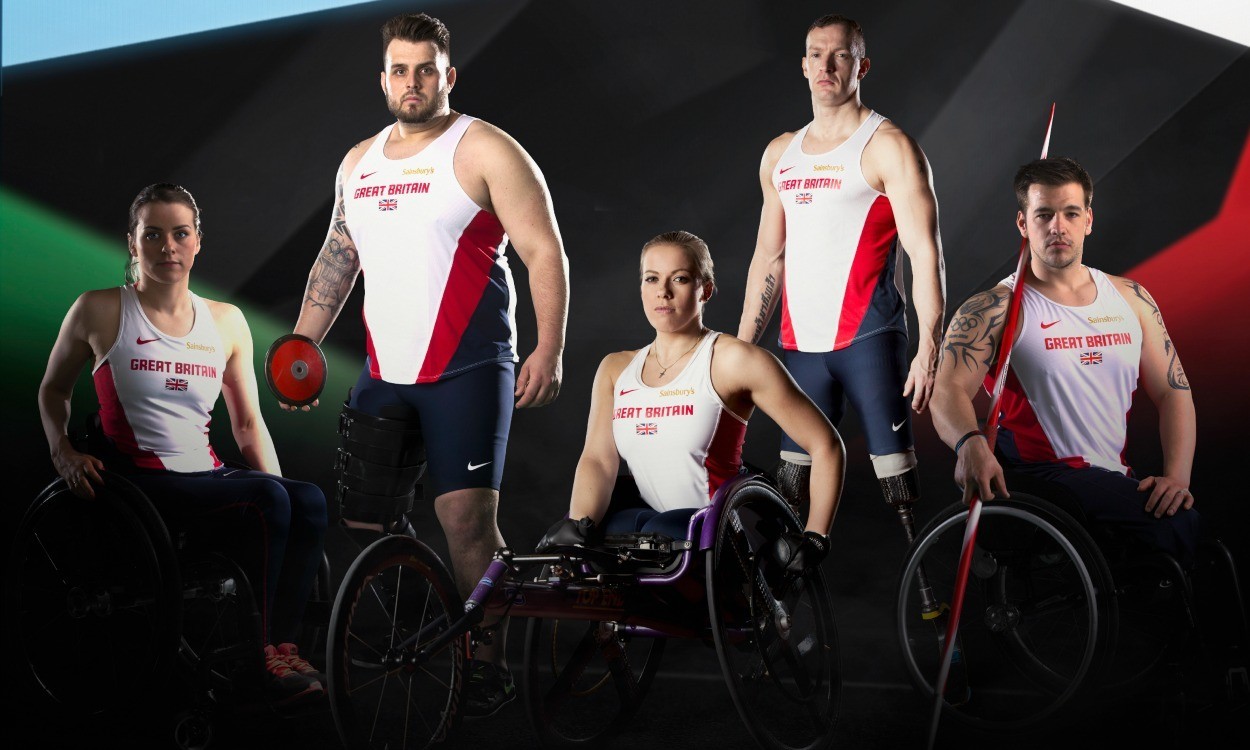 Around 15,000 tickets have been released for the five-day event to be held in Swansea this summer

Tickets to the IPC Athletics European Championships are now available, with just over four months to go until the five-day event.

On Thursday Swansea 2014 organisers released around 15,000 tickets for the event, to be held in the Welsh city from August 18-23.

Around 600 of Europe’s top athletes will be in action at the Swansea University International Sports Village, and while many athletes are yet to confirm their participation, key events for the likes of Jonnie Peacock, Aled Davies, Hannah Cockroft, Richard Whitehead, David Weir and Josie Pearson are all featured in the Swansea 2014 programme.

It is the first time the championships will be held in the UK, with previous hosts including Stadskanaal in the ‬Netherlands and‭ ‬Espoo in ‬Finland. London is to host the IPC Athletics World Championships in 2017.

“This is the biggest para-athletics event to be held in Great Britain since the London 2012 Paralympic Games and will feature many of the athletes who lit up the Olympic stadium two years ago,” said IPC CEO Xavier Gonzalez.

“As a result we expect the demand for tickets to be extremely high and therefore people should try buy sooner, rather than later, to avoid disappointment.

“Some of the world’s best athletes will be competing in Swansea and it would be tremendous for them to do so in front of the strong and vocal crowds that Wales is renowned for worldwide.”

Priced between £3-£7 per session, tickets are available online at www.swansea2014.com.