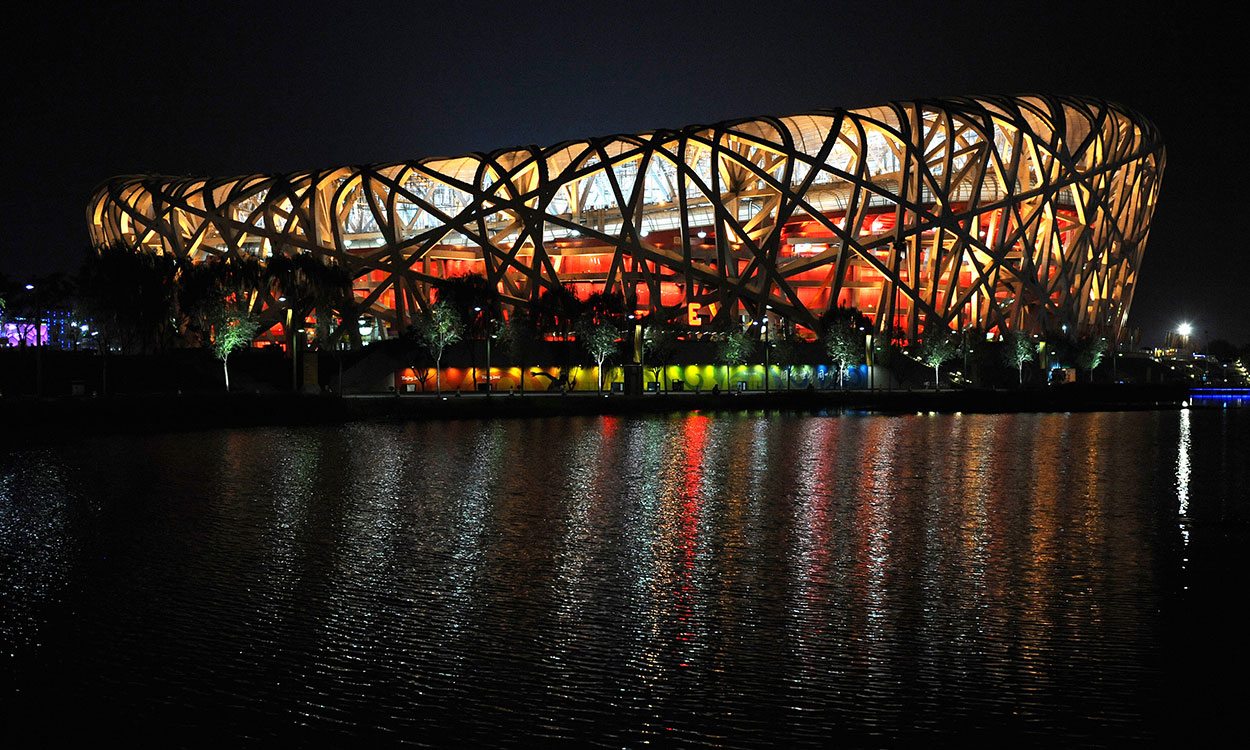 The International Olympic Committee (IOC) and World Anti-Doping Agency (WADA) have defended their decision not to publicise positive drug tests for clenbuterol at the Beijing Games after the German broadcaster ARD released a documentary accusing the organisations of keeping the news secret.

The ARD expose has focused on Jamaican athletes whose urine samples from the 2008 Olympics were found to have small traces of clenbuterol after being re-tested during 2016. Their success in sprints races at those Games, says ARD, “could be exposed as a baseless fairytale”.

But the IOC admits the clenbuterol positives during last year’s re-analysis of 2008 Games samples involves athletes from a number of countries and different sports and that it made a careful decision not to publicise the results.

“During the re-analysis of the stored urine samples from the Olympic Games Beijing 2008, the laboratory found in a number of cases of athletes from a number of countries and from a number of different sports, very low levels of clenbuterol,” the IOC told AW in a statement.

“The IOC carefully deliberated whether or not to proceed with these cases. In particular, the IOC consulted with the World Anti-Doping Agency (WADA) who was fully involved in the decision-making process. All of the values were below 1ng/ml and therefore in the range of potential meat contamination cases,” the IOC added, saying it reported the findings to WADA and “after careful consideration” the two bodies concluded “it would be appropriate not to take these cases any further”.

A WADA statement added that it “determined that the levels were consistent with meat contamination”. The anti-doping body continued: “It is also worth noting that even more clenbuterol cases (in the hundreds) have been prosecuted and have led to sanctions since 2010. Pharmacological intake of clenbuterol for doping purposes does not go unpunished.”

Following the decision not to announce the positive tests, the IOC decided to use the information for ‘targeting purposes’, but the ARD team, led by journalist Hajo Seppelt, argue the information should have been made public.

Clenbuterol is used to fatten livestock and the IOC and WADA say this kind of food contamination could explain the small readings in the athletes’ samples. But ARD claim the meals in the athletes’ village in Beijing were carefully prepared with potential problems like this in mind. ARD also points to Polish canoeist Adam Seroczynski, who was banned for two years after testing positive in Beijing for clenbuterol and the IOC described a link with contaminated meat and his positive test at the time as “very rare and unlikely”.

As the debate rages, WADA simply warns that clenbuterol and its link to food contamination is “a very complex topic and subject to misinterpretation”.

WADA adds: “Until research provides the means to clearly and absolutely distinguish between contamination and pharmacological intake with low levels of clenbuterol, all cases must be managed fairly, in the interest of clean sport.”