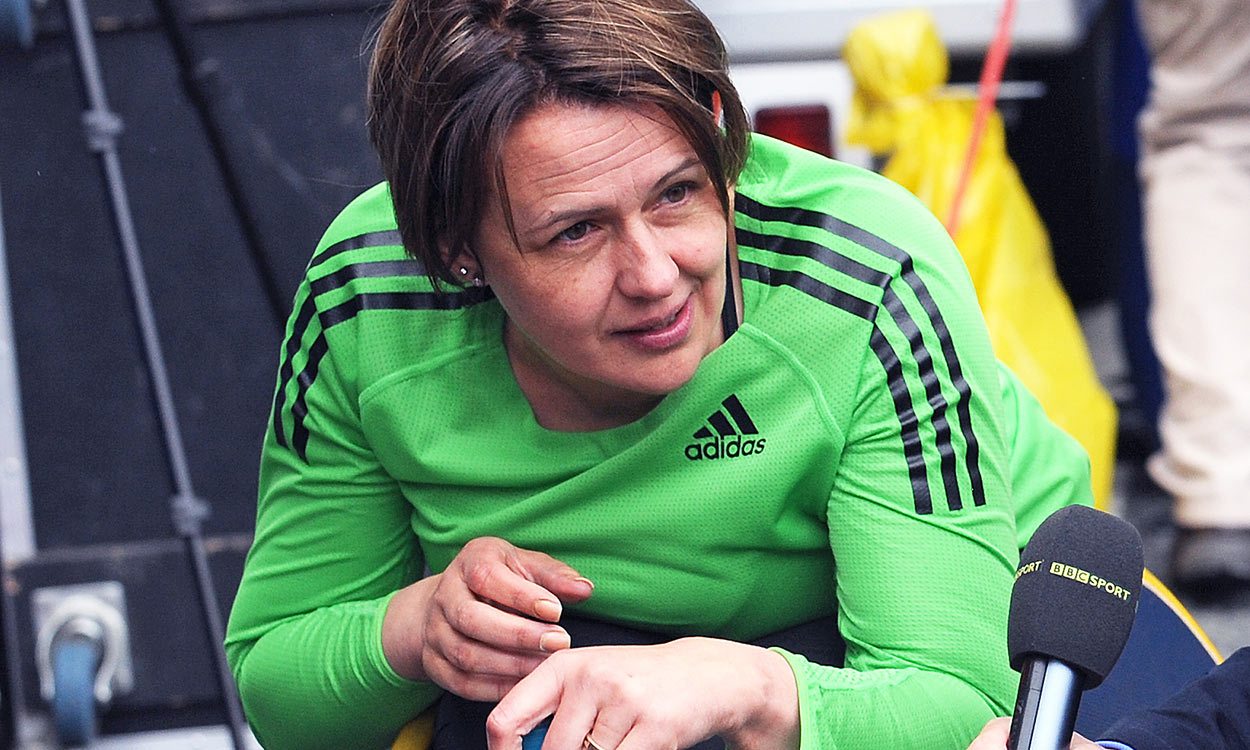 The suitability of the classification process for Paralympic sport has been examined during a Parliamentary committee hearing, with the International Paralympic Committee (IPC) issuing written evidence defending the current system.

Among the witnesses at the Digital, Culture, Media and Sport (DCMS) Committee hearing was former wheelchair racer Baroness Tanni Grey-Thompson (pictured), who led a duty of care in sport review last year and on Tuesday (October 31) questioned whether the current classification system is fit for purpose.

As well as discussing intentional misrepresentation of disability and whether the current classification system could be open to abuse, MPs heard about claims that British athletes had been threatened with deselection from teams if they spoke out about classification concerns.

When asked whether the current system is fit for purpose, 11-time Paralympic gold medallist Grey-Thompson said: “We need to ask the question whether classification is fair and transparent and whether athletes can make an appeal or complaint in an open and fair process.

“Judged on what I have been told, I don’t believe we can answer that question right now.”

Breen discussed a series of complaints about the classification system, adding that athletes did not speak out because they had been “intimidated and bullied”.

Hollingsworth said: “Fundamentally I don’t believe we’re looking at something that can be considered not fit for purpose.”

Last week the IPC announced a revision of its classification rules and regulations which will come into force for the 2018 season, including a new T61-64 sport classes group, while all athletes with a confirmed or fixed date review in sport classes T/F 20, T/F 31-34 and T/F35-38 will be placed back to a review status for the next year.

Ahead of the Parliamentary committee hearing, the governing body published nine pages of written evidence, which “explains the process of classification, the IPC complaints procedure and provides answers to a number of allegations made previously”.

Part of the report addressed complaints made by Breen regarding the classification of some British para athletes in May 2016. The IPC said that the complaints had been investigated and it was concluded that “the athletes were in the correct class”.

The management agency of one the athletes at the centre of the controversy, Sophie Hahn, said the world and Paralympic sprints champion had been subject to “baseless allegations” in a statement (which can be read in full here).

“Further to today’s DCMS Select Committee hearing, Miss Hahn would welcome the opportunity to provide evidence to the Committee at the appropriate time,” the statement read in part.

In an IPC statement, the governing body said: “The IPC remains deeply concerned about the well-being and welfare of all para athletes, and particularly about the well-being of those athletes who have been subjected to third-party allegations of improper classification.

The IPC’s full written submission can be found here, while a recording of the DCMS Committee hearing can be watched here.