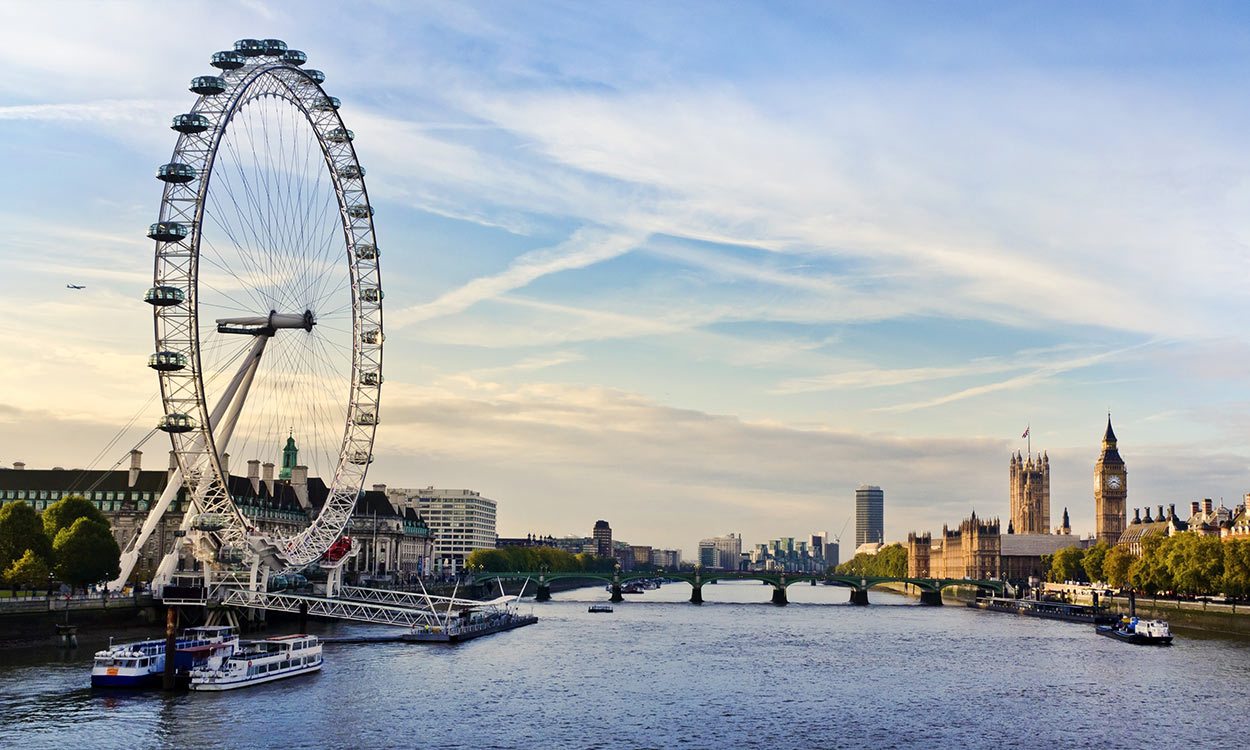 London welcomes the world for the IAAF World Championships but what is it that British athletes love most about the UK capital and if they had to recommend one thing that visitors do during their trip (other than watch great athletics!) what would it be?

Some of the host nation’s track and field stars share their top tips.

“My favourite thing to do, and something I used to do a lot when I was growing up, is to visit Greenwich Park and just chill in the park or around the Cutty Sark. It wasn’t anything special but it’s just a nice place to be. If you get Greenwich on a nice day, there’s no place like it. It’s beautiful.”

“I just love it because it’s home!

“I think people should do all the sightseeing trips. My coach came to London before we went on the holding camp and I took him to take pictures around Buckingham Palace, Big Ben, the London Eye and the London Dungeon. I think you should sightsee – make sure you get your Big Ben picture!”

“It’s tough, because most of my family now live in London so when I’m not training I spend loads of time in the city. It has everything. Last year – it was the off season, just to clarify! – we got a Boris bike and just cycled around.

“I love London. I think getting out and about in the city is a must for anyone travelling for the championships.”

“I guess I’m quite a tourist to London because I’m based in Loughborough and I’m from the north west, so I don’t really get to go that often!

“I think the culture is amazing. Try and do as much as you can, there is so much there. I think the open top buses are a good way to go!”

“There’s no place like London. The one thing that I would recommend is to be as touristy as possible. Go on the bus, go on the Tube. Although I hate it because it’s so rammed, you have to go on the Tube because you haven’t been in London if you haven’t gone on the Tube and experienced rush hour!

“Enjoy the rain and the bad weather at times!”

“I love London and the UK and competing there because it gives an opportunity for my family and friends to come and watch.

“Obviously come and watch the athletics because it is going to be awesome! Also see as many sights as possible. I’m from the countryside and I don’t like cities but London is something else. Just do anything you can to embrace the city and enjoy being there.”

“It’s such a cool city. There’s so many things you can do, you can’t do it all in one day – you’ve got to spend like three months there or something! I love how you can turn down any side street and there’s tons of really quirky restaurants and so many cool places for coffee.

“I’ve not done that many touristy things in London but I’ve been to the Tower of London and seen the jewels and that was really cool.”

“London has been the blueprint for so many other cities. It’s beautiful. Summers in London are arguably hard to contest. It’s just a beautiful place to come.

“I would definitely encourage going to a rooftop in central, overlooking London, embracing it all. Visit Hyde Park, Madame Tussauds. Be a tourist. You take places for granted when you live there. You can never not have fun and it is easy to get around, trains go everywhere.”

» Now your trip into the city is sorted, get set for the action taking place inside the London Stadium from August 4-13 with the event-by-event look ahead to the IAAF World Championships in this week’s AW magazine, out on Thursday August 3