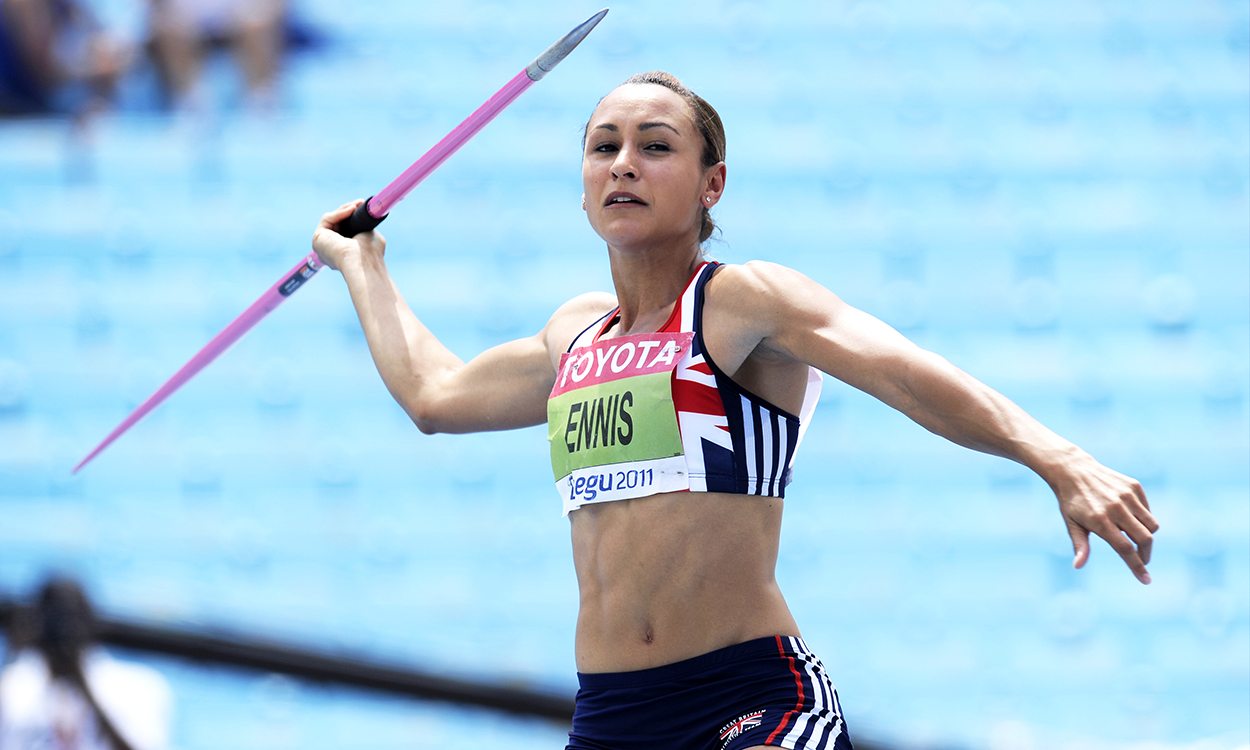 Jess Ennis-Hill is one of 11 individual athletes and five teams who will get their rightful medals from previous World Championships in London next month.

Ennis-Hill, who was beaten into second in the heptathlon by Russian drugs cheat Tatyana Chernova at the 2011 World Championships, will get her gold on Sunday August 6 at the London Stadium, with the ceremony accompanied by the national anthem and flags.

The United States women’s 4x400m team will also receive their gold medals after being beaten by the now disgraced Russian team at the 2013 IAAF World Championships in Moscow, while 10,000m runners Kara Goucher and Jo Pavey will get a deserved upgrade to silver and bronze respectively after being beaten in Daegu in 2011 by Turkey’s Elvan Abeylegesse, who later failed a drugs test.

IAAF president Seb Coe said: “I’m delighted that the athletes are properly honoured for their achievements and what better way than in front of passionate athletics fans at a major championship.

“For those receiving gold medals their moment in London will be all the more special as they will hear their national anthem played. Whatever their nationality clean athletes worldwide will celebrate with them.”

The reallocation of medals will be at the following times: