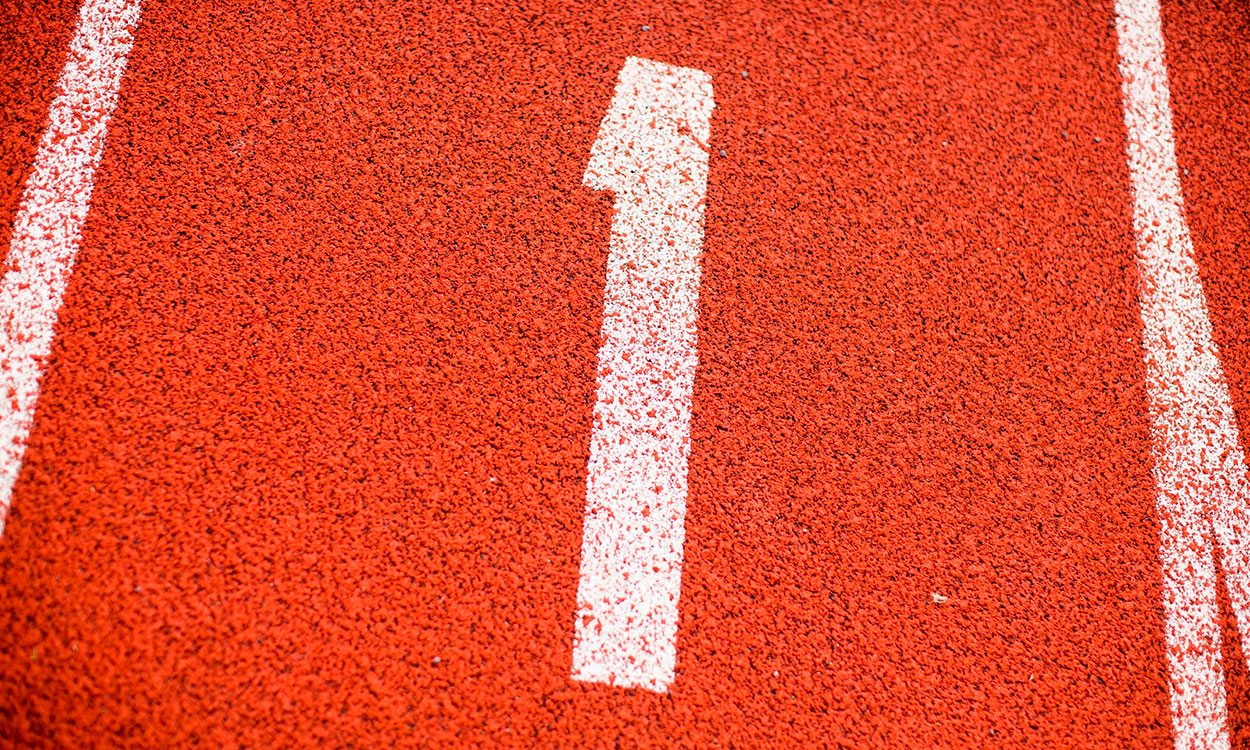 The IAAF has launched its new official world rankings system, which will eventually change the way athletes qualify for major championships.

Athletics’ global governing body says the rankings have been designed “to provide a more effective way of identifying the top athletes in each discipline by rewarding consistency and competition among the world’s best”.

Athletes’ positions in the IAAF world rankings will be based upon the points they score, determined by their performance and place, and the importance of the competition in which those results are achieved to the IAAF global calendar.

There is also an ‘overall’ category spanning all events, and top of the lot are USA’s Noah Lyles and Kenya’s Beatrice Chepkoech.

The IAAF had initially intended to use the new world rankings system to qualify athletes for this year’s World Championships in Doha but later decided to continue to use entry standards while a period of consultation for the new system was extended.

“Following a 10-month period of consultation with stakeholders from across the athletics family, the final rankings system balances the wide-ranging feedback and competing needs of those within the sport,” said the IAAF.

“The world rankings will not be used for qualification for the IAAF World Athletics Championships Doha 2019, but today’s launch will enable athletes, member federations and key stakeholders to see during the 2019 season how the world rankings system works in practice.”

The world rankings are also intended to bring clarity to the competition structure from national through to global events, incentivising top athletes to support the best competitions.

“For the first time in the sport’s history, athletes, media and fans will have a clear understanding of the hierarchy of competitions from national through to area and up to global events, allowing them to follow a logical season-long path to the pinnacle of athletics’ top two competitions,” said IAAF president Sebastian Coe.

“The IAAF world rankings will drive and shape the global competition system including entry into future major championships and enable everyone in and interested in our sport to know who is No.1 in the world.”

A new ‘world rankings’ tab can be found on the IAAF website here, featuring an introduction, rankings, rules and calendar.

The world rankings are set to be issued every Wednesday.