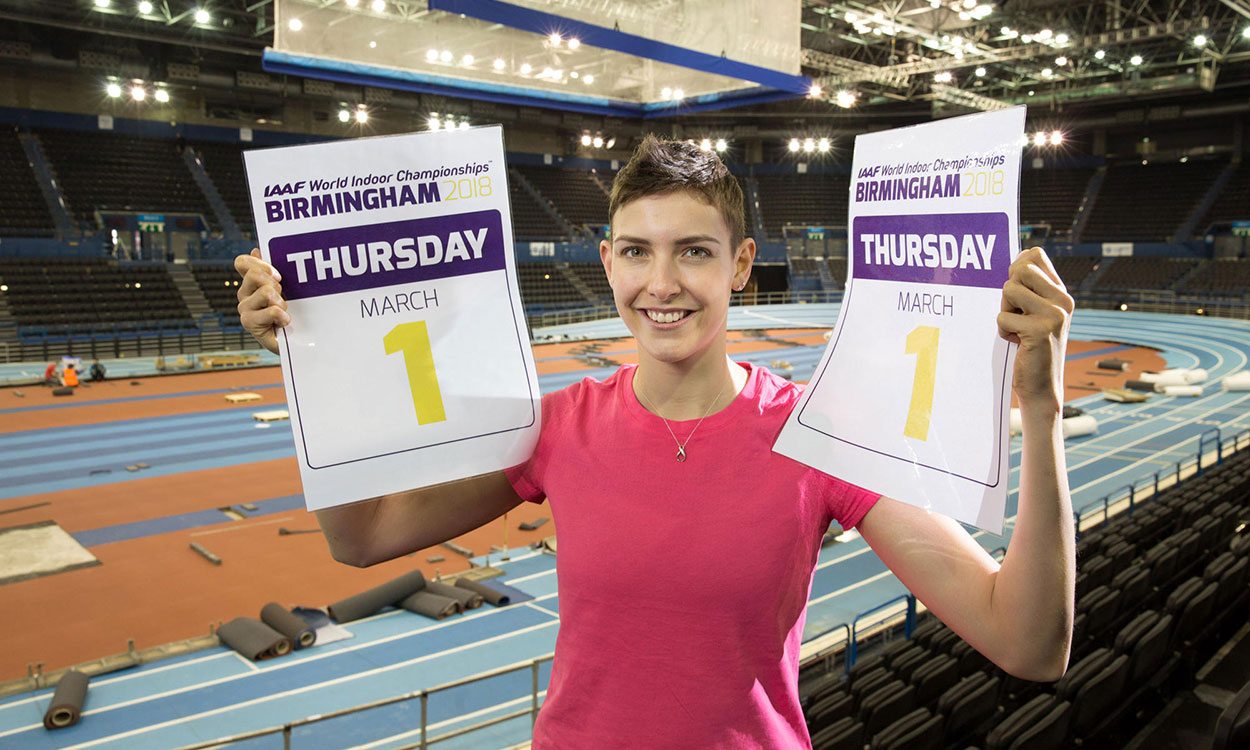 The International Association of Athletics Federations (IAAF) has published the qualification standards for the IAAF World Indoor Championships Birmingham 2018.

Like in Portland last year, the 2018 event – which will take place at Arena Birmingham from March 1-4 – will feature straight finals for the high jump, pole vault, long jump, triple jump and shot put.

The women’s 3000m will also be held as straight final. Twelve athletes will be invited to compete in the heptathlon and pentathlon events.

UK Athletics will publish its own standards in due course and it is up to member federations to select athletes from those qualified.

The full IAAF entry rules and standards document can be found here.

The qualification period for all events except the combined events began on January 1, 2017, and will run through until midnight (Monaco time) on February 19, 2018.

Tickets will soon be going on sale for the Championships and fans can sign up now at wicbirmingham2018.com to receive the latest news and information. The latest version of the timetable can be found here.