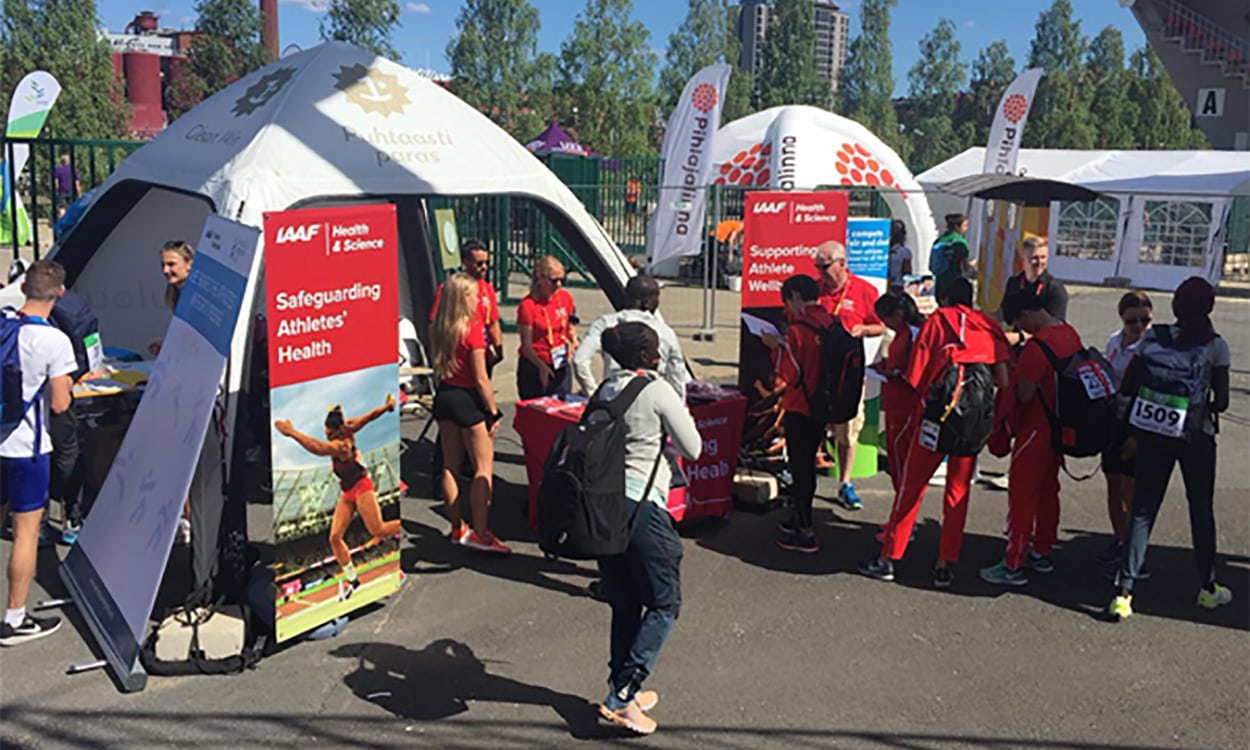 The IAAF Council has approved a position statement on protecting athletes from abuse and harassment as part of an ongoing athlete welfare campaign, the world governing body has said.

“In light of revelations about abuse and harassment in communities around the world in recent years, the IAAF is putting in place policies to safeguard its athletes,” reads a press release in part.

The position statement, approved at the Council meeting in Buenos Aires last week, is said to include the acknowledgement that harassment and abuse can have devastating effects on a person’s mental and physical wellbeing and commits the IAAF to upholding appropriate standards of behaviour for all its members.

“The statement is intended as a guide for area associations, member federations, athletes, staff, IAAF sponsors, partners and meeting organisers. It includes definitions of unacceptable behaviours, appropriate responses and outlines the responsibilities of all involved in the sport,” adds the release.

More than 500 teenaged athletes were surveyed at the World U20 Championships in Tampere earlier this month to determine the occurrence of abuse and harassment in the sport with a view to developing stronger policies to protect all athletes.

“The first thing we need to do is establish how big an issue this is within the sport and the preliminary findings suggest that the incidence is in line with the wider community,” said the medical manager of the IAAF’s health and science department, Dr Paolo Emilio Adami.

“It would be neglecting the reality if we concluded that these events are not happening in sport because an individual’s behaviour tends to be consistent across all parts of their life.”

Dr Adami, who set up a booth at the warm up track which the athletes were encouraged to visit, said he was pleasantly surprised by how enthusiastically the young athletes responded to the request to take the anonymous survey.

“Some of the questions were very direct and could have made them uncomfortable so we didn’t know how they would react but we were very impressed with the openness of the athletes,” he added.

“We found they were very keen to contribute, so perhaps we were too conservative in our approach.”

The results of the athlete survey will be presented to the IAAF Council at its next meeting in December.

The world governing body added that the independent Athletics Integrity Unit (AIU) is also taking steps to expand its reporting system for anyone with knowledge of misconduct in the sport.

Currently, anyone can report an integrity issue in the sport via the AIU website (www.athleticsintegrity.org).

Dr Adami said the IAAF planned to continue conducting research and education to protect its athletes.

“The IAAF is committed to the health of all athletes,” he said.

“We want to prevent these behaviours and to give athletes the tools to resist and respond if they find themselves in this situation.”