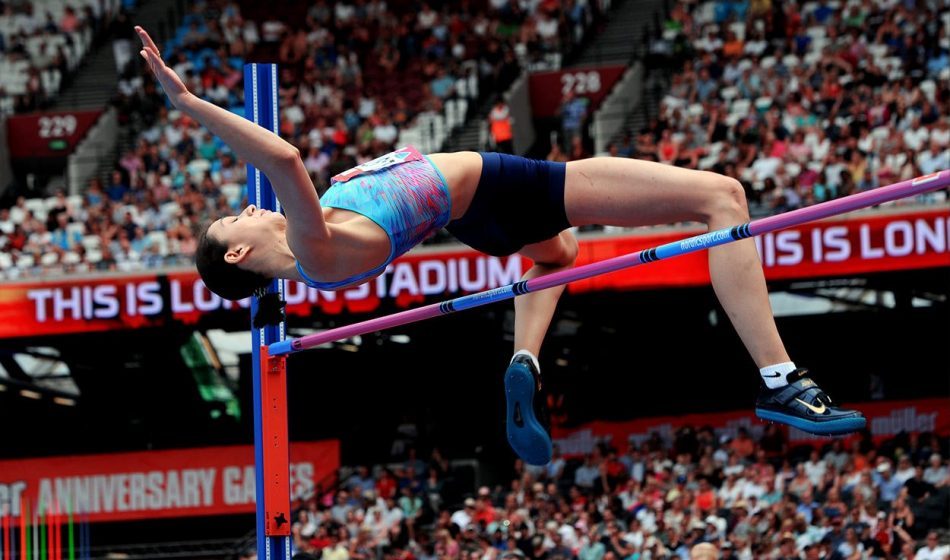 As part of an ongoing process, the IAAF has received over 80 applications from Russians wishing to compete as neutral athletes

Maria Lasitskene (pictured), Danil Lysenko and Anzhelika Sidorova are among 18 Russian athletes who have had their applications to compete as neutrals in international competition this year approved.

The International Association of Athletics Federations (IAAF) says it has received just over 80 applications from Russian athletes, many of whom are wishing to compete in the summer season. As part of an ongoing process, the governing body adds that, wherever possible, the Doping Review Board is prioritising the applications of athletes wishing to compete in IAAF World Indoor Tour meetings and at the IAAF World Indoor Championships Birmingham 2018.

The Doping Review Board, which is chaired by Robert Hersh and includes Sylvia Barlag and Antti Pihlakoski, agreed that the applications of the now approved 18 Russian athletes met the ‘exceptional eligibility criteria’ to compete internationally under competition Rule 22.1A(b) while the Russian national federation (RusAF) remains suspended.

The suspension of RusAF has been in place since November 2015 and it came after a World Anti-Doping Agency (WADA) Independent Commission report detailed findings including a “deeply rooted culture of cheating” in Russian athletics.

A rule allowing Russian athletes to apply to compete internationally was first announced by the IAAF in June 2016.

In December 2017, the IAAF issued a simplified application process for 2017 Authorised Neutral Athletes (ANA) to reapply for continued eligibility to compete in international competitions in 2018.

“The participation of all these athletes as neutral athletes in international competition is still subject to formalities for eligibility under IAAF Rules being completed and subject to acceptance of their entries by individual meeting organisers,” added the IAAF.

IAAF president Sebastian Coe commented: “Throughout this process, we have continued to support the aspirations of all clean athletes to participate in our major competitions.

“With access to new information from WADA at the end of last year the Doping Review Board is assessing all applications against this information as well as existing information.

“It is a complex and lengthy process and once again, I wish to thank the Doping Review Board and the Athletics Integrity Unit for their dedication and diligence to the task at hand.”