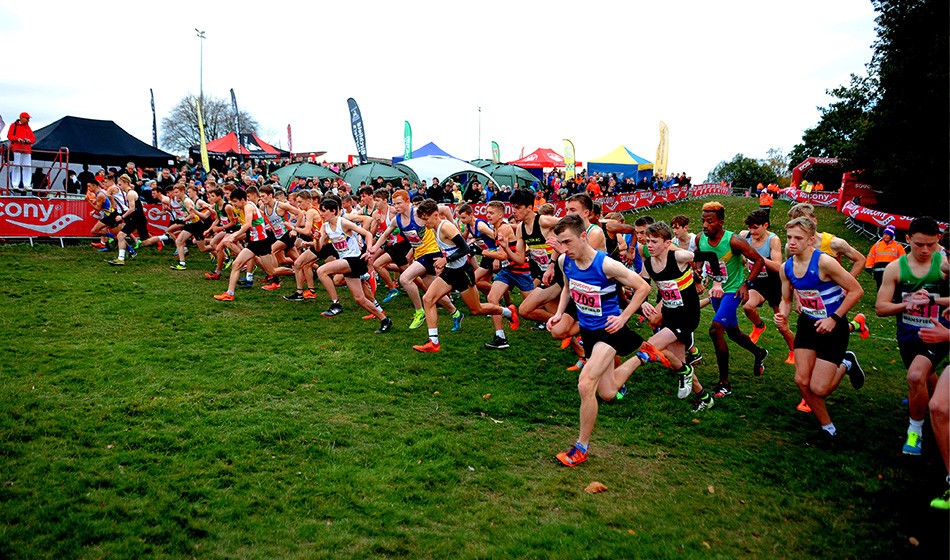 A petition against the closure of Mansfield’s Berry Hill Park has gained thousands of signatures as people seek to save what has become the home of the Saucony English Cross Country Relays.

The popular early winter meeting was staged at Berry Hill Park for the 30th consecutive year earlier this month but the Nottinghamshire market town park’s gates could be shut for good following an announcement from its trustees that they can no longer afford its upkeep.

A petition to stop the closure, which was started by Graeme Baguley three days ago, has been signed more than 6000 times and comes after hundreds of people took part in a demonstration over the weekend.

Ian Byett, secretary of the English Cross Country Association (ECCA), says he remains confident that a solution can be found, however.

“We are aware of the situation at Berry Hill Park and we are pleased that the trustees of the park waited until after this year’s Saucony English Cross Country Relays to announce that the park would be closed,” he told AW.

“The Relays have been staged at Berry Hill for 30 years and if the decision to close the park was confirmed then the ECCA would have to find a new home for the event next year, which is scheduled to be on November 2.

“However, we are optimistic that with the local MP Ben Bradley now involved and everybody wanting to find a way of keeping the park open, that a meeting on November 22 between representatives of the park’s trustees and Mansfield District Council will start the process to find the funds to maintain the park and get it reopened.

“Obviously the park cannot be left to go wild and planning permission for any building on it is very unlikely so I am confident a solution can be found.”

The track had been Mansfield Harriers’ base since 1958 but, as reported by AW at the time, the club was forced to move on in 2012 because of a long-held dispute with Berry Hill Park trustees.

Mansfield Harriers' Olympic legacy? They're set to lose the track that's been home for half a century. #GetHarriersBackOnBerryHill

“Berry Hill Park is being threatened with closure by the trustees responsible for the running of it,” reads the petition.

“The park is used and loved by generations of families. It’s a haven for wildlife and used by dog walkers, local sports clubs and schools. It hosts nationally recognised sporting competitions and holds the potential to be one of the most unique and beautiful open spaces in the district.

“On Saturday 10 November 2018 a huge demonstration was held following the release of a statement from the Park Trustees. They announced that the park would close on 30th November unless a deal could be reached with Mansfield District Council that would in effect hand over the running of the park to the council.

“We call upon Mansfield District Council, the Trustees of Berry Hill Park & Coal Industry Social Welfare Organisation (CISWO) to:
Enter into a meaningful dialogue and ultimately reach an agreement;
1. That keeps the park open for future generations to enjoy.
2. Ensures that any agreement reached serves in the best interests of the park users and the wider local community.”

The petition can be found at change.org