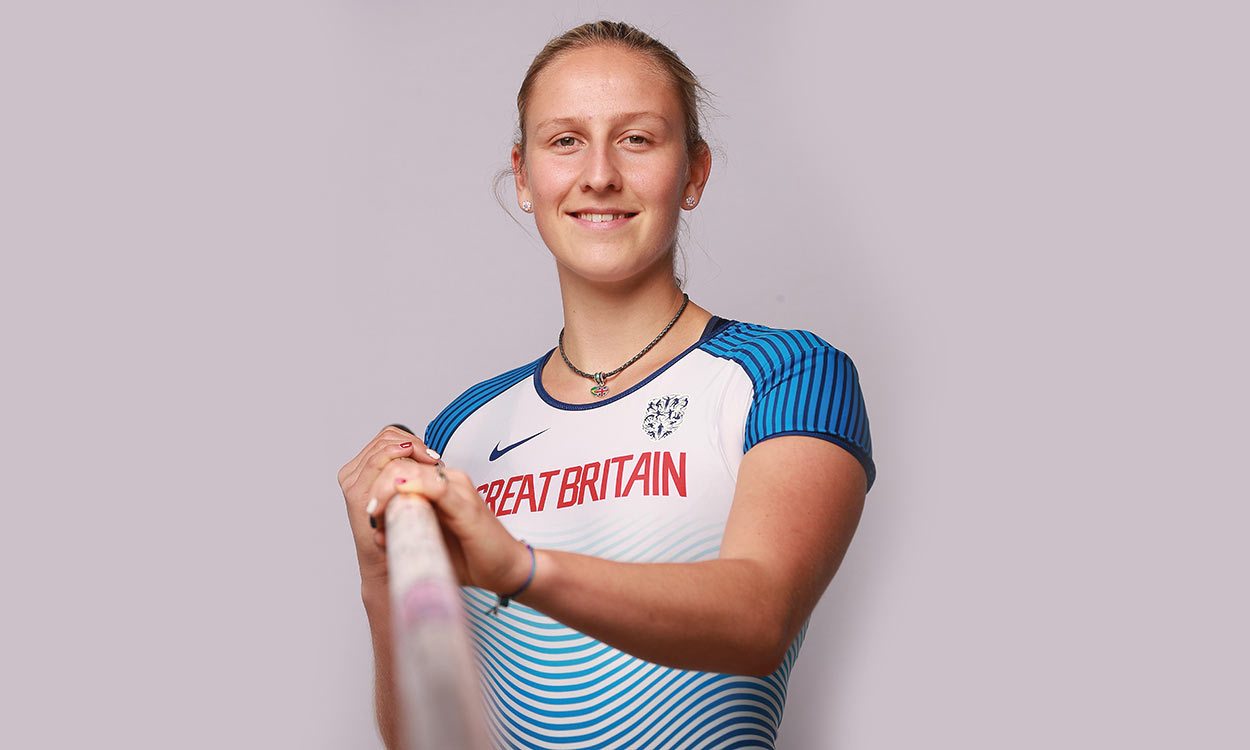 When it comes to the IAAF World Championships in London, Holly Bradshaw is taking a five-star approach. 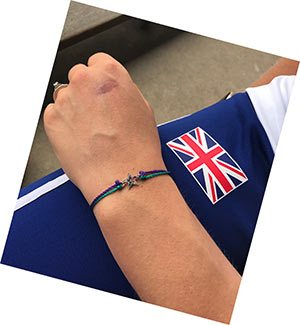 “I bought this bracelet because I have five cues that I want to remember,” says the British pole vault record-holder, pointing to her wrist where a star is delicately tied by two brightly coloured strands.

“I was getting so bogged down with the expectation that I was forgetting about the process. Now, every time I’m training or any time I look at this it reminds me, ‘think about the cues, don’t think about the heights or the medals.’ That helped loads in the competition I did in Germany.”

During that competition Bradshaw improved her own national outdoor record to 4.81m, so something certainly seems to be working.

With a focused mind as well as some fine current form, the 25-year-old appears to be peaking at just the right time as she prepares to return to the London Stadium which holds so many memories.

The road which has taken Bradshaw from London and back, via places such as Beijing and Rio, has been a bumpy one but the 2012 Olympic sixth-placer says she’s stronger for having had such a journey.

“I don’t regret any of the injuries,” says the Blackburn Harriers athlete, who has undergone four surgeries in the past five years – one on her back, one on her knee and a couple on her Achilles area.

“I don’t look back and think ‘if I just didn’t have this injury maybe I would have done this or that’. All of the injuries have been special and they have made me become a stronger, better athlete.

“Now I sit here and have all these strengths in my armour and I’m so resilient and so motivated,” she adds. “It makes it worthwhile when I’m out there competing in front of a home crowd at a major champs, battling it out for a medal, hopefully.”

» Holly Bradshaw’s campaign will begin with qualification on Friday before the final on Sunday at 19:00

» This is an extract from a two-page interview with Bradshaw published in the IAAF World Championships preview special edition of AW magazine, out now