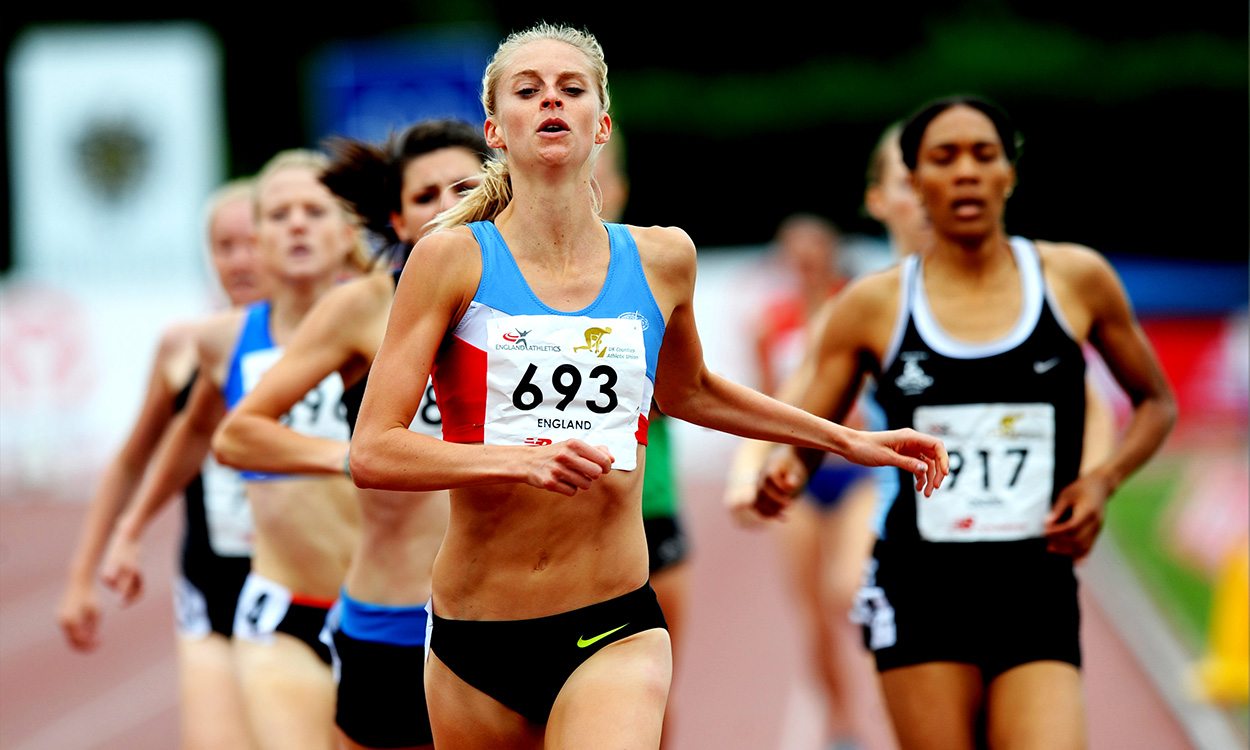 While Hannah England remains as ambitious as ever to run for her country, the 2011 world 1500m silver medallist is also committed to contributing to athletics in other ways.

“It’s been annoying to have been off the GB team for a few years,” she admits. “But I feel that every year I have under-performed in the summer, I have had a reason and that gives me the hope and confidence that if I have a smooth run, I have still got the physical capability to compete at that level and to get on to the British team,” she adds, with being spiked in a race in 2012 and developing an infection to getting a bug while doing altitude training in Kenya among the challenges she has faced.

“It’s very frustrating, particularly when you think ‘I’ve run these times and beaten these people a few years ago. Why is it not still there?’ It can be disheartening and frustrating but it’s just part of sport. People improve at different rates and hit their yearly peak at differing efficiencies. So I just try to focus on myself.”

Reflecting on the 2018 indoor season, she admits to disappointment but also sees the positives. “I really wanted to make the World Indoors team so it was disappointing to fall short,” she says. “Having that goal I really pushed myself over the past few months which helped me to get in shape and gave me a good platform to work towards the outdoor season.”

Last year she was elected the first chair of the UK Athletics (UKA) Athletes’ Commission. Explaining why she is so keen to serve on the commission, she says: “I have spent a lot of years on the circuit – a lot of meal times, a lot of training conversations about different aspects of our sport including the role of the governing body. 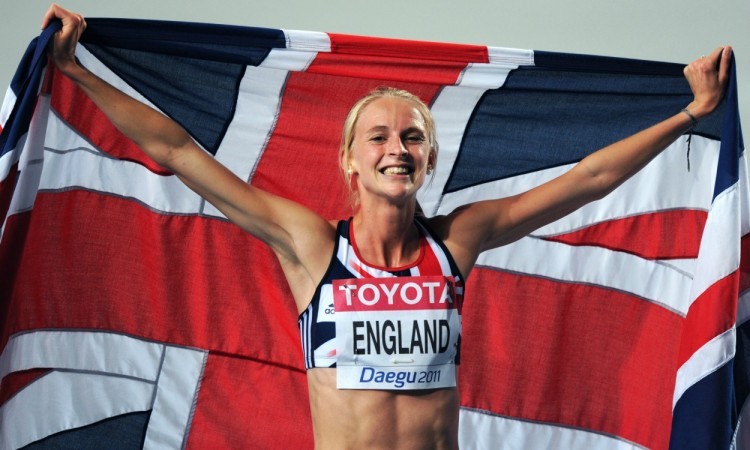 “Sometimes communication between athletes and UKA can cause aggravation, so when a chance came up to be involved in the commission, I thought rather than sitting here talking about it why don’t I put that energy into doing something about it? And that is why I had put myself forward to be chair – if I’m going to do it let’s go the whole hog and make a difference.

“It’s easy to sit around and complain and it’s more productive and challenging to try to do something about it. It’s been very interesting to gain more insight into all the behind the scenes stuff. I have been incredibly well received by athletes and the governing body and it’s fun to be involved in something fresh and hopefully productive.”

With two other international athletes, England recently formed the Birmingham Athletics Academy (@BhamAthAcademy) offering weekly athletics sessions for kids in Edgbaston. As she explains, Birchfield is a brilliant athletics club but being located in north Birmingham the city traffic makes it inaccessible for many people in the Wednesday rush hour. Moreover, most athletics activities for kids in the city are over-subscribed.

“I remember at the age of 11 getting involved at Oxford City with all the other children and loving it,” she says. “Children from different areas with different passions but we could all meet up on one night and have this lovely community feeling towards the discipline and passion of athletics.”

While the academy is intended to inspire the youngsters, England admits that it works both ways. When the academy finishes and the kids have gone home, she starts her own training session. She is happy to admit that sometimes she is feeling tired and sorry for herself and she takes inspiration from what she has just watched, telling herself, “that 14-year-old girl didn’t think she could do it, but she did – and so can I.”

Another string to England’s bow is TV commentary. When the BBC invited her to commentate on the European Cross Country Championships this winner, she was delighted. “I really enjoyed it,” she says. “I was incredibly lucky to work with Steve Cram who was so generous in sharing his experience and time. It is something I’d like to do again in the future. I’m always sitting at home on the settee with Luke, my husband, or other friends talking about athletics. So why not do it in a more public forum?”

While running remains England’s focus, it’s clear that she keeps herself busy off the track as well as putting something back into her sport.