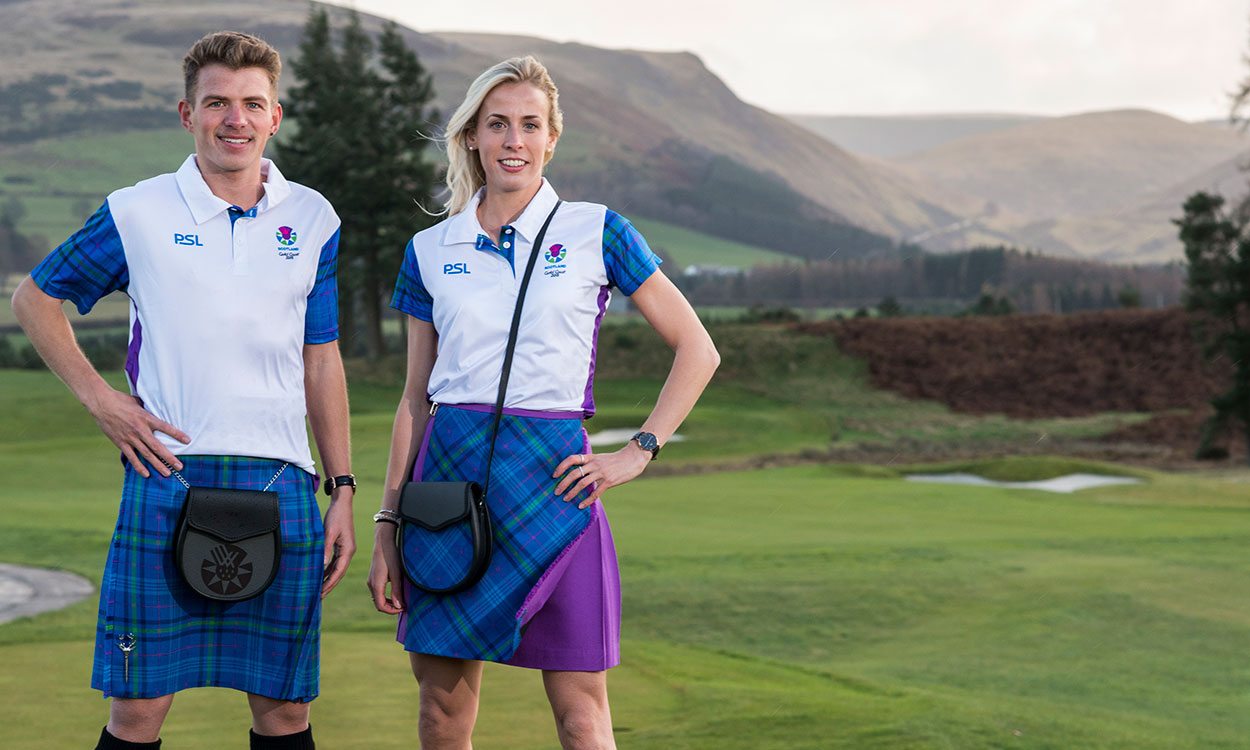 Andrew Butchart doesn’t really remember taking in much of the 2014 Commonwealth Games, when they were staged in Glasgow. Without a place in the Scottish team, he was left on the outside and wasn’t even looking in as the home athletes rose to the occasion at Hampden Park and beyond.

The 26-year-old does, however, remember the aftermath of those Games, the levels of hype and interest they created and how he felt an immediate need to make sure of securing his place next time around.

Much has happened since then, of course, and Butchart has his seat on the plane bound for Gold Coast very much booked. He also has the small matter of a sixth-place finish in a 5000m Olympic final, eighth place in the World Championships final and a recently-acquired first individual honour in the shape of a European Cross Country Championships bronze medal to his name.

The coming of another Commonwealth Games is another major landmark which acts as a reminder as to how far the man from Dunblane has come in a very short space of time.

“Now I’m here and it’s amazing how things have changed in such a short time. As I say, I only ran my first 5km in 2014, and now I’m looking for a medal.

“There’s a saying that ‘good things happen over time but great things happen instantly’ and I guess, with me, everything happened so, so quickly, especially in 2016 which was mad.

“It feels like Rio was yesterday, and now we’re looking at a Commonwealth Games and I did a World Champs in between all that. I need to enjoy it, to enjoy the preparations for this one, and then go out and perform.”

“I need to enjoy it, to enjoy the preparations for this one, and then go out and perform”

Butchart’s name featured among the 25-strong list of track and field athletes recently announced for Gold Coast 2018 by Team Scotland. There is an undeniable importance placed by those selected on wearing the Scottish vest and indeed they will also be donning bespoke parade uniforms, made by tartan manufacturers House of Edgar and designed by Siobhan Mackenzie, which were unveiled this week.

Butchart admits it’s hard to put his finger on exactly why the Scots seem to put such an emphasis on the Commonwealths, but adds: “I always say it’s a snowball effect – somebody performs, then the next person performs and so on – but where the snowball started and why it started, I don’t know.

“I don’t know who started it – if it was Lee McConnell, Lynsey Sharp or Eilish McColgan or myself, Laura Muir, Callum Hawkins.

Butchart recently moved out to California with girlfriend Lynsey Sharp to work more closely with coach Terrence Mahon in a move which he hopes will take him to greater heights.

Certainly, he has set his sights on following in the illustrious footsteps of the likes of Ian Stewart, Commonwealth 5000m champion for Scotland in 1970, whose Scottish two-mile indoor record he broke earlier this year.

“He won gold in Edinburgh in 1970 and I look back at those results because Meadowbank is being closed down,” says Butchart, who also holds the Scottish records for 3000m and 5000m and has announced he will run the shorter distance the Müller Indoor Grand Prix in Glasgow on February 25. “I look back at that and think ‘I need to win this race’. I met Ian Stewart a couple of years ago – he wanted to train me and coach me.”

Butchart, however, prefers to do much of his learning from his peers.