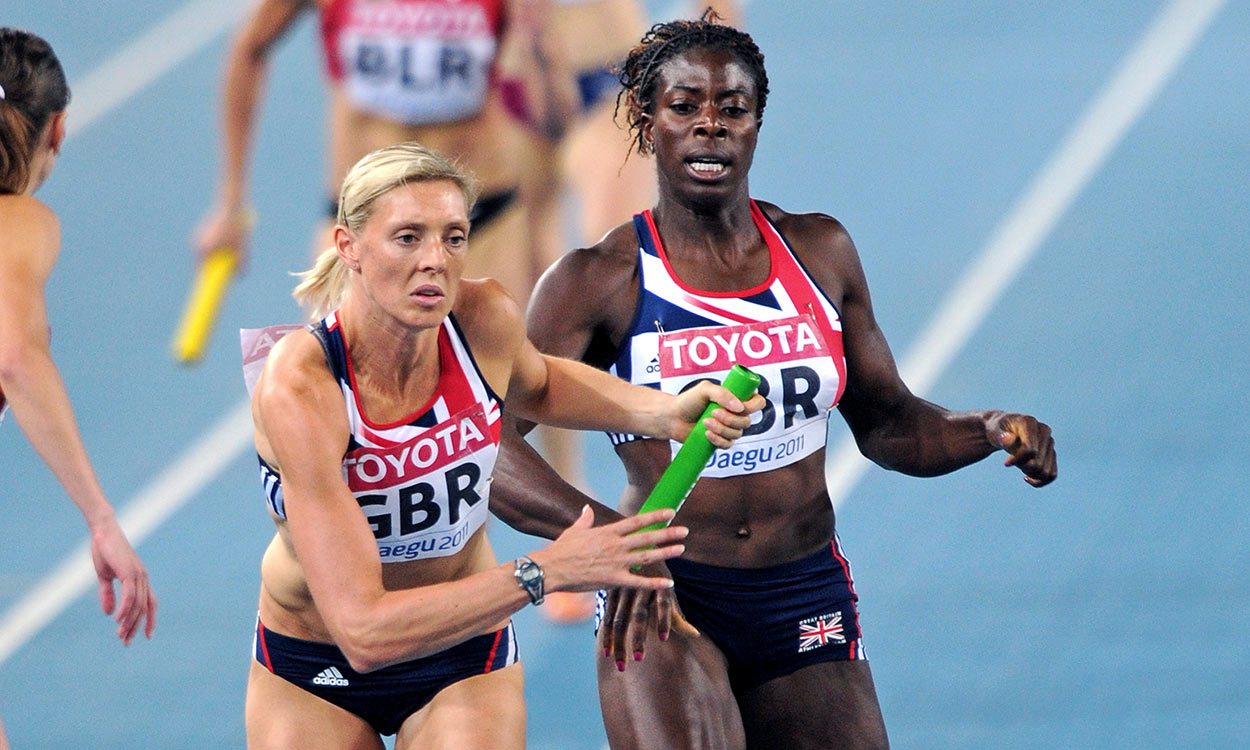 Christine Ohuruogu and Lee McConnell (pictured) are among the athletes who could be in line to receive further IAAF World Championships medals following the announcement of sanctions handed to three Russian runners.

The Russian athletics federation said Anastasiya Kapachinskaya, Inga Abitova and Denis Alekseyev had each been banned for four years, with some of their results also annulled.

Kapachinskaya is set to lose all her results from August 17, 2008, which includes the bronze medals she won at the 2009 and 2011 IAAF World Championships in Berlin and Daegu respectively as part of the Russian 4x400m relay teams.

As a result, GB teams featuring Ohuruogu alongside McConnell, Vicki Barr and Nicola Sanders in 2009 and Perri Shakes-Drayton, Sanders and McConnell two years later are set to move up to bronze medal position.

That would mean seventh and eighth World Championships medals for Ohuruogu, while she has also won two world medals indoors, which would make her the most decorated British female athlete ever.

The International Olympic Committee (IOC) had already announced that Russia’s silver medal-winning 4x400m team from the Beijing Olympics would stripped of their medals following Kapachinskaya’s failed drugs test after reanalysis.

With the Belarusian team also disqualified, the GB team featuring Ohuruogu, Kelly Sotherton, Marilyn Okoro and Sanders had moved up to third.

On Wednesday the British Olympic Association (BOA) announced it had received the Beijing 2008 men’s 4x400m bronze medals to be handed to Martyn Rooney, Andrew Steele, Robert Tobin and Michael Bingham following the reallocation by the IOC.

The quartet finished fourth in Beijing but were upgraded to bronze following the disqualification of the Russian team.

“The British Olympic Association (BOA) has now received the medals from the IOC and will find an appropriate time and occasion to award these to the athletes,” read a statement on the BOA website.

However, the statement added: “The BOA is still waiting on confirmation of the amended results and reallocated medals from the women’s javelin, women’s 4x400m and heptathlon where current sanctions could see British athletes retrospectively awarded medals.”