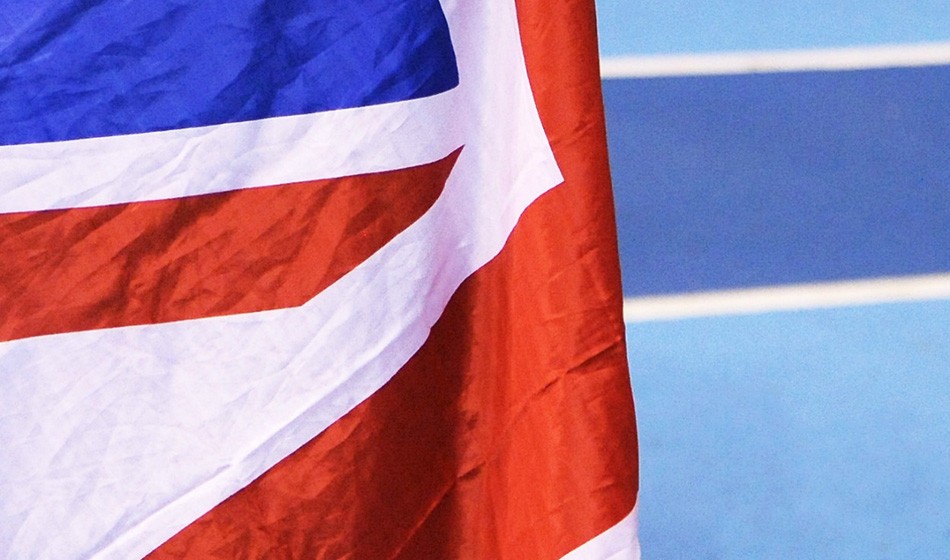 The criteria British athletes will need to meet in order to secure selection for next year’s IAAF World Cross Country Championships in Aarhus and World Championships in Doha has been announced by the national governing body.

For the cross country event in Denmark on March 30, British Athletics intends to select full teams for the male and female under-20 races.

The first three-placed junior athletes, including under-17s, at the trials in Loughborough on March 9 will be automatically selected for the under-20 men’s and women’s races in Aarhus, with the remaining three places on each team to be decided by the selection panel.

There are set to be fierce battles in the senior events as athletes who finish in the top two at the trials will also earn selection but the other places (up to a maximum of six per team, with four to score) will be discretionary. British Athletics says that additional athletes will only be added to the senior teams where the selection panel “believe that there is realistic potential for the team to finish at least in the top six in Aarhus”.

Ahead of the 2017 World Cross, British Athletics made the decision to hold an official trial just for junior team places, with senior athletes earning selection only if they were considered capable of finishing in the top 30 at either that edition or in future years, or where there was considered potential to win a team medal.

A four-strong senior women’s team was sent to Kampala but at the time British Athletics said that many of the senior men in contention for team places had declined the opportunity.

In the 2019 selection policy, the governing body states: “British Athletics consider the World Cross Country Championships as a stepping stone towards success at future global track and field championships – both for developing junior athletes, and high quality senior endurance athletes.”

The team selection meeting will take place on March 11, with the squad to be announced the following day.

The GB selection policy and qualification standards for the World Championships in Doha from September 27 to October 6 have also been published and can be found in full here.

As with the selection policy for this year’s European Championships, athletes must again compete at the trials – which for track and field events is the British Athletics Championships in Birmingham on August 24-25 – in the event in which they wish to be selected. This does not apply for athletes seeking selection for the 10,000m, marathon and race walks.

For the 10,000m the official trial will be the A races at the Highgate Harriers Night of 10,000m PBs at Parliament Hill on July 6, while the Virgin Money London Marathon on April 28 will incorporate the marathon trial.

Combined events athletes must compete at the British Athletics Championships in at least one individual event, while athletes who may wish to double up at the World Championships are not required to compete in their second event at the trials.

The IAAF’s qualification standards for the World Championships in Doha can be found here and British Athletics’ standards match these in all events except the marathons, for which the qualification marks are 2:13:00 for men and 2:31.00 for women.

The IAAF has published target field sizes for each event and will use the IAAF world rankings as at September 6 to offer invitations for events where the field sizes have not been filled by the achievement of standards. Related to this, British Athletics says invitations for athletes who show medal potential at the 2019 World Championships or 2020 Olympic Games will be accepted.

The marathon and 50km race walk selection meeting will take place on April 30 and the meeting for the remaining events on September 2.

The current reigning world outdoor champions and overall 2019 Diamond League winners will be invited to compete as wildcards.