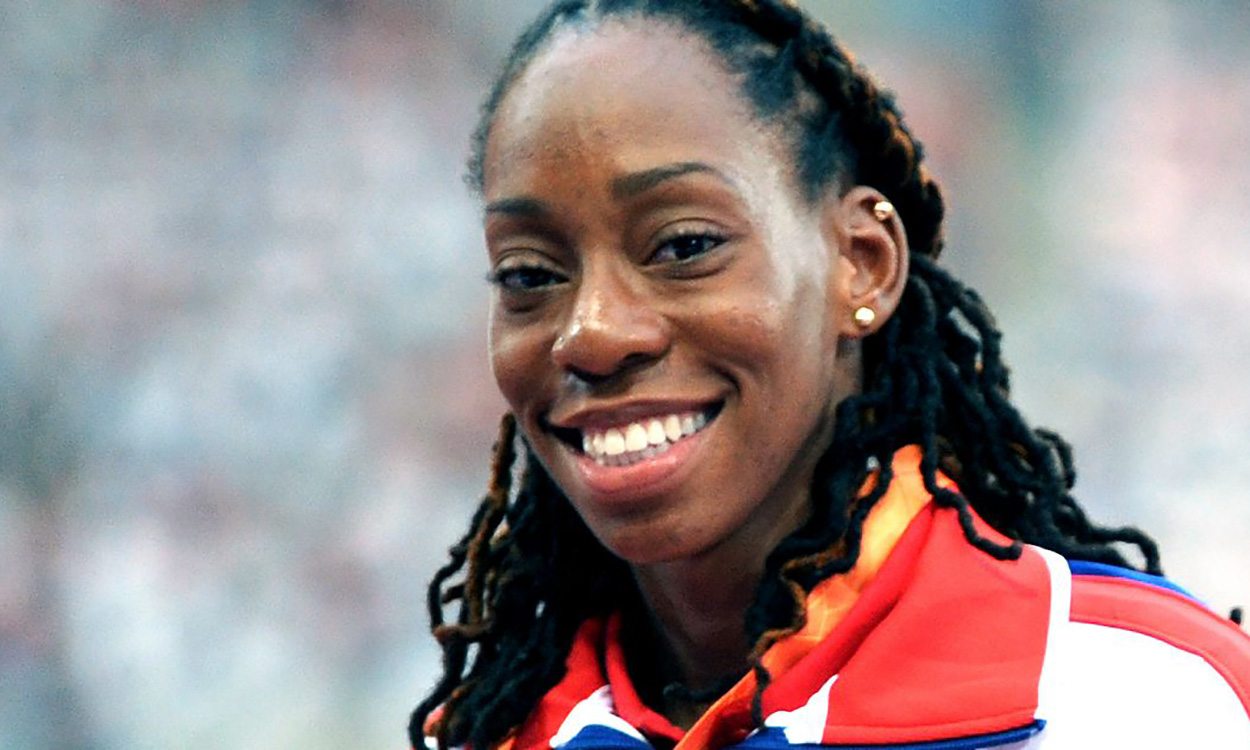 Delighted with her short evening’s work, she said: “That was the plan, ‘one and done’ and save my energy – go home, relax and come back tomorrow and compete even better.”

It has been a tough two and a half years since the 29-year-old took silver – and almost gold – in the Beijing world championships final. She put her performance on the Gold Coast into context, saying: “It’s a relief to get to get the qualifying mark with the first jump. I have been battling injuries the past couple of years so to come out here tonight and be injury-free and ready to compete at the top level feels great.

“I feel like myself again. I feel better than myself to be honest. I’m just happy to be healthy and back competing well. I have been in full training since January and it’s been going pretty well.”

Like many athletes, Proctor feels the qualifying round can be more nerve-racking that the final.

“It is a lot of pressure,” she explained, “because you have just three rounds to get it right, to get the mark that has been set for you to get.

“You have to remain focused and composed and implement what you do in training in order to get it done and not let it get the better of you. I have had those times of not qualifying and it is not a great feeling.”

She believes the way to approach qualifying is to attack it.

“I never do safe,” she said. “I have learned over the years not to go for a safe jump – I’ve tried it and it did not work in my favour so I had to go out as if I was competing for a medal today.”

Proctor will be joined in the final by her English team-mates Lorraine Ugen and Jazmin Sawyers, who leapt 6.42m and 6.47m respectively to qualify.