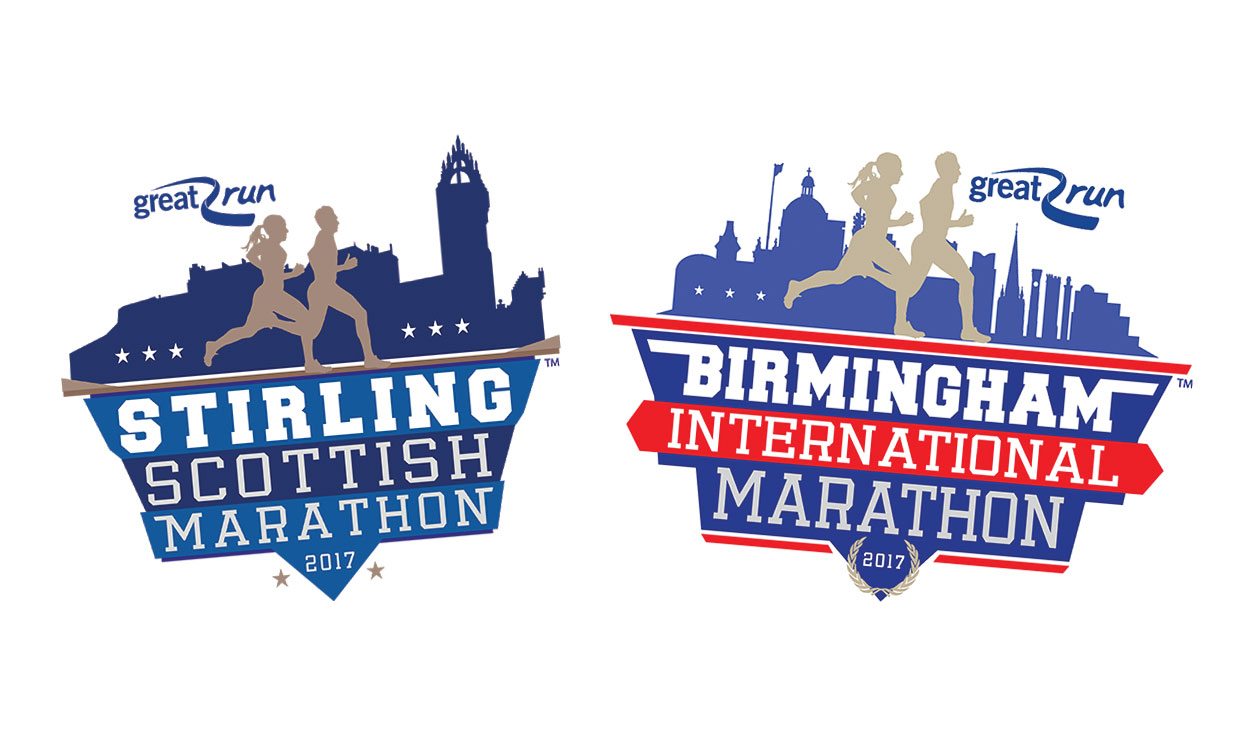 There will be no shortage of incentives for athletes to excel in Britain’s newest marathons following the announcement of an extensive prize money fund totalling almost £70,000 for the Great Run British Marathon Series.

The series, which launches with the Stirling Scottish Marathon on May 21 and is followed by the Birmingham International Marathon on October 15, was created with the intention of raising British standards over the classic 26.2-mile distance.

Entries in both events have been considerable and the best performances are set to be well rewarded, with added bonuses on offer to those aiming to set high standards and break records, while the best performing club teams also have plenty to race for.

In both the men’s and women’s races, the overall individual winner in Stirling and Birmingham will not only create history by breaking the tape on these inaugural events, but they will also receive £2000, with £1000 awarded for second place and £750 for third, with the prize list stretching right down to £50 for 10th.

Club athletes are right at the heart of what The Great Run Company is looking to achieve with these marathon events and there are team club prizes on offer, too. The first two male athletes and first two female athletes from each team will count towards club prizes of £2000 for first place, £1200 for second, £800 for third, £400 for fourth and £200 for fifth.

Should any athletes be aiming for high benchmarks, or possibly even think a national record could be within their sights, there is added incentive in the form of time bonuses.

The Scottish marathon record currently sits at 2:09:16, set by Allister Hutton. Should that mark fall in Stirling, there will be a £15,000 prize to the new record-holder. Sir Mo Farah’s 2:08:21 is the current English record and the same prize is on offer to anyone able to lower that time in Birmingham.

If that task proves beyond unattainable, there are further time bonuses to aim for.

Meanwhile, for those looking for advice on how to improve all aspects of running, Birmingham is to host  ‘An Evening for Runners’ on April 28. The free event, which takes place at the Birmingham City Council House in Victoria Square at 7.00pm, will offer advice and training tips to those looking to better their performances from 10km right through to the marathon distance.

If you would like to attend, RSVP to [email protected] with your name and please title the email Great Birmingham Running Forum.