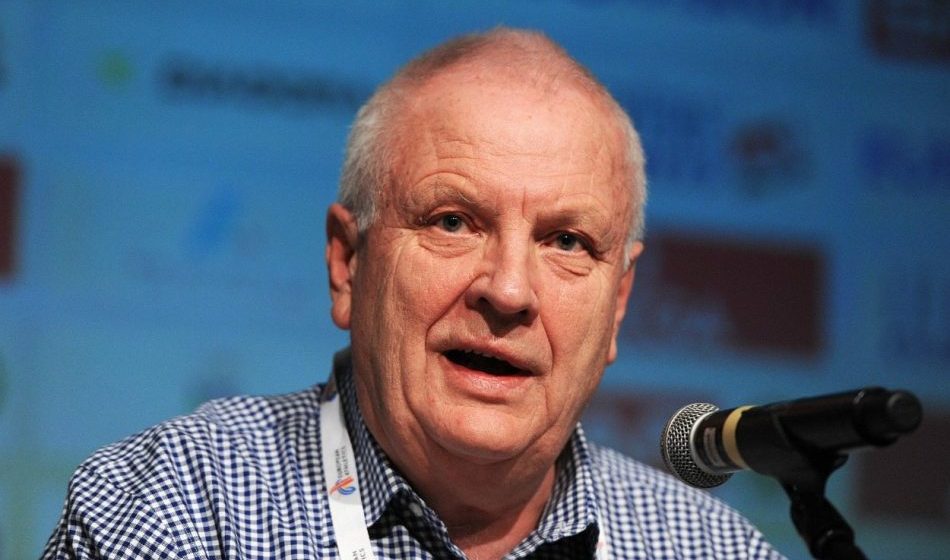 In a statement posted on Twitter, Hansen added that the decision “appears to be a backward step”.

RUSADA had been suspended for almost three years following allegations of state-sponsored doping in Russian athletics but on Thursday (September 20) a “great majority” of WADA’s executive committee voted in favour of the agency’s compliance review committee recommendation to reinstate RUSADA “subject to strict conditions”.

The Russian athletics federation (RusAF) has also been suspended as an IAAF member since November 2015, with IAAF president Seb Coe responding to WADA’s reinstatement announcement with confirmation that athletics’ world governing body will continue to rely on its own taskforce and roadmap for the federation’s reinstatement “until we are satisfied that the conditions have been met”.

“This decision, following a compromise on the conditions of the roadmap for reinstatement originally set out by WADA, was presumably meant to move the situation forward but appears instead to be a backward step.

“It creates unclarity about the enforcement of the regulations and policies accepted by the sport movement around the world at a time when adherence to principle and strong leadership are very much needed.

“Having spoken with the chairman of the European Athletics Athlete’s Commission, I know the members share my disquiet and fully support the position expressed in the 19 September letter from the IAAF Athlete’s Commission to the WADA Executive Committee, which asked that WADA follow its rules, just as all athletes are expected to do.”

The statement continue to read, in part: “My European Athletics Council colleagues and I are proud of the strong position taken by athletics on this matter and other challenges in countries around the world. We have confidence in the work of both the Athletics Integrity Unit and the Independent Taskforce, chaired by Rune Andersen, and expect the IAAF Council will not change the status of RusAF until the Taskforce indicates that appropriate progress has been made.”

In Friday’s Evening Standard, Coe wrote: “I’m not passing judgment on the WADA decision. It is for them to make, as our decision at the IAAF will be ours to make.

“What I am saying is that the hard work starts now to convince athletes the system in place is significantly different and safe from manipulation and interference. That will take time.”