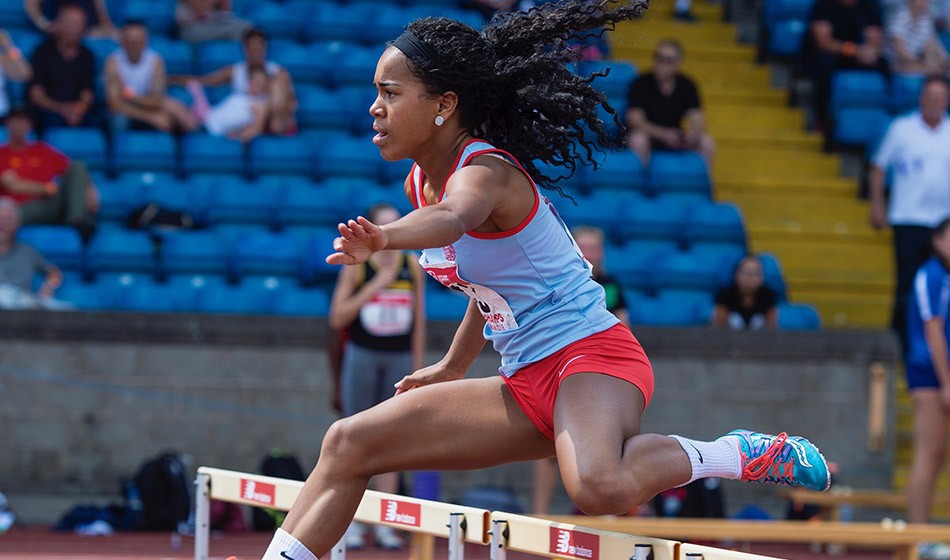 Jasmine Jolly, Serena Vincent and Dominic Ogbechie are among an English Schools squad selected for the ISF World Schools Cup in Split, Croatia

A dozen of England’s finest athletes aged 15-18 have been picked to represent their country at the International School Sport Federation (ISF) World Schools Cup in Split, Croatia, on May 13-19.

The event, which his taking place for the 23rd time, sees athletes from 37 different nations taking part and England won the event when it was last held two years ago.

The England team is: 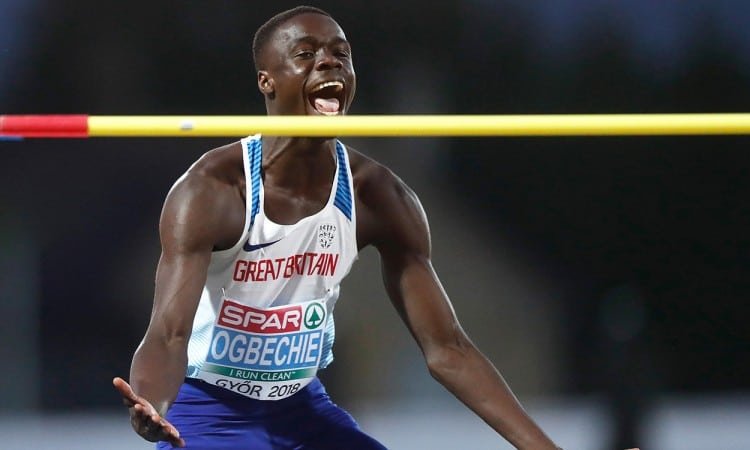 “For many of our top senior athletes, representing English Schools teams at ISF events was an early and important stepping stone for their career,” says Ian Roberts, who is a team manager for England with Anne Francis.

“The ESAA team won the World Schools Cup in 2017 and the girls broke both the record points score. We are confident that the team selected this year is more than capable of carrying that legacy forward.”

The English Schools Athletics Association will also be represented by Hitchin Boys’ School from Hertfordshire and Coopers Company and Coborn School from Essex in a separate ISF World Cup for individual schools.