Emma Pallant has a marathon in mind, but Kona comes first 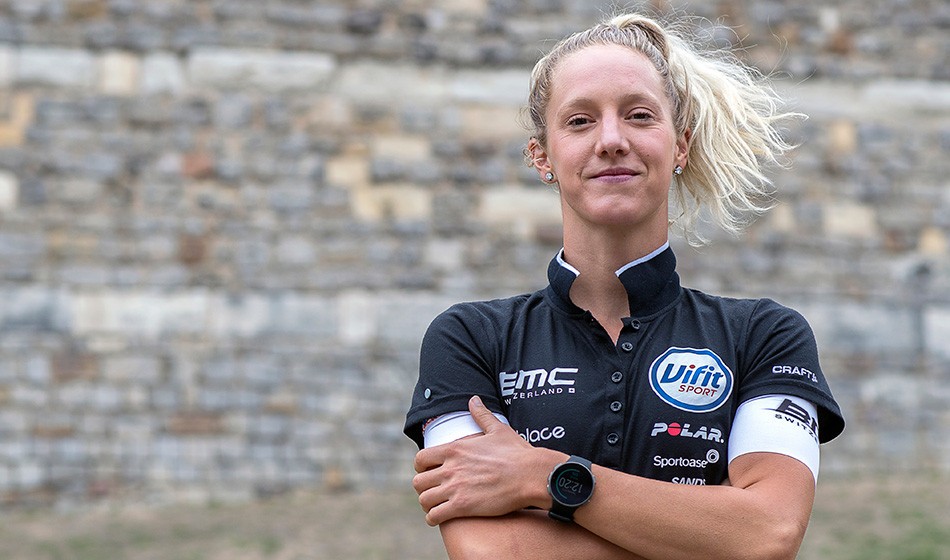 Middle-distance runner turned triathlete Emma Pallant is about to take on the Ironman World Championship but she hasn’t ruled out switching her attention to one of the disciplines – the marathon – in future.

So far, the 29-year-old’s experience of racing over 26.2 miles has come after a 2.4-mile swim and 112 miles on the bike, but the former European under-23 cross country champion is interested to see what she might be capable of in a run-only scenario.

“I hadn’t been thinking about running races on their own and then last year I was in Lanzarote and the half-marathon was on so I was like ‘yeah, I’ll do that’,” says Pallant, who switched from running to triathlon in 2012 following injury struggles and clocked a PB of 73:43 in Lanzarote.

“I didn’t taper for it. I think the biking can make you a stronger runner and if I can be competitive and get good times on the road and if it doesn’t interrupt my season, especially long-term I’d like to see what I could do in a marathon without having a bike in front.”

But for now her sights are firmly set on her first taste of the Ironman “ultimate” in Kona, Hawaii, on Saturday (October 13), for which she qualified by finishing third in Austria – her first full Ironman after she started the South Africa event but was forced to drop out through injury.

“Ironman is hard, Kona is like the ultimate,” says the two-time world duathlon champion.

“Only 35 people get a spot and no one would turn down the Olympics, so you can’t turn it down.”

Her aim for Hawaii this time is to use the race as experience as the Polar pro triathlete continues to learn about the Ironman distance.

She laughs as we discuss the transition of the main ‘BMC’ in her life switching from being the British Milers’ Club – at which she last raced in 2012 – to the bike brand and name of her elite team.

“They used to be such big events and now all I think about is bikes when you say BMC!

“I never planned it and even when I did my first one (triathlon) I thought ultimately I was going to go back to running.

“I still love running but I can’t imagine not doing the triathlon now.”