Emelia Gorecka back on track after learning how to run again 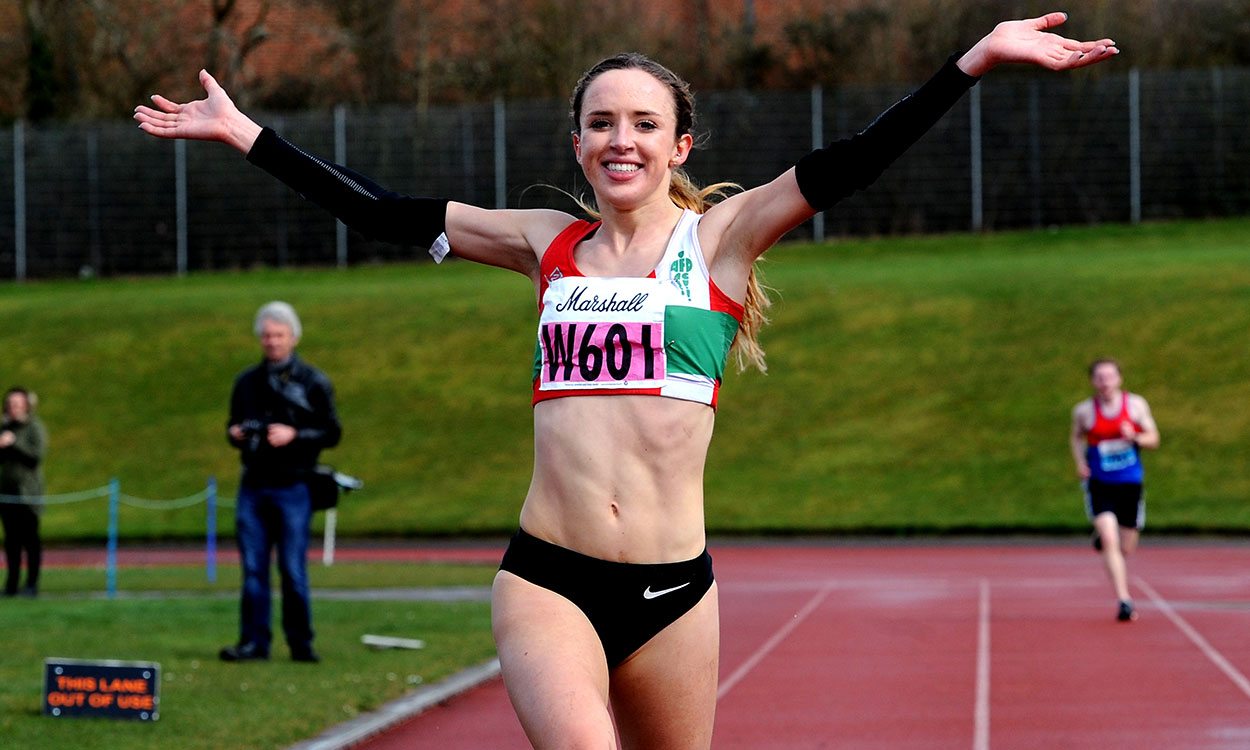 Building a solid platform for the future has been the focus for Emelia Gorecka and the 23-year-old is pleased with her progress after a switch in coaching set-up and learning how to run again.

Injury problems mean it has been a tough time for the two-time junior Euro Cross winner, who suffered two stress fractures in one year.

Having previously been coached by Mick Woods, the Aldershot, Farnham & District runner last year teamed up with 2010 European 10,000m medallist Chris Thompson and his partner Jemma Simpson and says they have helped to guide her back to action.

“The idea was to find someone who could help me make changes and prolong my career and do it in a sensible way. They are doing just that,” says Gorecka, who won over 5km in Hyde Park in December when contesting her first road race in 14 months.

“The whole of last summer I had to learn how to run again and how to plant my foot on the floor, which was hard.

“We’re taking a long-term strategic approach because of the problems I’ve had and how long I want my career to be. I want it to be long and successful so we have to take a step back and work on all of the little things, the base for hopefully being a good senior athlete.”

A journey of a thousand miles begins with 1 single step. TB to the start of my journey, relearning how to plant my foot, with these legends? pic.twitter.com/zW7ICV2UJN

After going on her first altitude training camp in South Africa, Gorecka’s comeback continued in Sheffield last month as she raced indoors for the first time since March 2015 at the British Athletics Indoor Team Trials, placing ninth over 3000m.

She went on to finish seventh on the roads at the Armagh International Road Races a few days later and then had a win in the Alton Sports Hampshire Cross Country League meet on March 4.

“Although right now I’m not the quickest girl out there, I’m hopefully building up a good platform for the future and that’s the main thing,” she reflects.

Although it has been a frustrating time for the Royal Holloway psychology graduate, she is able to take positives from her situation.

“Being a junior and being successful, when you move to a senior you want the same success straight away,” says Gorecka, who in 2008 was diagnosed with scoliosis, a condition which causes a curvature of the spine. “Regardless of the injuries, I still had to take a step back and re-evaluate my approach to being a senior athlete because it doesn’t happen overnight.

“I think the injury actually helped the transition because it gave me time out to re-evaluate everything.”