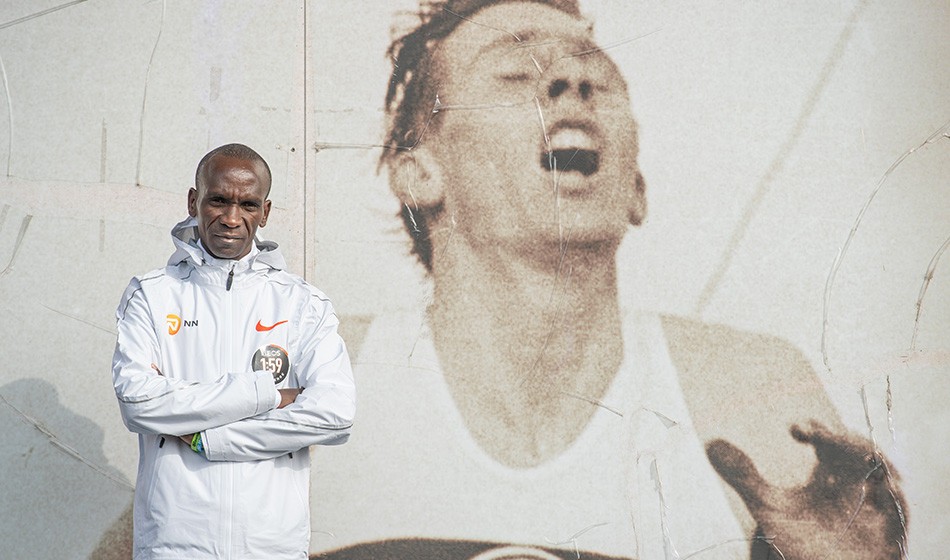 Eliud Kipchoge has already accomplished more in the marathon than some perhaps ever thought possible.

But now, on the 65th anniversary of Sir Roger Bannister’s own piece of barrier-breaking athletics history, it has been confirmed that Kipchoge will again attempt to run a sub-two-hour marathon.

When Bannister ran the world’s first sub-four-minute mile at the Iffley Road track in Oxford on May 6, 1954, it was described as the ‘Everest of athletics’ and a barrier which, like the two-hour marathon, many thought couldn’t be broken.

But Olympic champion Kipchoge came close when he ran 2:00:25 for 26.2 miles at Nike’s specially-created ‘Breaking2’ event in Monza exactly two years ago and now believes he can go even faster.

Since that time trial in Italy, Kenya’s Kipchoge has gone on to break the official marathon world record with his time of 2:01:39 in Berlin last September and recently won his fourth Virgin Money London Marathon title in 2:02:37 for the second-fastest official time in history.

While in the UK for the London event, Kipchoge visited the Iffley Road track and it could be back in the UK that his next sub-two attempt takes place.

Organisers of the attempt have confirmed that it is being planned for late September or early October, which could mean a clash with the IAAF World Championships in Doha taking place from September 27 to October 6, though Sean Ingle of The Guardian has said he understands October 13 is a preferred date for the attempt.

When it comes to the course, options which offer a ‘flat looped circuit’ are said to be being investigated and ‘tens of thousands’ of spectators are expected to attend.

“I learnt a lot from my previous attempt and I truly believe that I can go 26 seconds faster than I did in Monza two years ago,” said Kipchoge.

“It gives me great pride to accept the challenge presented by INEOS.

“I am very excited about the months of good preparation to come and to show the world that when you focus on your goal, when you work hard and when you believe in yourself, anything is possible.” 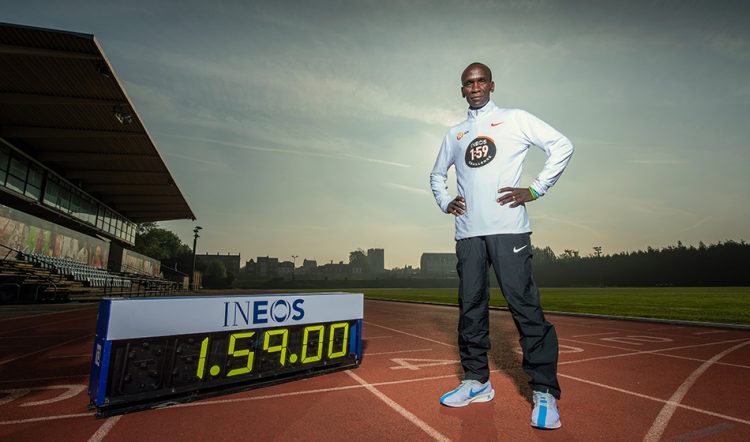 Kipchoge’s time in Monza cannot be ratified as an official world record because of certain strategies used, including the way he was paced, and it is believed that similar ideas will be employed during his next attempt.

According to The Guardian, London’s Battersea Park is being considered as a venue, with Hugh Brasher – the son of Chris Brasher who helped to pace Bannister to his sub-four mile – said to be helping with the planning of the sub-two attempt as part of his role as the event director of the London Marathon.

The INEOS 1:59 Challenge is being supported by INEOS, one of the world’s largest manufacturing companies, which also sponsors children’s running charities GO Run For Fun and The Daily Mile.

“As Eliud showed in Monza, when he came within touching distance of achieving what many had previously thought impossible, he is a truly special athlete with incredible levels of mental resolve,” said Kipchoge’s coach, Patrick Sang.

“Throughout his dazzling marathon career he has pushed the event to a new stratosphere and with the right preparation, I believe he has the ability to make history.”