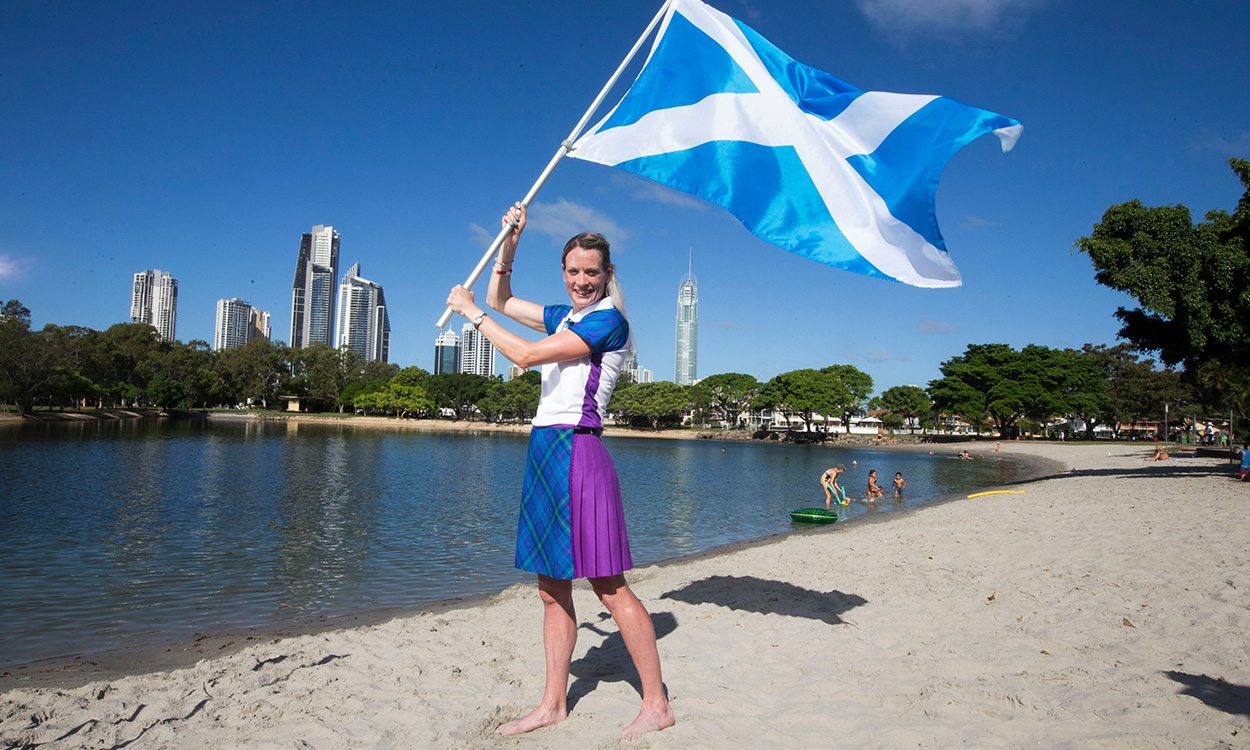 Eilidh Doyle has described her selection as Scotland’s Gold Coast Commonwealth Games flag bearer as “such a huge honour”.

The multiple Olympic, world, European and Commonwealth medallist will carry the Scottish flag and lead Team Scotland into the opening ceremony of the Games, which takes place at the Carrara Stadium – also the venue for athletics – on April 4.

She had been included in a shortlist alongside shooter Jennifer McIntosh and Lawn Bowls pair Alex Marshall and Paul Foster.

“This is just such a huge honour,” said Doyle, who claimed 400m hurdles silver medals in Delhi in 2010 and Glasgow 2014 and is preparing for her third Commonwealth Games.

“I was really chuffed to have been nominated but to actually be voted to carry the flag is something else.”

She added: “It is also very special that I will be the first female to carry the flag.

“I am very proud to represent women in sport and I am a very patriotic Scot; so to step out and wave the Saltire will be an amazing feeling!”

Congratulating Doyle on her selection, Paul Bush OBE, chairman of Commonwealth Games Scotland, said: “The announcement of the team flag bearer is a special occasion, signalling the end of our preparation and the final countdown to what we hope will be our most successful ever overseas Games.

“Eilidh embodies everything Team Scotland stands for as a proud, ambitious and inspirational leader; and the experience she has gathered throughout her illustrious career makes her the perfect candidate to lead us out into the Games opening ceremony.”