Who is the greatest ever distance runner? 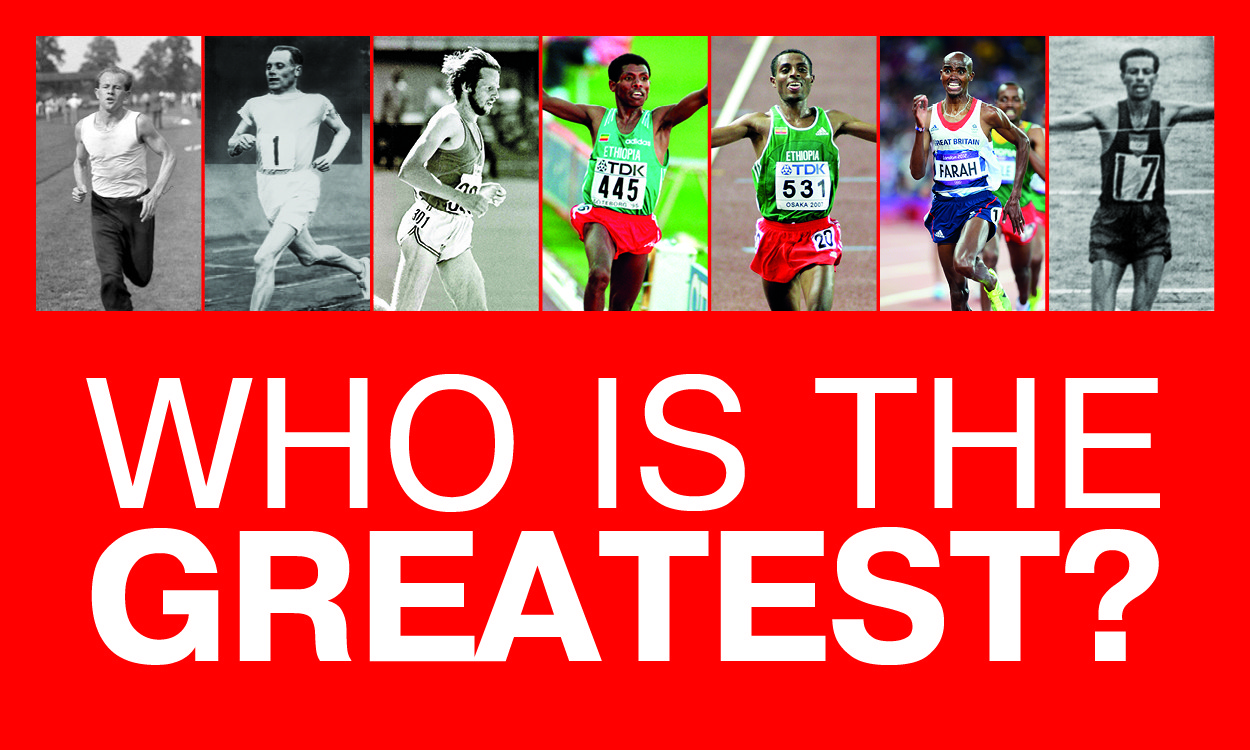 The race is on to decide the No.1 distance runner of all time

TO VOTE FOR THE GREATEST EVER FEMALE DISTANCE RUNNER, CLICK HERE 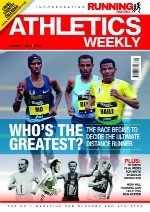 Grab the October 1 edition of the magazine to read about the achievements of the seven athletes we believe to be contenders for the “greatest” tag and then cast your vote below by October 4. You can also share the reasons for your vote on social media – send a tweet to @AthleticsWeekly or pop a comment on Facebook.

Everyone has an opinion on this topic and your view invariably relates to how you measure greatness. Is it the number of Olympic titles? Or how fast they ran? Or how about the elusive x-factor?..

Read about that, and much more, in the October 1 Athletics Weekly magazine.

Look out for the results in the October 8 edition of Athletics Weekly.