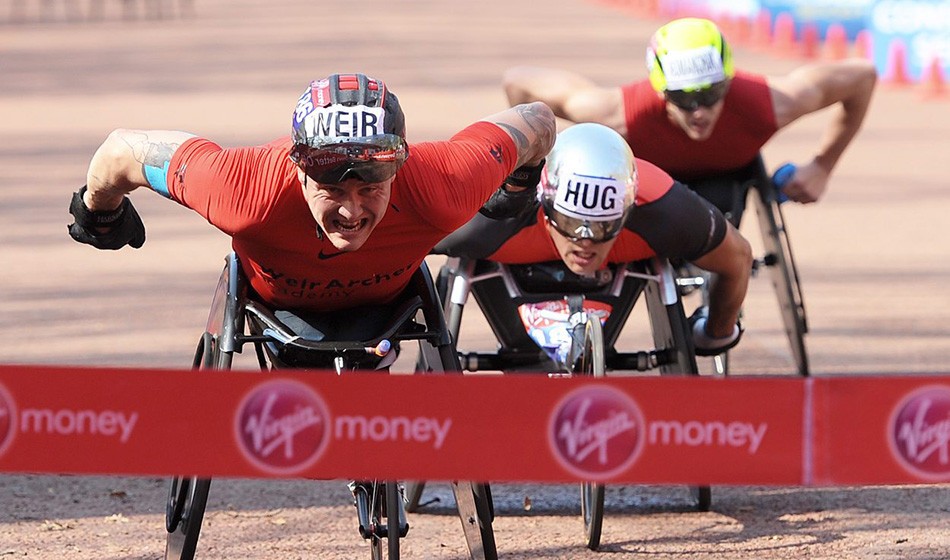 David Weir is to return to race the Virgin Money London Marathon for the 20th consecutive time on April 28.

The six-time Paralympic gold medallist is the most successful athlete in the history of the London Marathon, having won the elite men’s wheelchair race a record-breaking eight times.

After starting his career in the Mini London Marathon, Weir’s first 26.2-mile race in the UK capital was in 2000 when he finished fifth at the age of 19.

“It’s amazing to be getting ready for my 20th race at the 2019 Virgin Money London Marathon,” said the 39-year-old.

“It has been an incredible journey from my first London Marathon back in 2000 and I feel very proud that I have not missed a single race since that very first one.

“Every year I say to myself that even if I only do one race, it has got to be the London Marathon. It is such a special event for me.”

The 2018 champion in the elite women’s wheelchair race, Madison De Rozario of Australia, will also return to defend her title.