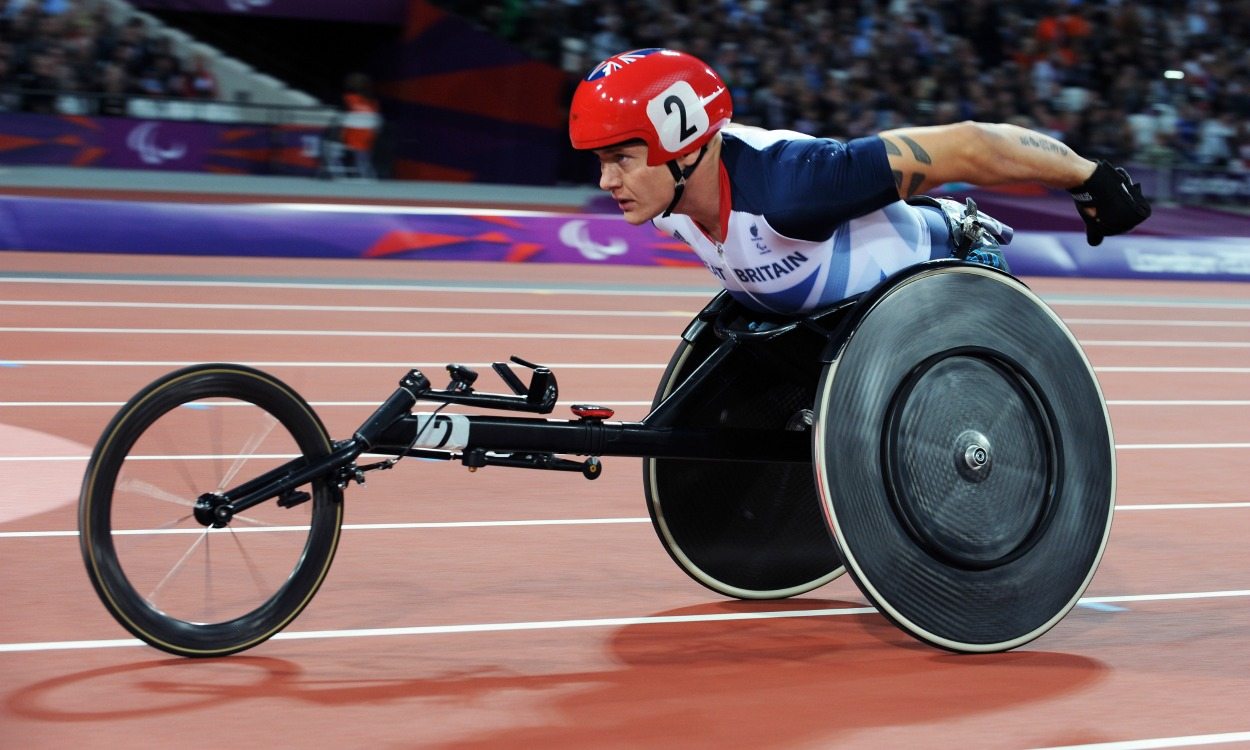 David Weir is to race on the track for the last time at the Müller Anniversary Games in London on July 9.

The six-time Paralympic gold medallist announced his retirement from international athletics in January but still intends to race on the roads.

“This Müller Anniversary Games on July 9 will be my last ever track race,” said the 38-year-old, who won four of his Parlaympic gold medals in the London Stadium. “It will be a huge celebration of my career on the track in the greatest athletics venue in the world.

“I’m really excited that British Athletics are giving me this opportunity and hope the British public will come along to celebrate with me and cheer me on for a final time.”

“The chance for me to compete one last time in the London Stadium was something I just couldn’t miss,” added Weir, who will contest the T54 800m. “It’s such a special place for me and London 2012 was the highlight of my career, so to have one last race and get a big send-off in that stadium at the Müller Anniversary Games will be fantastic.

“When I get out on to the track and hear the crowd for the last time I’m sure the memories of London 2012 will come flooding back and I’m determined to enjoy every last push around that amazing track.”

British Athletics Chief Executive Niels De Vos said: “We are delighted to be giving David the opportunity of a farewell track race at the Müller Anniversary Games in the London Stadium, where he had so much success at London 2012.

“As well as giving one of Britain’s Paralympic legends the chance to say goodbye to his legions of fans, this will be a testimonial race to celebrate David’s remarkable career, and I’m sure it will be a truly memorable spectacle.”