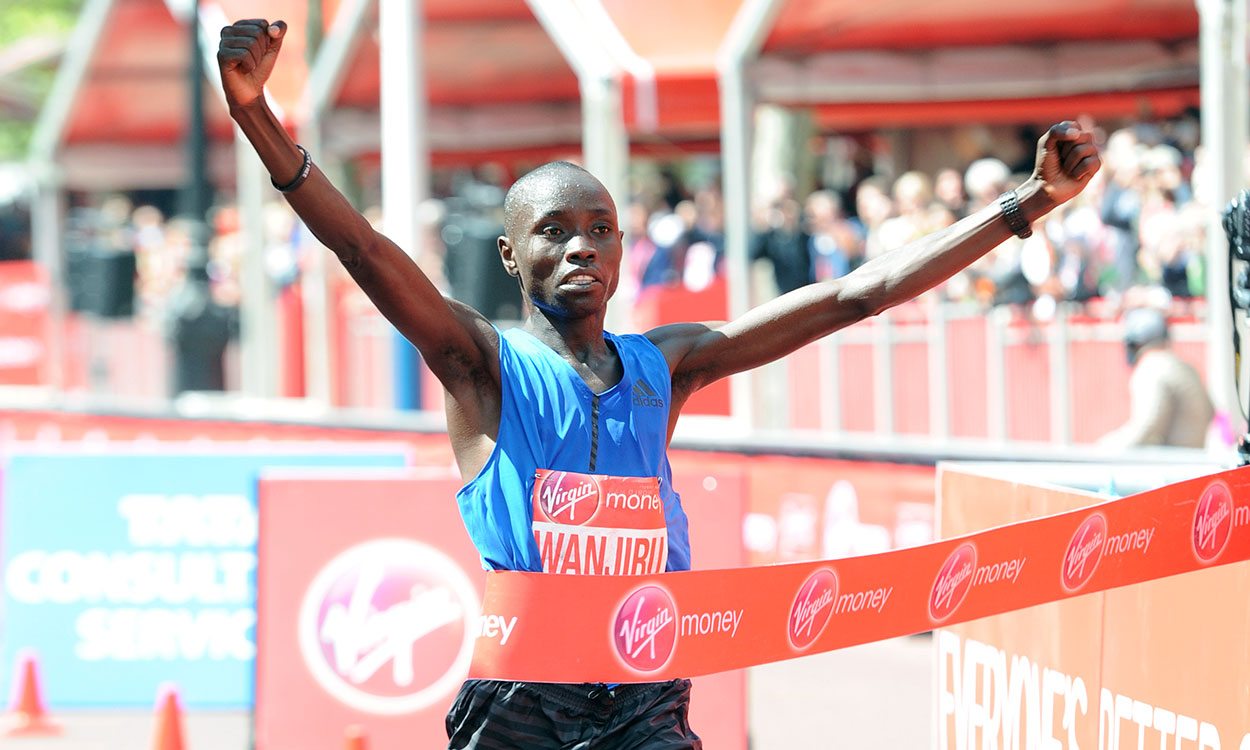 Kenya’s Daniel Wanjiru has been announced for the Virgin Money London Marathon on April 22, when he will defend the title he claimed ahead of Ethiopia’s Kenenisa Bekele 12 months earlier.

Forming part of another top field, not only will Wanjiru face Bekele this time around, but also Kenya’s Eliud Kipchoge and Stanley Biwott, Britain’s Mo Farah and Ethiopia’s Guye Adola.

Before returning to the marathon, Wanjiru will race Farah and his fellow Briton Callum Hawkins at new event The Big Half on March 4.

Also announced on day four of London’s Marathon’s ‘Elite Week’ is Bahrain’s Rose Chelimo, who will return to the UK capital to race the London Marathon for the first time after claiming world gold in the city last summer.

The 2017 Boston Marathon runner-up, who has a marathon best of 2:22:51 from that race, will line up alongside the already-announced Tirunesh Dibaba in the elite women’s race.

USA’s multiple Paralympic and world gold medallist Tatyana McFadden was announced for the event on Tuesday, and joining her in London will be the reigning women’s wheelchair champion, Manuela Schär.

McFadden, who has won four times in London, missed last year’s race due to life-threatening blood clots, while Schär followed up her victory in Boston with a course record-breaking win in the UK capital.