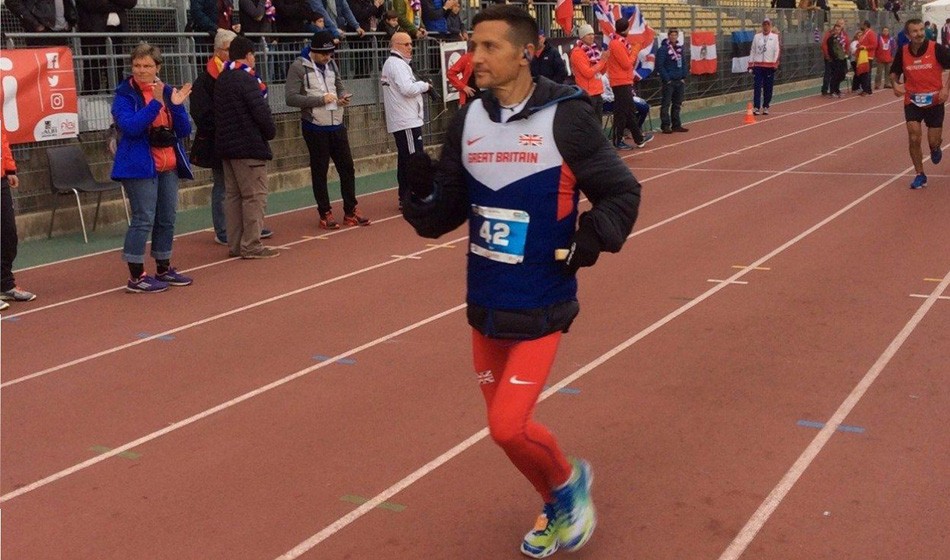 The 2016 European 24-hour champion leads squad for the event in Albi, France

A team of 12 is to represent Great Britain at the IAU 24 Hour World Championships in Albi, France, over the weekend of October 26-27.

Dan Lawson, who has a PB of 261.483km and won the 2016 IAU European 24-hour title, leads a senior men’s team featuring both experienced internationals and those making their debut in a British vest.

Steve Holyoak and James Stewart were part of the European silver medal-winning team in 2018, both contributing to the overall distance covered by the top three scorers. Oman-based Holyoak has been part of British 24-hour squads since 2012, while Stewart was the second British scorer last year, so both have plenty of experience to bring to the whole team.

Alongside this trio will be three athletes making their debuts – Grant MacDonald, Paul Maskell and Michael Stocks.

Tracy Dean, Wendy Whearity [née Shaw] and Ali Young – all of whom were part of the European bronze medal-winning team from 2018 – are once again in the British fold in a six-strong women’s squad.

They are joined by Jess Baker, who holds the biggest personal best within the women’s team at 238.713km, plus Sam Amend and Sarah Morwood.

“We’ve been working on developing a strong squad over the past few performance cycles and that shows with one of the highest levels of applications we’ve ever seen,” said team leader John Pares. “The standard across the board was excellent and we’re really pleased with the teams we have selected for Albi 2019.”