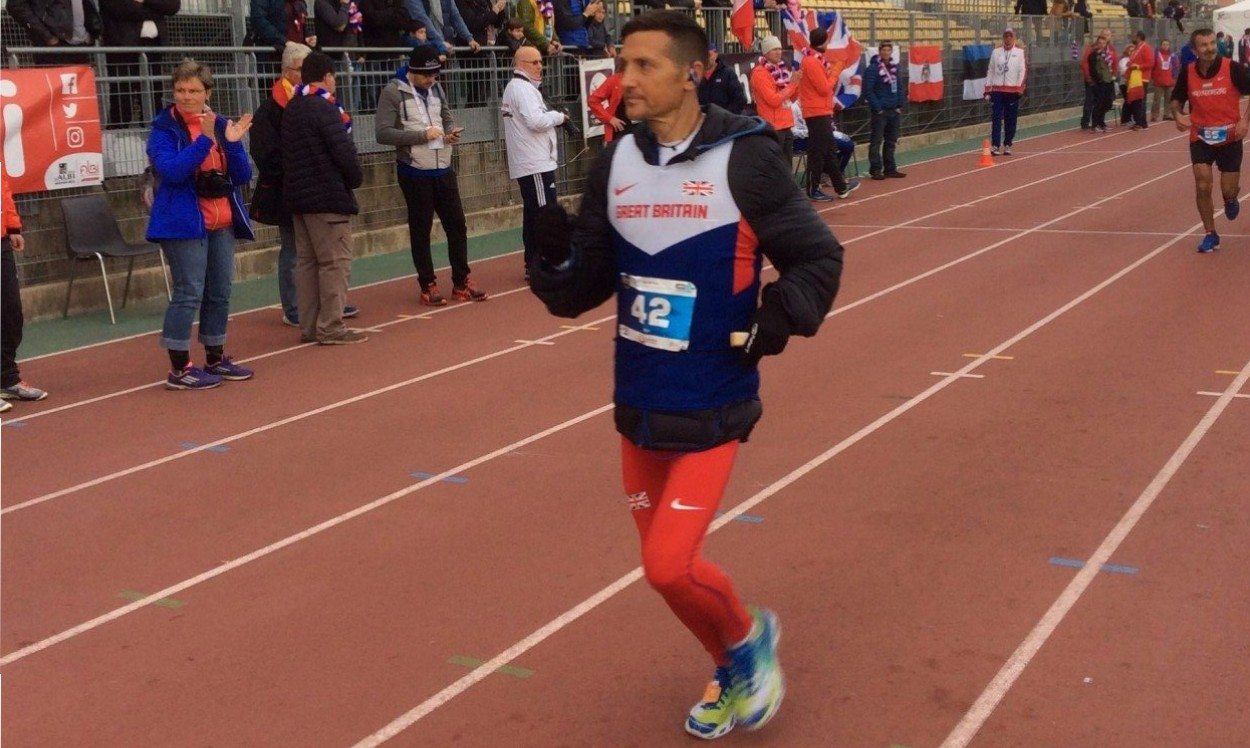 A GB team of 11 has been named for May’s IAU 24 Hour European Championships in Timisoara, Romania.

Brighton’s Lawson covered a total of 162 miles on his way to the gold medal almost two years ago.

Jess Baker placed seventh at the world championships last summer, covering 147 miles which was her furthest ever distance achieved during that time period, and will be one of the contenders in the women’s European race on May 26-27.

“I’m delighted we are sending a strong team out to the Europeans at the end of May,” said team leader John Pares. “We have a good tradition at these championships, with a number of medallists from previous editions, and we will be challenging the best in Europe once again.

“We have a lot of experience in this squad, balanced with a number of athletes making their first ever appearances in a British vest, so I am looking forward to seeing them embrace this exciting opportunity.”