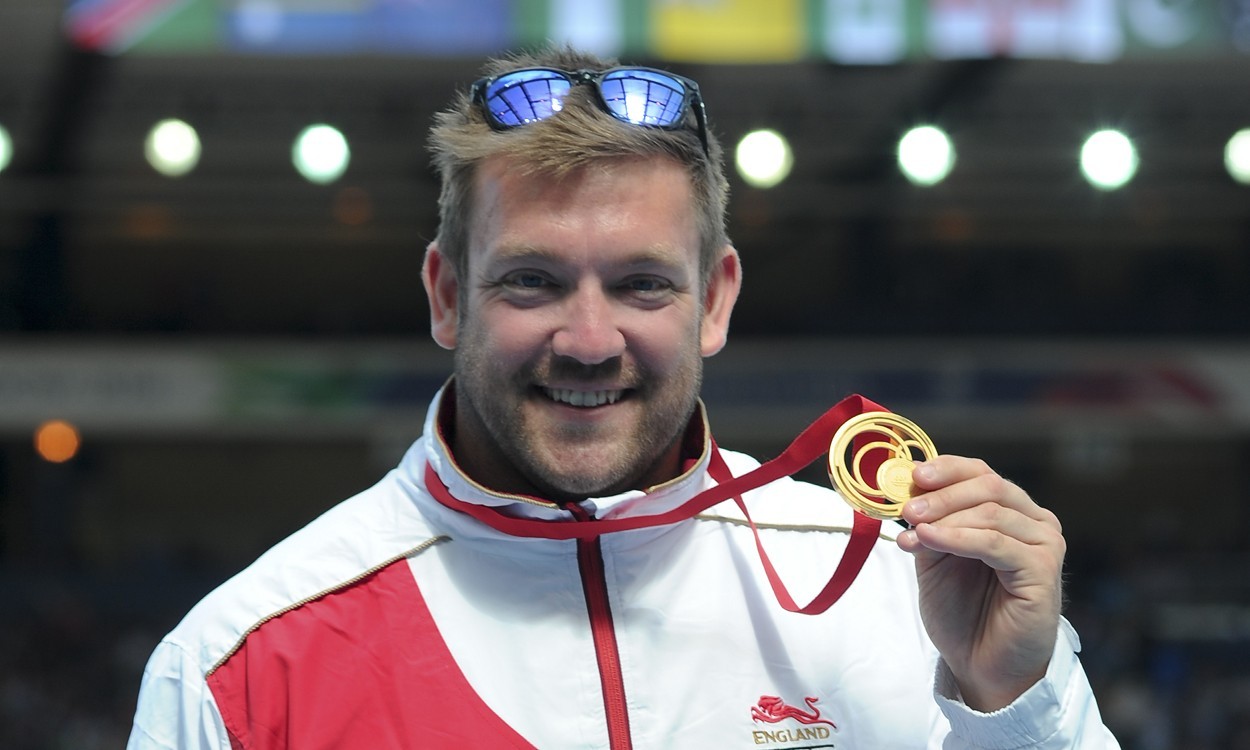 Both captains were elected by their peers in the British squad, achieving the highest number of votes to lead the 51-strong squad into this summer’s championships on home soil between July 14-23.

Arnold, who also holds the world record in the F46 javelin with a distance of 43.01m, has been competing in senior British teams since the Beijing Paralympic Games in 2008 when she was just 14 years old. The Grimsby-born athlete has never looked back, claiming two world titles in both 2013 and 2015, and following that up with victory in Rio last September. She will be targeting a hat-trick of world titles in London this summer.

“To be bestowed with a team captaincy is amazing in any situation, so to be voted in by my teammates ahead a world championship in London is really special,” she said.

“Although I’m only 23, I feel like something of an old head of the team due to how long I’ve been competing for Great Britain, so hopefully I can lead by example out on the field of play as well as in the team hotel.

“We have an exciting bunch of young and experienced athletes on the team, as well as a host of reigning world champions and medal prospects, and I’m confident we’ll show what we’re about when we get out there come July 14 in front of the London home support.”

Greaves has been an ever-present member of the British team since the Sydney Paralympics in 2000, where he won his first global medal – silver in the F44 discus. The 34 year-old has won a medal at every Paralympic Games since then, with his crowning glory coming in Athens in 2004 when he secured the discus gold medal.

Three world and two European titles add to his list of career honours as well as a Commonwealth Games gold medal won in Glasgow in 2014.

“When I got the call on Friday to say I’d been voted team captain, I was actually a little bit emotional as it really does mean a lot to be representing this fine team we have heading into the championships,” he said “Especially for a home championships here in London, and to be voted by my peers means the world to me.

“There are a number of athletes on the team who would be more than deserving of the captaincy, but to be voted into this role is truly amazing. This will be my sixth world championships and will undoubtedly be the most special, so hopefully I can lead them to success.”