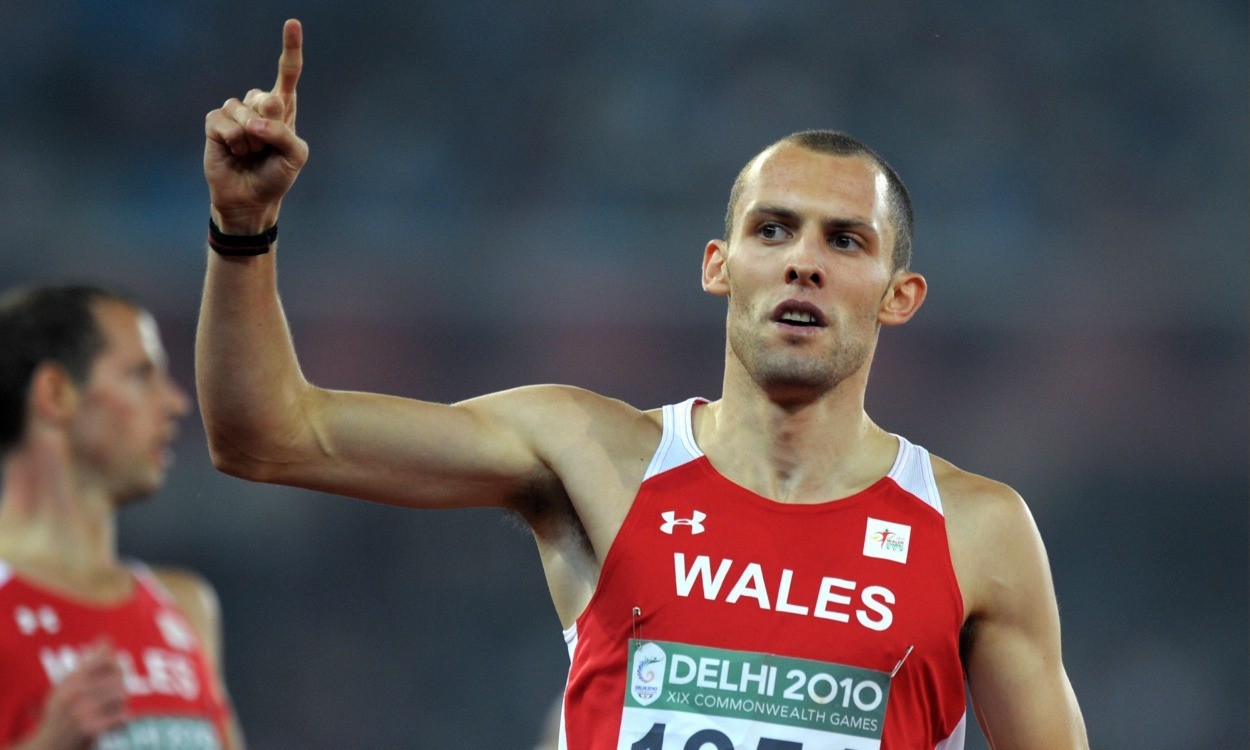 Dai Greene has been forced to withdraw from the Gold Coast Commonwealth Games because of a hamstring injury.

The Welsh hurdler sustained a grade one muscle tear while training in Australia and will not contest the 400m hurdles event at the Carrara Stadium, which begins with the heats on Tuesday.

It is the latest injury setback for the 2010 Commonwealth gold medallist and 2011 world champion, who had battled back after injury and surgery in order to make the Games.

“I am really disappointed to miss out on what would have been my fourth Commonwealth Games,” said the 31-year-old.

“It’s been an emotional 18 months and this is hard to take at such a late stage.

“Representing Wales is special for me. That’s why I fought so hard through a difficult period of injury to make it to the Games.”

Greene achieved the Welsh qualifying standard for the Games with 49.49 in South Africa in February and later improved to 49.38 but will now turn his attention to competing later this summer and also supporting his team-mates in competition on the Gold Coast.

“We have a group of brilliant athletes out here and I will be cheering them on to more medal success,” he said. “Bethan Davies really set the tone for us with a bronze in the first event and now Livvy Breen has delivered a gold. I am confident there are more medals to come. I look forward to celebrating that success.

“There is still so much to be positive about,” he added. “The times I ran in South Africa last month were good for this early in the year. That has given me a lot of optimism for the season ahead. Despite this disappointment, I am still in a good place for the summer.”

Scott Simpson, head of performance for Welsh Athletics, said: “We were all thrilled with what Dai was able to do in South Africa in February. To get the A standard twice and seal his place at the Games was fantastic.

“The form he showed meant he was set to be a serious contender here. He trained well after those races, but after arriving here in Australia, he picked up a hamstring injury which, despite our best efforts, we haven’t been able to overcome.

“It’s very disappointing that he’s had to withdraw. But we are confident this could still be a great season for him.”