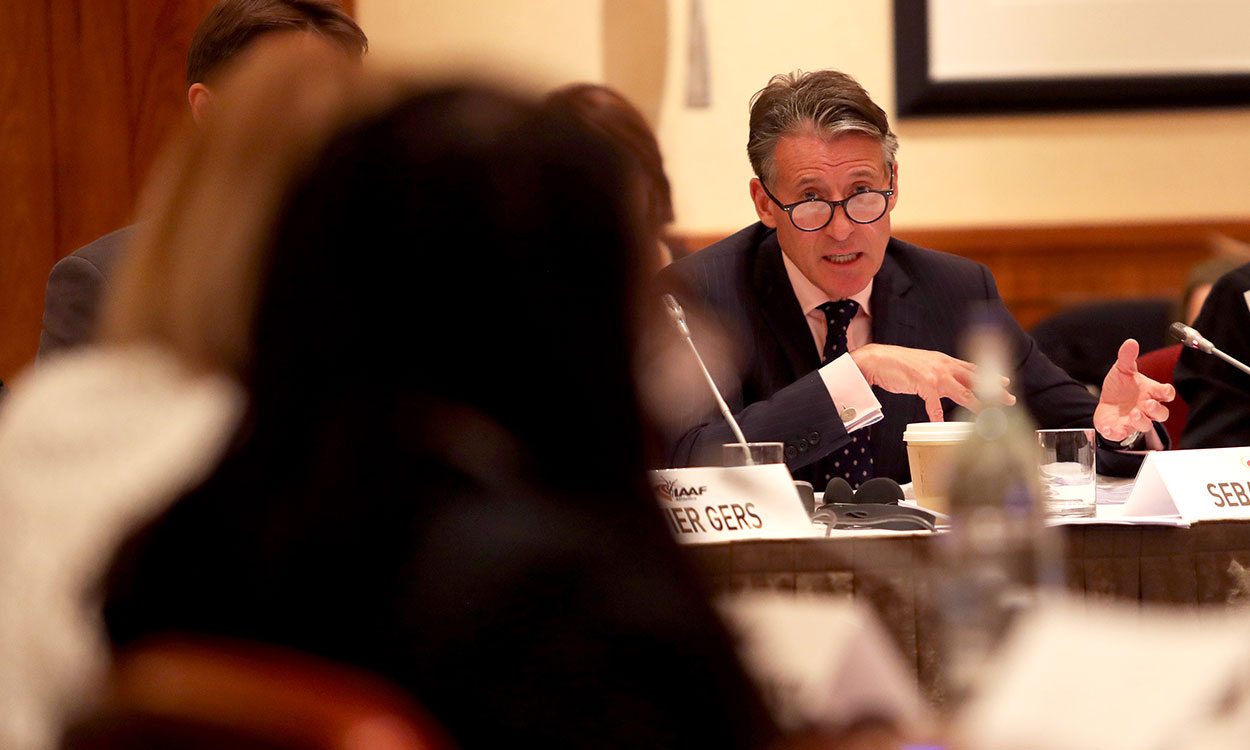 The 50km race walk will remain part of the athletics programme for the 2020 Olympic Games in Tokyo, despite reports that it could face being removed.

Athletes and fans showed their support for the event last week, with a petition regarding the future of the 50km race walk at the Olympic Games and IAAF World Championships featuring more than 9000 supporters.

The petition stated that the International Olympic Committee (IOC) had proposed changes to the athletics programme, including the removal of the men’s 50km race walk and the switch of the 20km race walk to a half-marathon distance.

But, at the 209th IAAF Council Meeting in London, IAAF president Seb Coe (pictured) confirmed that the Council had agreed not to propose the removal of any disciplines from the current Tokyo 2020 Games programme “given athletes are a year into their training for the 2020 Games”.

An IAAF statement read in part: “The IAAF will continue to evolve the sport of athletics so it retains its position as the No.1 sport on the Olympic programme.

“To this effect there are discussions, initiatives, ideas and proposals that are being developed and consulted on. Any agreed initiatives will be introduced into the next Olympic cycle (2024 Olympic Games) after they have been widely consulted on within the sport over the coming months and years.”

A decision was made by the IAAF in 2015 to include the women’s 50km race walk as a listed world record event, while female athletes contested a 50km event at the World Race Walking Team Championships last year.