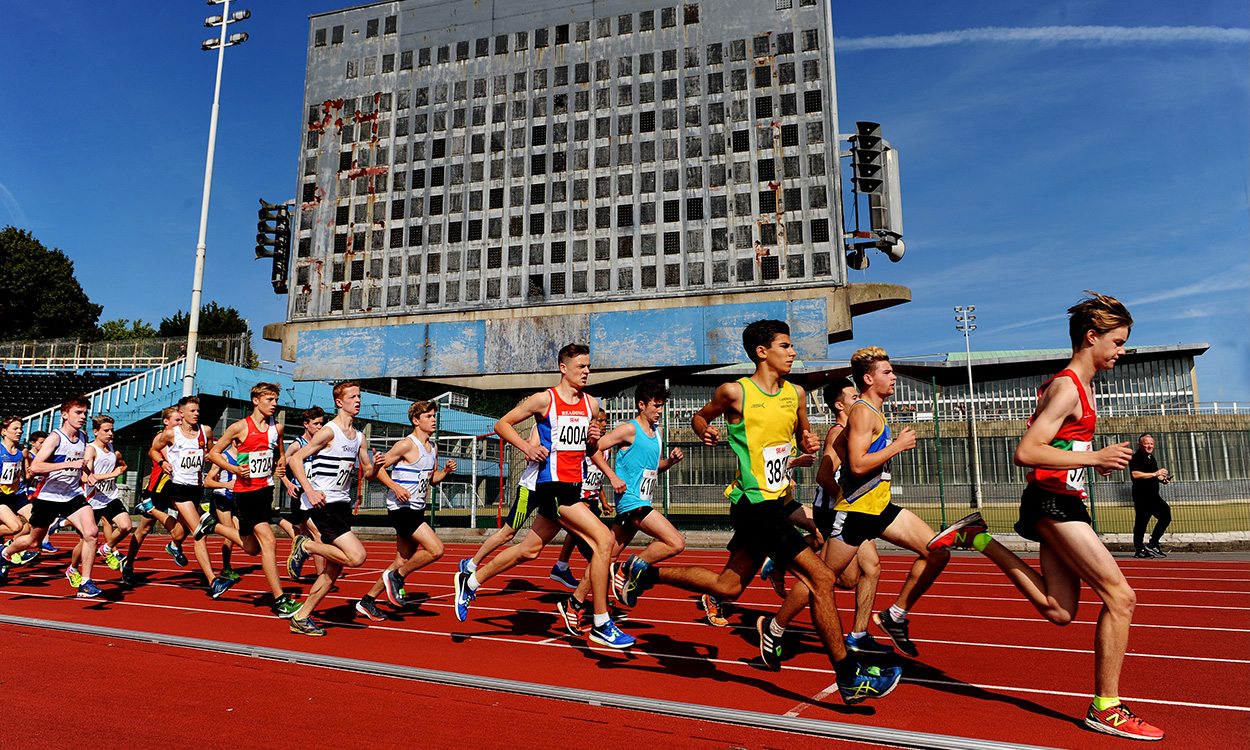 The future of Crystal Palace as an athletics facility hangs in the balance with a sports consultancy company due to deliver its verdict on the venue next month.

John Powell, the chairman of the Crystal Palace Sports Partnership, describes it as “crunch time” for the Palace (pictured) but is worried the process is alarmingly short and has not been publicised.

The Greater London Authority (GLA) appointed sports consultancy firm Neil Allen Associates in November to evaluate the demands and needs for sports facilities at Crystal Palace – and they are due to report back in February.

“It’s an incredibly short period of time,” says Powell, “and there has been zero marketing of the consultation.

“I talk to people, athletes, coaches, and no one seems to know anything about it. All of which makes me think, is it a fait accompli or lip service?”

Crystal Palace held many international meetings and national championships until 2012 but has increasingly fallen into disrepair and major events have gravitated to the Olympic Stadium in Stratford.

Still, the south-east London venue continues to hold events – such as last year’s South of England Championships – and is a training base in one of the most heavily populated areas in the country.

“There should be posters everywhere,” adds Powell, who says he put some up himself with images of JCB digging machines and the words “It’s now or never!” but they were taken down from the walls.

Powell, who has coached at the venue for more than 40 years, believes a study into the feasibility of the centre should be well-publicised and transparent, but he feels a big decision is imminent.

“This is the moment. The GLA will not continue to subsidise the stadium to the tune of £1 million a year for the foreseeable future.

“It’s not just athletics involved here but lots of other sports. But if they demolish the indoor arena, which is one option, then it will destroy athletics at Crystal Palace completely.

“We know Crystal Palace has a great history but we cannot live in the past,” Powell adds. “This is about the future and using it now and making it a sustainable place for athletes to use for the next two decades plus.”

UKA now stages its major events at the Olympic Stadium and Alexander Stadium and the governing body believes Crystal Palace lacks the infrastructure and technology needed for modern broadcasting, while they have concerns about transport and accessibility for spectators.

However, Powell insists no track in the country has better transport links with more than a dozen bus routes, plus train and tram links.

It’s also known that one of the governing body’s main ongoing goals is to improve participation in athletics in general and, related to this, they are supportive of athletics facilities that meet a community need in partnership with a strong resident athletics club.

In addition, AW understands the national governing body has set up a working group related to the sports centre and stadium and those interested in its future are urged to attend a consultation forum facilitated by Dave Moorcroft which is scheduled to be held on January 29 at 7pm at the Lodge, which is adjacent to the sports centre at Crystal Palace.

You can find out more about the athletics focus group and register to attend at nscathletics.eventbrite.co.uk. Numbers are limited, but the GLA is keen to hear from as many people as possible, so would encourage clubs or groups to send one representative.

If you wish to attend but cannot make it, contact [email protected] and GLA will endeavour to make alternative arrangements to hear your thoughts, or drop in sessions will be held in the centre on January 29 and February 13 from 10am – 8pm.

» To support the survival of athletics at Crystal Palace, sign the petition at cpsp2020.com and back up your signature by making a comment