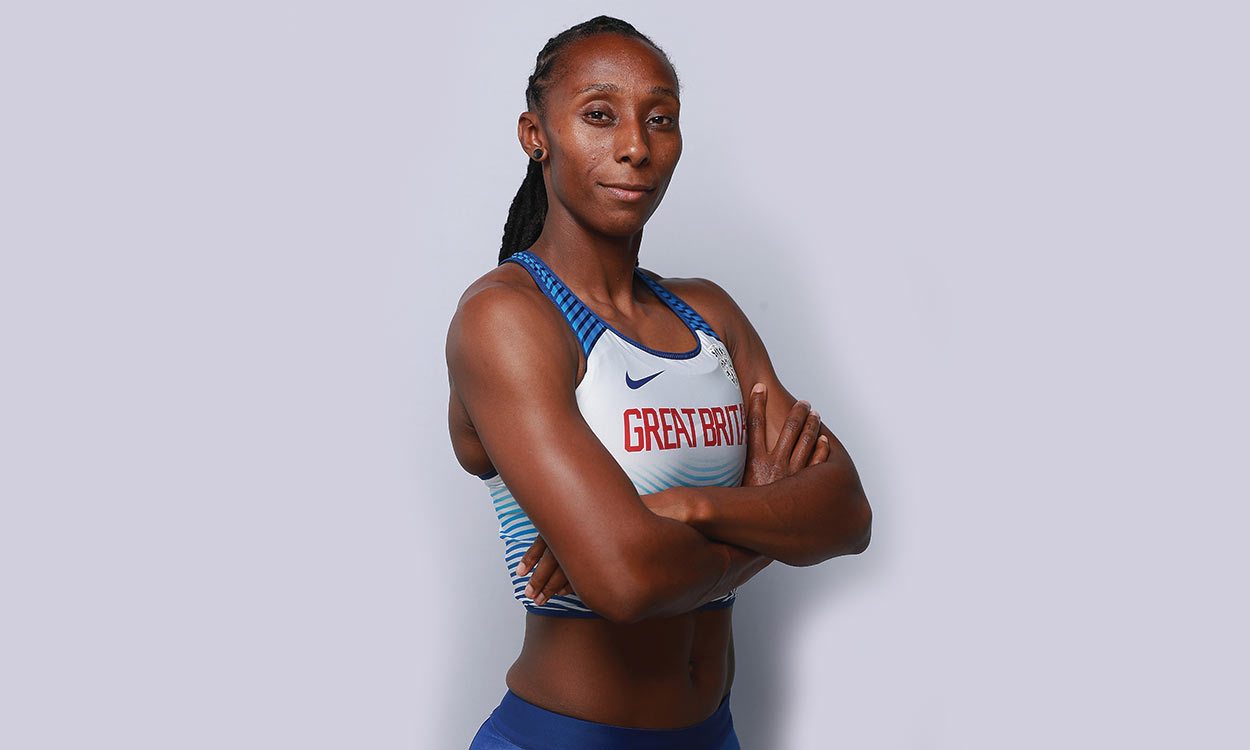 Corinne Humphreys says receiving a call-up to the Great Britain team for the IAAF World Championships in London has been the best moment of her life so far – and she can’t wait to embrace the experience.

After a long battle with injury struggles, the sprinter has finally been able to prove her potential this year, improving her 100m PB from 11.71 to 11.39 to put her sixth on the British rankings this summer.

The 25-year-old made her senior GB debut at the European Team Championships in Lille and now forms part of the 4x100m squad for the global event in her home city alongside Asha Philip, Daryll Neita, Desiree Henry, Dina Asher-Smith, Shannon Hylton and Bianca Williams.

Humphreys admits she hadn’t been expecting the call after feeling like she had underperformed at the British trials, where she placed fifth.

“I wrote myself off,” the 2013 European under-23 relay medallist says. “I didn’t think I had done enough.

“I actually cried!” she adds, reflecting on the moment that she got the news from British Athletics’ head sprints coach. “Stephen Maguire called me and I was like, ‘Stephen, you have actually made my life!’”

“He saw that I was fast because I think I was chasing a boy in the playground!” Humphreys laughs.

Since then, the Orion Harriers athlete has been coached by both Braithwaite and Christine Bowmaker and says they, along with her manager Richard Twine of Twine Management and the support of a Waltham Forest bursary and the University of East London, where she is studying advertising, have been key to her success.

“If it wasn’t for them, I wouldn’t have stuck at it when times were hard and I just want to thank all of them,” she says.

Having been juggling her studies with working as a fitness instructor and DJ, athletics is now the focus and it’s clearly paying off. The fact that the sprinter lives so close to the Queen Elizabeth Olympic Park makes her involvement with the World Championships even more special.

“From my bedroom, I can see the Olympic Stadium,” says Humphreys, who grew up with Philip as one of her neighbours.

“Asha Philip has had such a positive influence on me growing up,” she explains. “She was so supportive.

“Because I was from humble beginnings and she was sponsored by Nike, she would give me spikes, she was so kind to me. I’ve really looked up to her so being on the same team as her, finally, it’s going to be so good.

“I think the relay team is at an all-time high because everyone is on their game at the moment and everyone really gets on with each other,” she adds.

“There’s pressure but it’s how you deal with that pressure. It is a challenge but we’re up for the challenge.”