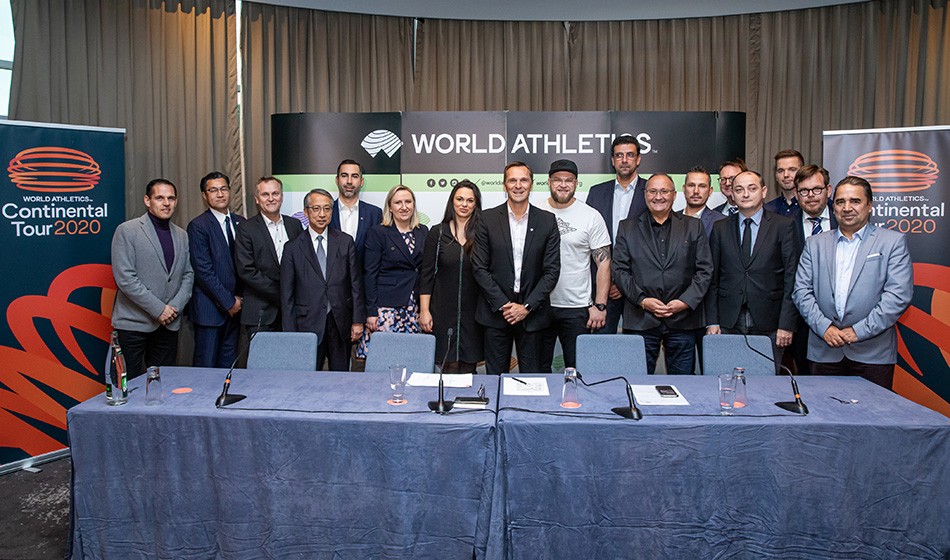 The full 10-meeting schedule for the gold level of the 2020 Continental Tour has been announced by World Athletics, with Nairobi confirmed as the first African host city, to complete the series of events.

The first meeting will take place at Nairobi’s Moi International Stadium on May 2, followed by Tokyo on May 10. The series will finish in Zagreb in September.

The discipline breakdown for each meeting has also been published and can be viewed below or downloaded here. 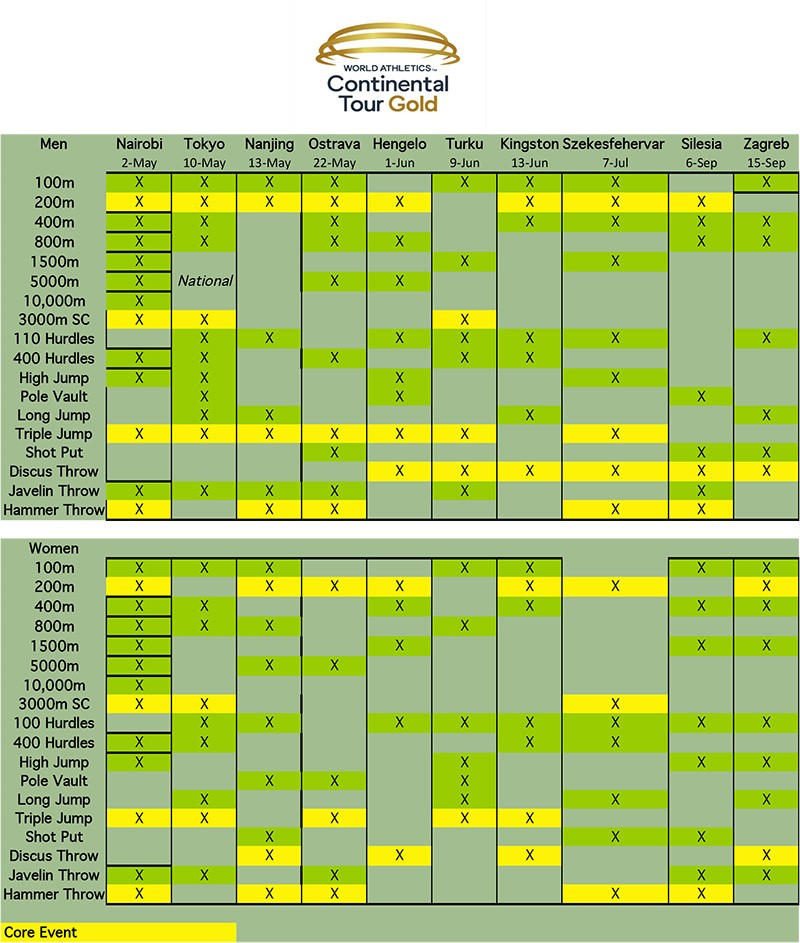 Last year World Athletics announced the controversial decision to cut the 200m, 3000m steeplechase, triple jump and discus for both men and women from this year’s Diamond League.

“Between the Wanda Diamond League and the Continental Tour all disciplines will be catered for and many more athletes will have access to top class competition,’’ he said.

The Continental Tour will be divided into three levels – gold, silver and bronze – with each status determined by the quality of competition and prize money on offer.

The disciplines that are not included in this year’s Wanda Diamond League final – the 200m, 3000m steeplechase, triple jump, discus and hammer throw – will be core events in the Continental Tour gold meetings, World Athletics confirmed.

Performances in those events will gain the same level of world ranking points as the core Diamond League disciplines and the overall tour winners will receive wildcard entry to the World Athletics Championships Oregon 2021.