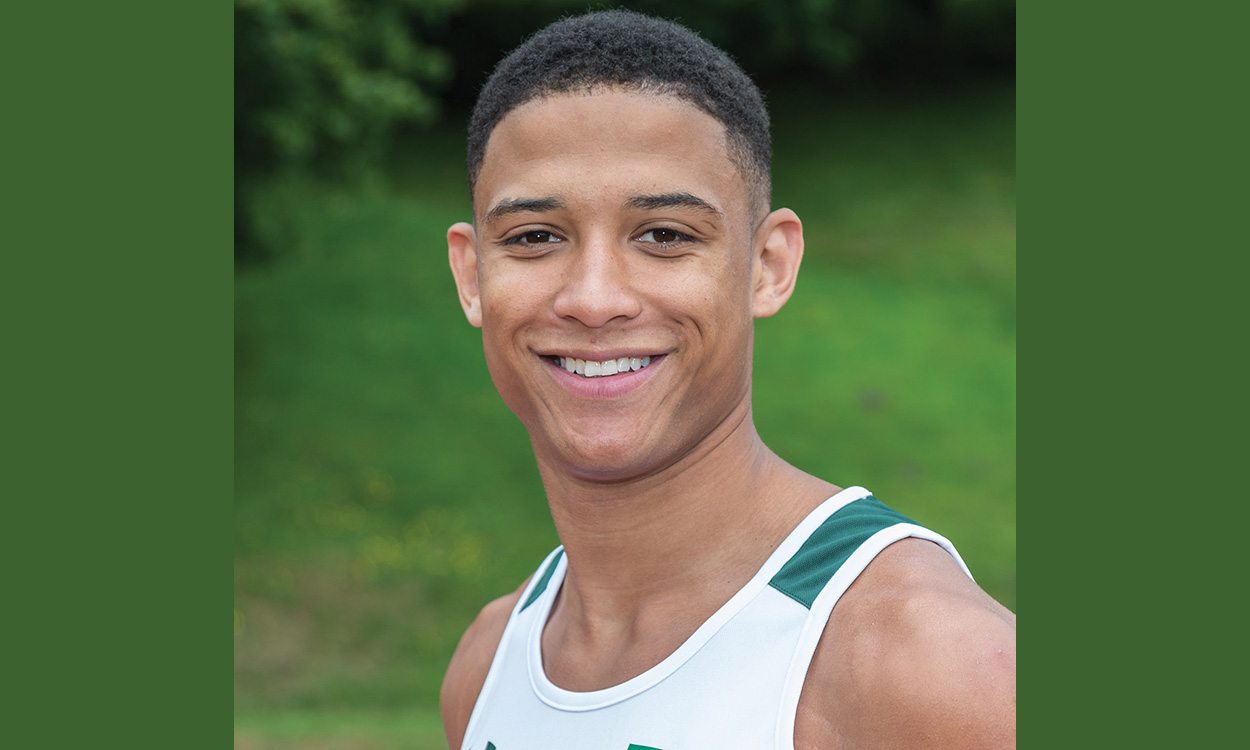 Leon Reid says Northern Ireland’s athletes must be ready to step up and shine on Australia’s Gold Coast when the Commonwealth Games begin on Wednesday.

It’s a chance to make a mark, claims the 23-year-old, who’ll be among 13 track and field hopefuls from the country in action Down Under, looking to follow in the footsteps of legends like Dame Mary Peters and Mike Bull who lead the all-time historical standings with four Games medals apiece.

They’ll be led into action next weekend by hammer hopeful Dempsey McGuigan, who’ll get the opening shot at the podium on the first day of competition at the Carrara Stadium (April 8) which will also host the opening ceremony of the Games.

“It is always an event where people do well and can break through and make their mark,” he said.

“You’ve got so many different kinds of people there. And you don’t know what people are going to do, because it’s so early in the year.

“All the overseas competitors are always so on point because it’s early in the year for us but it’s their season now. It is literally their time to shine but we have to make it ours too.”

There is a blend of youth and experience in the Team NI ranks with 17-year-old high jumper Sommer Lecky just one year removed from winning Commonwealth Youth Games gold and heptathlete Kate O’Connor making her Games bow at the same age.

While Ciara Mageean, winner of European 1500m bronze in 2016, will go to her third Games as one of the older hands.

It is special to be a part of a small group with a mission to produce their best when it counts, Reid says.

“There’s not many of us but we’re all going to support one another out there,” he insisted. “It’s like being part of a special club – that’s what it was last time in Glasgow and I’m sure it will be again.”

Past NI athletics medallists at the Commonwealth Games