Christian Coleman expects to be cleared 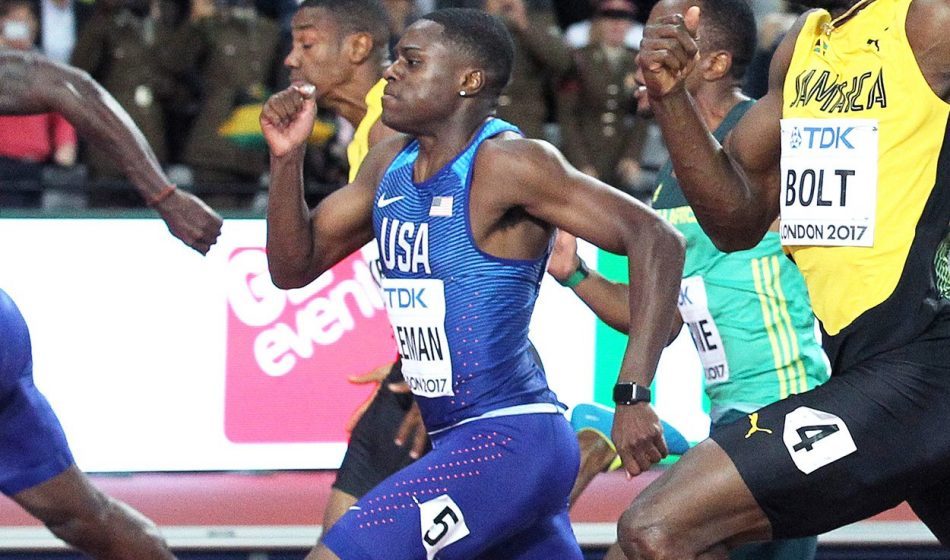 Christian Coleman is confident he will be cleared of any wrongdoing at a hearing on September 4, following reports that the US Anti-Doping Agency (USADA) has charged him with failing to “properly file his whereabouts information”.

The world No.1 at 100m allegedly missed three out-of-competition doping tests but in a statement given on Saturday to Ato Boldon, the commentator and 1999 world 200m champion, he protested his innocence and believes he will be given the green light to compete at the IAAF World Championships in Doha at the end of next month.

“I’m not a guy who takes any supplements at all, so I’m never concerned about taking drug tests, at any time,” said Coleman. “What has been widely reported concerning filing violations is simply not true.

“I am confident the upcoming hearing on September 4 will clear the matter and I will compete at World Championships in Doha this fall.

“Sometime after the hearing, I will be free to answer questions about the matter, but for now I must reserve and respect the process.”

He was due to compete in the Diamond League in Birmingham earlier this month but withdrew during race week citing problems with his preparations.

Following Coleman’s statement, the USADA released a comment stating that the sprinter “has been notified and charged under the USADA Protocol of a potential anti-doping rule violation for failing to properly file his whereabouts information. Under the World Anti-Doping Code three whereabouts failures within a 12-month period may be considered an anti-doping rule violation.”

The USADA statement added: “Two of the three test attempts on Mr. Coleman were USADA directed and one of the attempts was initiated by the Athletics Integrity Unit (AIU). Given this, the case is proceeding under the USADA Protocol but we are working closely with the AIU on this matter. We have expedited the case under the USADA rules and Mr. Coleman has agreed to have the three-person independent American Arbitration Association/North American Court of Arbitration for Sport (AAA/CAS) arbitration panel hear the case on September 4 and issue its decision by the end of the following day, well before the IAAF World Championships.

“USADA exists to protect clean athletes and the integrity of competition by fairly enforcing the rules. All athletes under USADA’s jurisdiction are innocent and deserve to be seen as innocent unless and until proven to have committed a rule violation through the establish legal process as is their right.”