Cherry Alexander made an OBE in Queen’s Birthday Honours 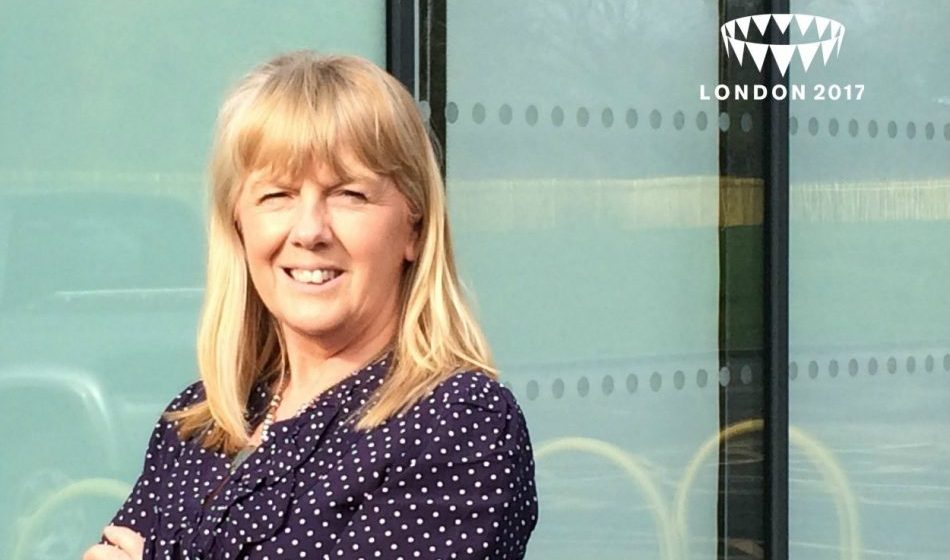 Cherry Alexander has been made an OBE for services to elite sport in the Queen’s Birthday Honours.

The major events director at British Athletics was recently elected as a vice president of European Athletics and has been involved in the sport for the best part of 40 years.

She was managing director of London 2017, which staged the successful IAAF World Championships and World Para Athletics Championships, and has worked to deliver numerous other major events on UK soil.

Alexander received an MBE at the end of 2012 for services to sport following the significant part she played in the athletics competition delivery during the London 2012 Olympic and Paralympic Games.

“I’ve been very blessed to work in the sport for the best part of 40 years, 20 of which have been for UK Athletics,” she wrote in a recent column for AW.

“During that time I have seen so many parts of the sport change and had some amazing challenges.

“As managing director of London 2017 I was very proud to be involved with the best-ever staging of the IAAF World Championships and World Para Athletics Championships and have had fun supporting and overseeing many of the other world and European level championships the UK has hosted over the last 20 years.”

On being made an OBE, she told British Athletics: “This is a humbling and incredible moment for me and my family and one I am truly grateful for.

“When I do collect the OBE, I will be thinking of my work mates over the years and my family who have supported me and have always accepted it was never ever just going to be a day job!

“Many congratulations to all those in all walks of life who have been recognised in these honours, but especially for those in sport where my heart truly lies.”

Joining Alexander in receiving recognition in the Queen’s Birthday Honours is Steve Jones, the former world marathon record-holder, who becomes an MBE for services for sport.