A change of plan for Lynsey Sharp 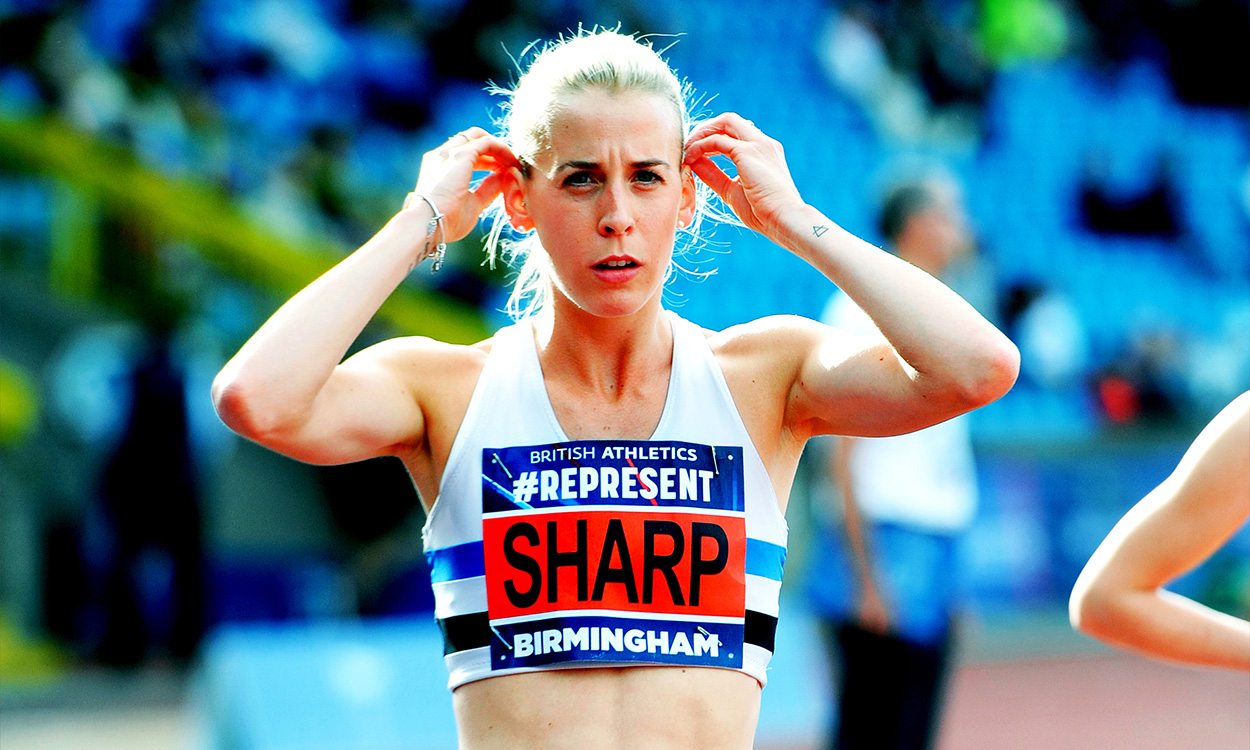 Her new life in America has been plain sailing for Lynsey Sharp but, as the Scot tells Euan Crumley, she’s also used to coping with choppy waters

To Lynsey Sharp, the idea of a completely smooth and straightforward build-up to competing at the Commonwealth Games must seem like something of an alien concept. There always seems to be some sort of test for her to pass first.

This time four years ago, the 27-year-old was hospitalised and in a wheelchair due to an infection to her leg that would seriously hamper – although not ultimately halt – her preparations for the Glasgow Games.

If that wasn’t enough of a hurdle to overcome, then winning a silver medal for Scotland in the 800m on the Hampden track just hours after she had been violently ill and hooked up to a drip made the success all the more memorable.

When it comes to preparing for this year’s Gold Coast Games, the obstacles have been emotional rather than physical.

The decision to move to San Diego at the end of 2017 to be closer to coach Terrence Mahon is one that clearly agrees with her. The fact that her relationship with fellow traveller, athlete and boyfriend Andrew Butchart (pictured with Sharp below) appears to be blossoming is another reason to be cheerful.

“There have been lots of changes, but I’ve been enjoying things a lot more”

It had looked like the couple would be happily training and working their way towards Australia together. Instead, however, Butchart is busy in rehab after breaking a bone in his foot back in February, a development about which Sharp admitted: “I took it a lot worse than he did.”

The dust has settled a little on that setback, though, and with competition time around the corner Sharp is now Down Under and working towards her goal of another Commonwealth podium spot.

Living the American Dream has done wonders for how strong she feels, not to mention how much she is enjoying her job.

“There have been lots of changes, but I’ve been enjoying things a lot more – being out in San Diego, enjoying the hot weather and having the guys to train with,” says Sharp. “I’ve put a lot more running in this year and I’ve been able to run twice a day, which is the first year I’ve been able to do that. I’m definitely a lot stronger and fitter in the gym, too.”

She adds: “I was in Loughborough for five years and I was very against moving there. I loved my time there and it definitely served a purpose but everyone needs change every so often and it felt like the right time to move.

“I joked to Terrence and said: ‘If you ever leave Boston (Mahon was previously head coach with the Boston Athletic Association) – because the weather there is worse than it is in Scotland – then I’ll join you’. So the timing was right.” 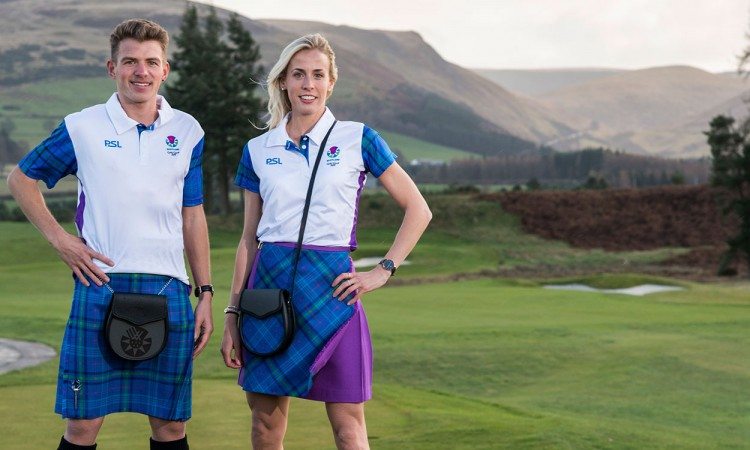 The difference of day-to-day contact with her coach, rather than working remotely, has been considerable.

“When you’re on your own without a coach you are constantly having to make decisions and it was me making the calls,” she says. “‘Do I change a session?’, ‘did I make the right decision?’. But now Terrence has taken that away and it’s him who is making all the calls so it a lot easier.”

Sharp’s Instagram followers have been getting regular updates on what Californian life is like, with a regular stream of picture postcard beachside scenes to go alongside posts from the track.

“Everybody’s been saying ‘we’re going to stop following you, it’s depressing’ so I’ll need to put some reality back into the posts!” she laughs.

“We’re lucky in that you can do your session and then go straight to the sea for an ice bath. You can class it as recovery but I’m not sure if it counts! But there’s nothing to complain about.”

“I joked to Terrence and said: ‘If you ever leave Boston – because the weather there is worse than it is in Scotland – then I’ll join you’. So the timing was right”

And will there be further cause for cheer come Commonwealth Games time? Caster Semenya’s domination of the 800m shows little sign of waning, while Kenya’s Margaret Wambui, fourth at London 2017, will be firmly in the reckoning. England’s Shelayna Oskan-Clarke will have medal ambitions of her own, too, but Sharp will not be short on confidence.

“I don’t think anything will ever top Glasgow, in terms of where it was and the story behind me coming back to it, but I’ve been looking forward to going to Australia for so long,” says Sharp, who will also compete in the 4x400m.

She will be part of a Scotland line-up full of athletes riding high – and the expectations only seem to be rising. The Edinburgh AC athlete, however, knows they have the ideal role model among their number.

“Off the back of London last year, we made up such a large part of the British team,” says Sharp of the Scots contingent. “I see Eilidh [Doyle] as being like team captain. She’s a great person to have on the team and is so mature in terms of how she races and competes.”

The Commonwealth Games is not the only prize on offer this year, of course. The European Championships are also close to Sharp’s heart, with her eventually becoming champion in 2012 and taking silver two years later. It’s a crown she would dearly love to reclaim.

“I missed the last Europeans, what with it being Rio Olympic year,” says Sharp. “I’ve got great memories from the European Championships in 2014 and it would mean so much to me to get that European title.”