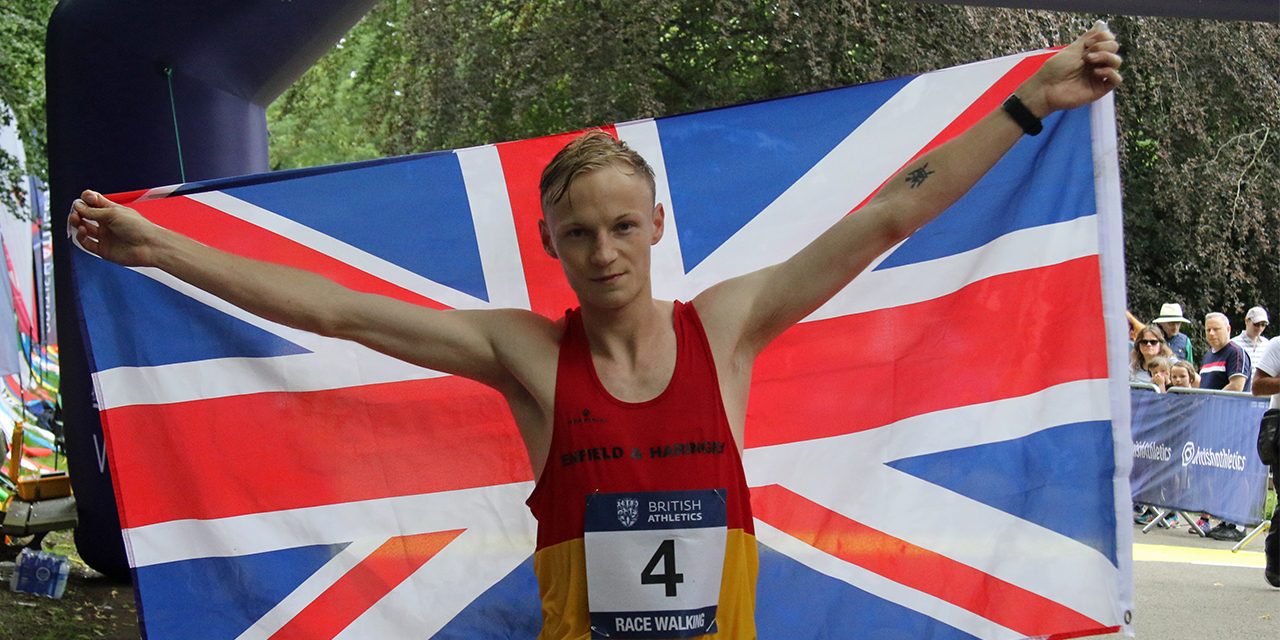 22-year-old clocks the fastest 20km time by a British athlete in Britain, while Amy Hunt wasn’t the only athlete to impress in Mannheim

While the Prefontaine Classic action from Stanford can be read about here, the Watford BMC Grand Prix here, and Amy Hunt’s record-breaking run in Mannheim here, there were numerous other top-class performances worldwide and on British shores over the weekend.

Callum Wilkinson produced the fastest 20km performance by a British athlete in Britain when he beat training partner Tom Bosworth to victory at the British Grand Prix of Race Walking in Leeds on Saturday.

The 22-year-old 10km British record-holder clocked a course record of 81:46 at Roundhay Park as he not only beat the man who has won this event for the past three years but also won the national title and secured his spot on the British team for the IAAF World Championships later this year.

Bosworth also booked his Doha place. Although his time of 84:10 for second was outside of the world qualifying mark, the Commonwealth silver medallist had already produced the required standard earlier this year.

“This is my first national title and to win it in Leeds in front of my friend is extra special,” said Wilkinson.

Aside from Amy Hunt’s sensational 22.42 200m, there were plenty of other top junior performances at this meeting.

Joshua Zeller improved to 13.26 in winning the 110m hurdles to go second all-time in the UK in the junior event. His previous PB was 13.49 from this event last year and he moved ahead of world indoor champion Andy Pozzi, who ran 13.29 in this meeting in 2011, on the all-time lists.

Holly Mills improved her PB to 6.51m in the long jump to move in the UK all-time top 10 juniors and Josie Oliamyk to 6.34m in second.

Multi-eventer Mills also improved her javelin best to 32.95m at the meeting.

Emily Diamond was also inside the world qualifying mark of 51.80 with a 51.74 clocking in a different race, though times here do not count for qualifying.

Zhang Yaoguang won the long jump with a leap of 8.25m.

German Kaz Kazmirek won the Decathlon with an 8444 score while Verena Preiner won the Heptathlon in an Austrian record 6591 score.

Daniel Stahl went equal fourth on the world discus all-time list with a Swedish record 71.86m and only Jurgen Schult, Virgilijus Alekna and Gert Kanter have thrown further. It is the world’s longest throw since 2008.

Rabah Yousif went top of the UK 400m rankings with his winning time of 45.23.

Daryl Neita was again inside the World championships qualifying mark with a 100m time of 11.25.