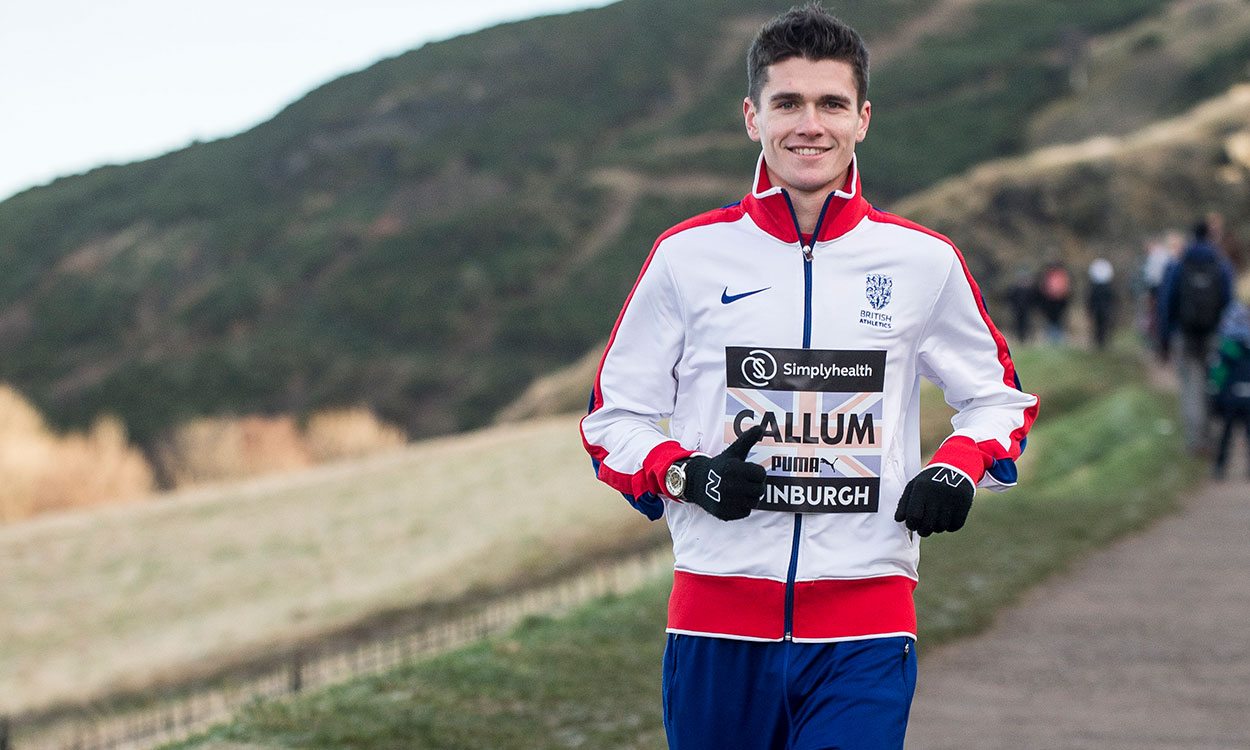 Callum Hawkins could become the first British man to win the Simplyhealth Great Manchester Run when he takes on the 10km this May.

The 24-year-old Scotsman has announced his participation in Europe’s biggest 10km as part of his preparations for the IAAF World Championships this summer, with the Rio Olympic Games marathon ninth-placer having already been selected for the 26.2-mile event.

Now in its 15th year, the Simplyhealth Great Manchester Run has never boasted a British male winner, but Hawkins could change that as he makes his debut in front of the BBC Sport cameras on the streets of Manchester on Sunday May 28.

In February, he smashed the Scottish half-marathon record, clocking 60:00 for victory in the Kagawa Marugame International Half Marathon in Japan. Then earlier this month he ran the fastest ever half-marathon by a European athlete on US soil as he finished second in the United Airlines NYC Half in a time of 60:08.

If he were to claim victory in Manchester, Hawkins would add his name to a list including Haile Gebrselassie, who has won five times, plus Kenenisa Bekele and Paul Tergat.

The last British winner of the 10km was Helen Clitheroe in 2011.

“I’m looking forward to Manchester as I build on my preparations towards the World Championships in London,” said Hawkins, whose PB of 29:19 was clocked in 2015. “10km is a distance I don’t get the chance to race much and my time is certainly due a revision.

“Of course a win would be great in a home race like this but I’m sure there will be some quality international athletes too.

“One thing is for certain – I’ll put everything on the line come Sunday, 28 May.”

The Simplyhealth Great Manchester Run is celebrating its 15th anniversary by adding a half-marathon for 2017, with 8500 runners having signed up for the 13.1-mile event.

The 10km welcomed its 300,000th finisher during last year’s event, which was won by Bekele in the men’s race and Tirunesh Dibaba in the women’s race.

The Great Manchester Run was first staged in 2003 as a legacy event following the Commonwealth Games held in Manchester the previous year and it has grown to be the largest of its kind in Europe.

The 6.2-mile route takes runners from the city centre out to Old Trafford on a fast and flat course, with the finish line on Deansgate alongside the iconic Beetham Tower.

While the half-marathon is sold out, there is still time to join Hawkins on the start line of the Simplyhealth Great Manchester Run 10km. To enter, visit greatrun.org/Manchester.