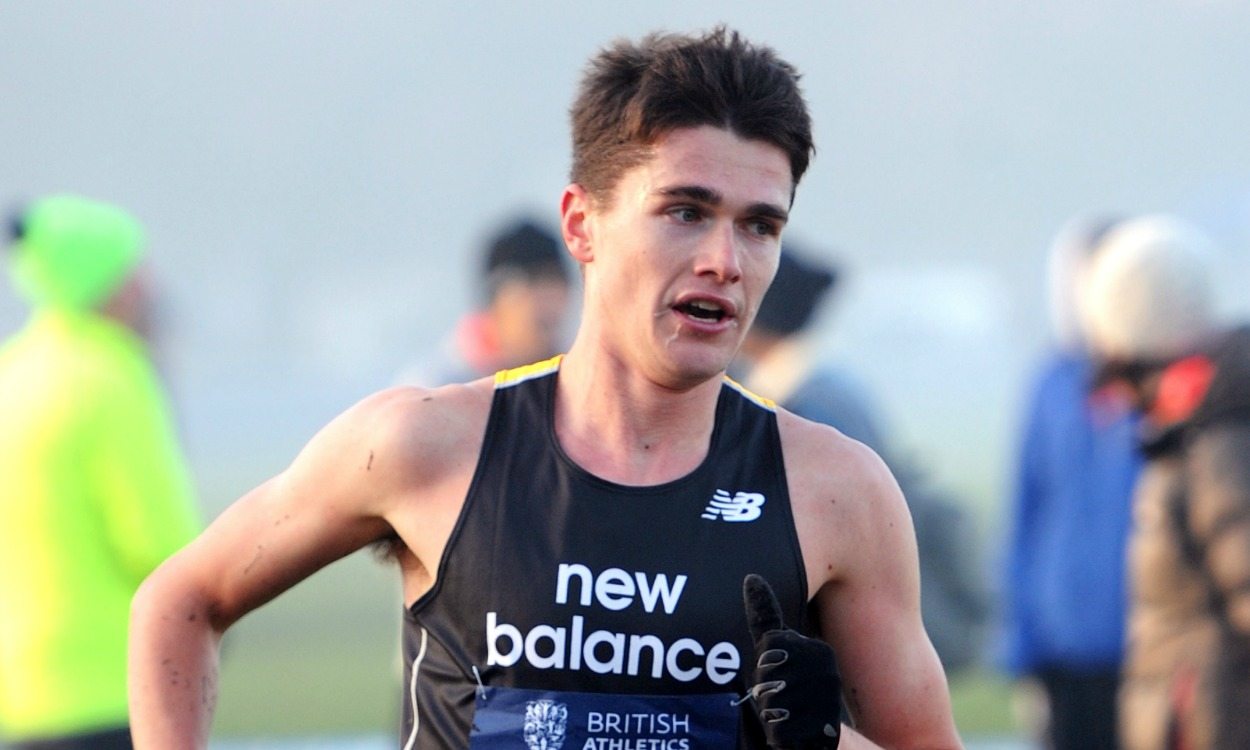 Callum Hawkins will lead a group of seven men chasing the sub-60 minute barrier at the eighth edition of the Mattoni Olomouc Half Marathon in the Czech Republic on June 24.

The British distance runner is targeting the event as part of his build up to the marathon at the IAAF World Championships in London in August.

Last year the 24-year-old was ninth in the Olympic marathon and in January beat a field that included Mo Farah at the Great Edinburgh XCountry before going on to break the Scottish half-marathon record in Japan.

The city of Olomouc, home to six UNESCO world heritage sites, is situated 179 miles south east of the Czech capital of Prague and the race will see 6200 runners embark from historic Horni Square at sunset on a course that will take them through lush green parks and on quaint roads before a number of stunning examples of Baroque architecture.

On race day, runners will be hoping for the same mild weather that produces the region’s dry Moravian wines. Last year, however, temperatures soared to 32C (90F), slowing the winning efforts of TCS New York City Marathon champions Stanley Biwott and Mary Keitany, so athletes will be hoping for kinder conditions this year.

Cheprot, 23, opened his season with third place in 62:10 at the Barcelona Granollers Half Marathon in February and he clocked his PB of 59:20 at the 2013 Roma-Ostia Half Marathon.

In addition to Hawkins, Cheprot and Keter, there are three other Kenyans with PBs in realistic reach of Geoffrey Ronoh’s course record of 60:17. Felix Kandie ran 60:04 to finish sixth at the Prague Half Marathon last year and is coming off a PB of 2:06:03 in a runner-up finish at the Seoul Marathon in March.

In the women’s race Ethiopia’s Worknesh Degefa hopes to add to what has already been an incredible year for women on the roads. The 26-year-old, who ran her PB of 66:14 to finish runner-up in Prague last spring, has had a strong 2017 which includes a marathon victory in Dubai in 2:22:36.

But she faces opposition from fellow Ethiopian Netsanet Gudeta, who won the Valencia Half Marathon in 2015 in 67:31, plus Rose Chelimo, a 27-year-old who switched national allegiance from Kenya to Bahrain in 2015 and who ran 2:21:51 to finish second in the Boston Marathon in April.

The Czech challenge, meanwhile, will be led by Eva Vrabcová-Nývltová, who in 2016 became the eighth athlete ever to compete in cross-country skiing at the Winter Olympics and in an athletics event at the Summer Olympics. The three-time winter Olympian finished 26th in the marathon in Rio, running 2:33:51.

“The start list for the 2017 edition of the Mattoni Olomouc Half Marathon with many European and other international athletes, along with great African and top Czech runners, reflects our desire to increase the competitive mix in road racing,” said Carlo Capalbo, president of the RunCzech organising committee and chair of the IAAF Road Running Commission.