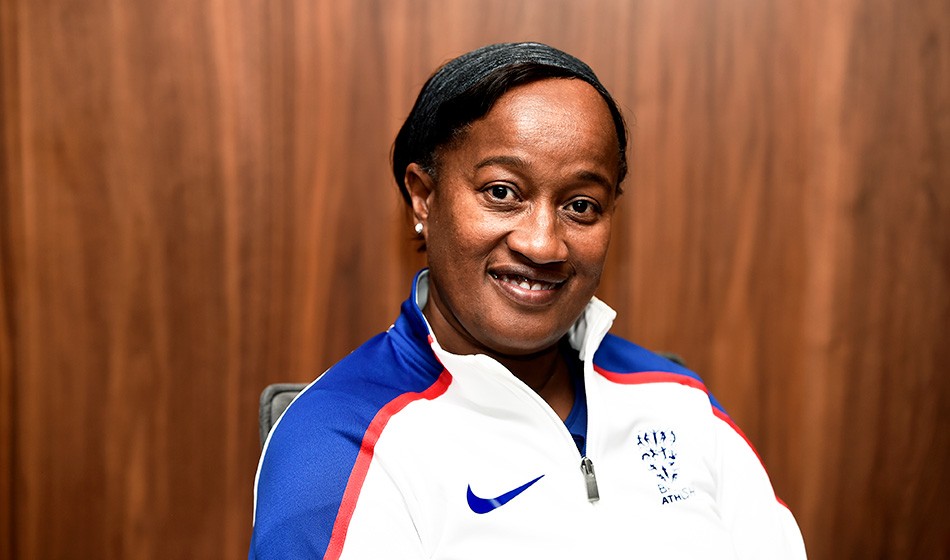 British para-athletics head coach Paula Dunn is confident with the squad selected for the World Para Athletics Championships in Dubai in November and believes the event will act as a “good stepping stone” toward Tokyo next summer.

The 43-strong team features a mix of more experienced athletes with those making their senior international debuts and Dunn believes that meeting the UK Sport target of 24 to 28 medals would put the squad in good stead ahead of the Paralympic Games in Japan nine months later.

“We’ve gone for a smaller team size knowing that we’re really in the run in now to Tokyo,” the former sprinter explains. “There are 43 athletes selected – a mixture of established athletes, current world champions and some new athletes.

“I see the championships being so close to Tokyo as yes, we want to go out and do well, but it’s definitely a stepping stone toward Tokyo as opposed to this is the final event.”

While 11 world champions from London two years ago are set to defend their titles – including Jonnie Peacock, Hannah Cockroft and Sophie Hahn – their team-mates Dan Greaves and Georgie Hermitage are missing through injury.

“We made a decision based on where they are in terms of their rehab that Tokyo should be the focus,” Dunn says, as she also highlights the return of 100m and 200m champion Libby Clegg, who will race the T11 200m alongside guide runner Thomas Somers, following the birth of her first baby in April.

“She has come back quicker than we were all anticipating,” adds Dunn on Clegg, “but she wanted to do the championships, again as part of her preparations going into Tokyo.”

“Thomas Young got double gold in Berlin and this is his first world champs so he will be one to watch,” she says.

“Zak Skinner, again, is jumping really well this year. He sustained a bit of an injury so he had to cut his season short but is looking good to go and compete in November.

“We’ve got some exciting young talent and established talent as well. I’m looking forward to seeing them all compete and hopefully achieve their own personal goals.”