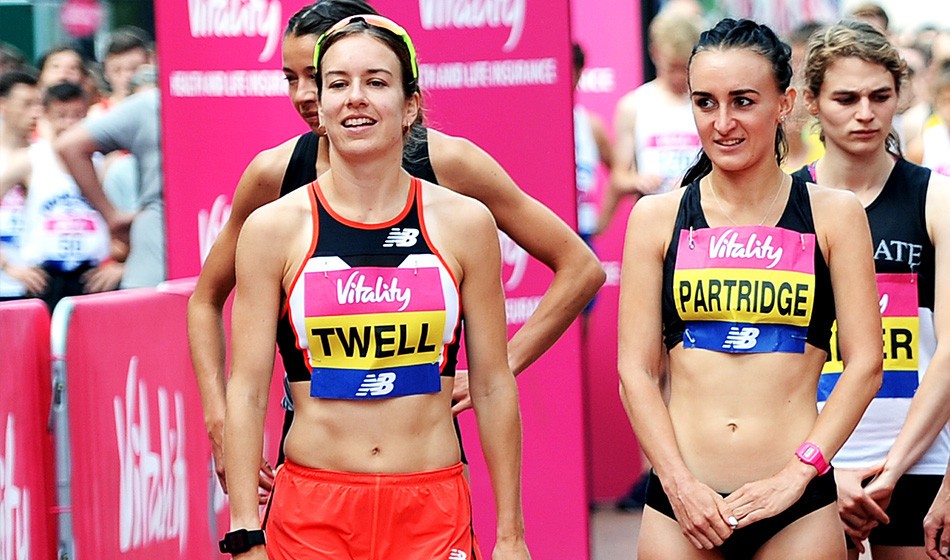 London Marathon Events Ltd, organisers of races including the Virgin Money London Marathon, will provide £350,000 in funding to support British endurance athletes in 2019, it has been announced.

A total of £180,000 will be provided to British Athletics towards funding the World Class Programme (WCP) and high altitude training camps for British endurance athletes.

A further £70,000 will be offered to 32 nominated individual athletes not currently supported by the WCP, while £100,000 will support the work of the Endurance Performance and Coaching Centre at St Mary’s University in Twickenham.

It is the first time London Marathon Events has worked with British Athletics to select the nominated individual athletes and the funding is designed to provide a bridge for endurance runners to the WCP and to improve the standard of British endurance running across all distances.

Among those to be offered funding from the new programme are marathon runners Chris Thompson, Jonny Mellor, Charlotte Purdue and Lily Partridge, plus Steph Twell, who steps up to the 26.2-mile event next month. The list also features 2016 Olympians Andy Vernon and Chris O’Hare, together with track talent such as Jess Judd, Alex Bell and rising star Neil Gourley.

Hugh Brasher, event director of London Marathon Events, said: “One of Chris Brasher and John Disley’s founding principles when they created the London Marathon back in 1981 was to improve the standard of British endurance running – and this commitment remains as strong today.

“We want to see British endurance athletes challenging the very best runners in the world in the very best races in the world – including the Virgin Money London Marathon – and the support we gave Mo Farah through his university days and beyond has shown how our funding programmes can help athletes get closer to this goal. We are proud to do our part to support British endurance athletes and look forward to a future British winner of the world’s most popular marathon.”

Barry Fudge, head of endurance at British Athletics, said: “British endurance athletes have proven they’re among the best in the world and it is fantastic to have the support of London Marathon Events Ltd as we strive towards helping these athletes be the best prepared they can be for the biggest competitions.

“We are delighted to be working in partnership with London Marathon Events Ltd and we look forward to next year’s Virgin Money London Marathon and seeing what British athletes can achieve as we build towards the Tokyo 2020 Olympic Games.”

Farah was recently announced as the first athlete confirmed for the 2019 London Marathon.