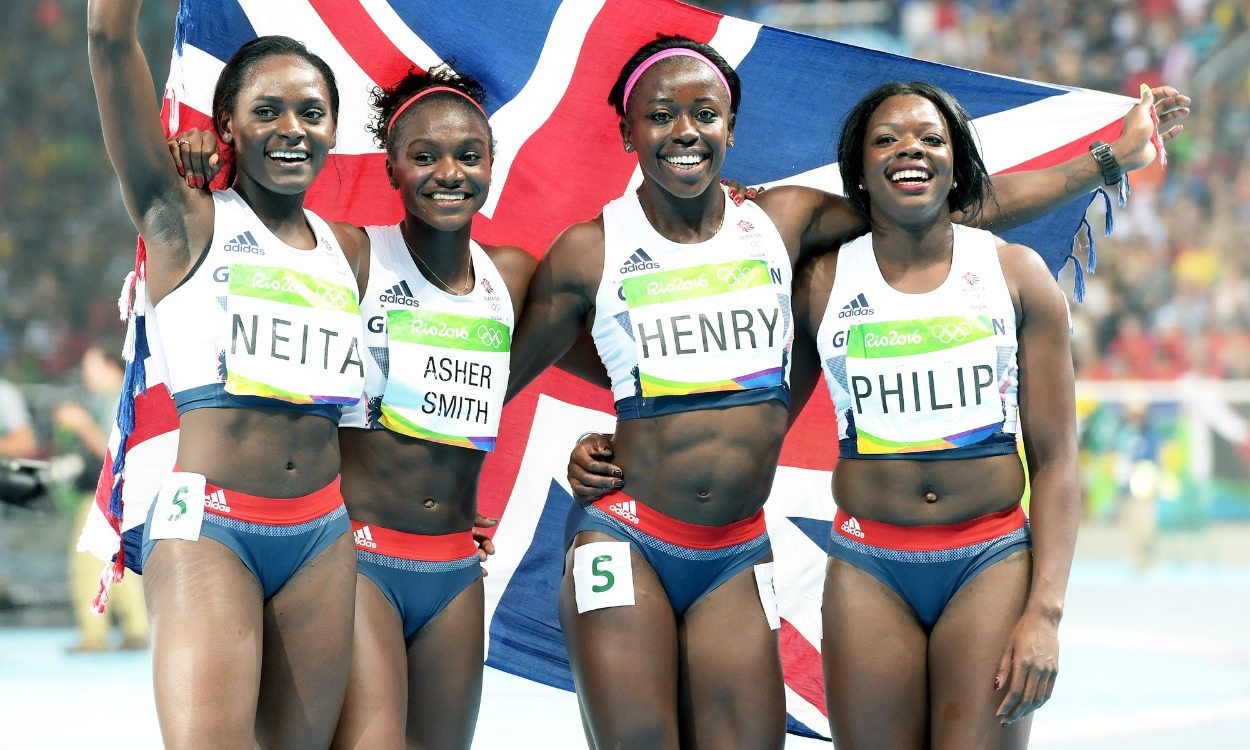 British Athletics has withdrawn the women’s 4x100m team from the IAAF World Relays – taking place in Nassau, Bahamas on April 22-23 – as a “precautionary decision” due to “minor injury concerns”.

Desiree Henry, Imani Lansiquot, Daryll Neita, Ashleigh Nelson, Asha Philip and Jodie Williams had originally been named in the GB squad but British Athletics announced on Saturday (April 15) that Neita and Henry have “slight injury concerns”, as do Nelson and Lansiquot.

British 100m and 200m record-holder Dina Asher-Smith, who formed part of Britain’s Olympic bronze medal-winning 4x100m relay team along with Neita, Henry and Philip in Rio last summer, had originally not been selected for the World Relays in order to continue her own rehab from injury.

“Across the entire team we are taking the World Relays incredibly seriously, but with three of our 4x100m strike four runners from Rio, plus Ashleigh and Imani, all showing signs of minor injury concerns we have to look at the big picture,” said British Athletics performance director Neil Black.

“As the home nation, we are already assured of qualification for the World Championships in London this summer, so there is no need to take any unnecessary risks. 2017 is an even bigger year for us than 2016, so all our decisions are made with a long term view of having our top athletes fit and competing to win medals in front of a home crowd in London.”

The day before British Athletics’ announcement, Henry had clocked 11.09 for 100m at the Bryan Clay Invitational in California.

From the original squad selected and the British Athletics 4x100m World Class Performance Programme (WCPP), only Philip and Williams remain fully fit to travel to the Bahamas.

Black added: “We did consider drafting in Shannon Hylton and Sophie Papps, who are included in our 2017 4x100m squad as development athletes, but not part of the WCPP. However, due to valid performance reasons, neither were available to compete.”