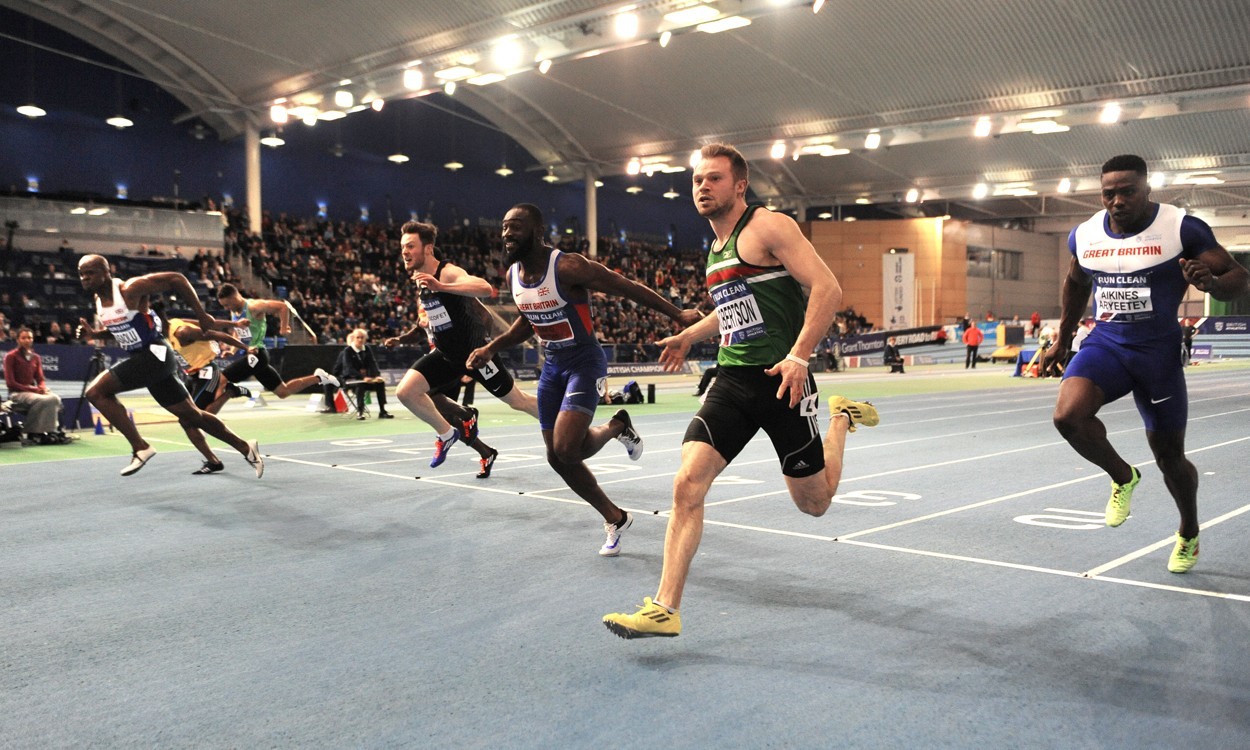 The national governing body says the selection policy has been created in line with British Athletics’ “strategic 2017-2021 Tokyo cycle competition philosophy” which states that the governing body will:
1. Ensure that medal success at the Olympic Games and World Championships is prioritised;
2. Ensure that appropriate competition opportunities for potential future medal winners are provided throughout the pathway; and
3. Ensure that obtaining a British vest continues to be realistic aspiration for athletes throughout the pathway.

According to the selection policy document, athletes must compete in the British trials – at the British Athletics Indoor Championships in Birmingham on February 17-18 – in the event in which they wish to be considered for selection.

Athletes aiming for 4x400m relay selection must also compete at the trials.

“Permission to do otherwise will only be granted in the case of injury – no other exceptions will be made,” states the document, adding: “though the Performance Director, at his absolute discretion, may grant an athlete permission to compete in a different discipline at the trials to that in which they wish to be selected.”

Athletes who are unable to compete at the trials through injury but still wish to be considered for selection will be required to be reviewed in person by the British Athletics medical team in the week prior to the trials or they must attend the trials to be examined by the British Athletics chief medical officer. “Athletes who fail to satisfy either provision will not be considered for selection,” reads the document in part.

The first athlete past the post at the trials will be automatically selected, provided they have achieved at least one qualification standard in that event. Any British 2018 IAAF World Indoor Tour winners will also gain automatic selection.

A maximum of two athletes may be selected in each event, except in events where there is a British winner of the IAAF World Indoor Tour, when a maximum of three athletes – including the Tour winner – can be selected.

As the host nation, British Athletics is also permitted to enter one athlete in any event except combined events where the nation would otherwise not have any representation.

The full British Athletics selection policy for the IAAF World Indoor Championships Birmingham 2018 can be found here, while a key facts document is here.