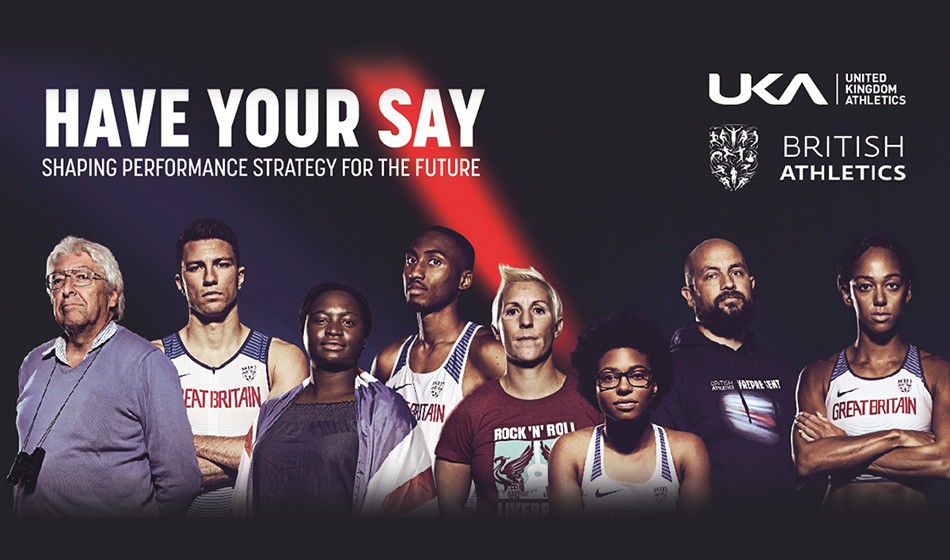 British Athletics has launched an independent review of its performance strategy with a view to shaping how the national governing body’s World Class Programme (WCP) should operate after the Tokyo Olympic and Paralympic Games.

The consultation invites the athletics community to engage with an online survey to provide a better understanding of perceptions of the current Olympic and Paralympic WCP.

It will be overseen by Vikki McPherson, who competed for Great Britain at nine World Championships over road, track and cross country, and has worked in high performance sport for 20 years.

Alongside the performance strategy review, an independent review of the coaching system at all levels of athletics in the UK is being undertaken. This will be chaired by Malcolm Brown, an experienced coach to numerous athletes at international level over 40 years.

Following the initial survey, British Athletics says the results will be shared and explored in a series of workshops which will consider the wider performance pathway across all athletics disciplines including those outside the Olympic or Paralympic track and field programme. Dates for these workshops are set to be announced later this summer.

“Whilst only a small number of athletes will be members of the WCP at any point in time, it really is essential that the pathways to it and through it should be clear to all aspiring athletes, their coaches and to the stakeholders who support them,” said performance director Neil Black.

“We’re pleased to be able to offer this opportunity for the sport to have input and we’re keen that as many people involved contribute and engage with the consultation across its varied stages.”

The survey is accessible here and will be live until Sunday July 14.