Birmingham – the British capital of athletics 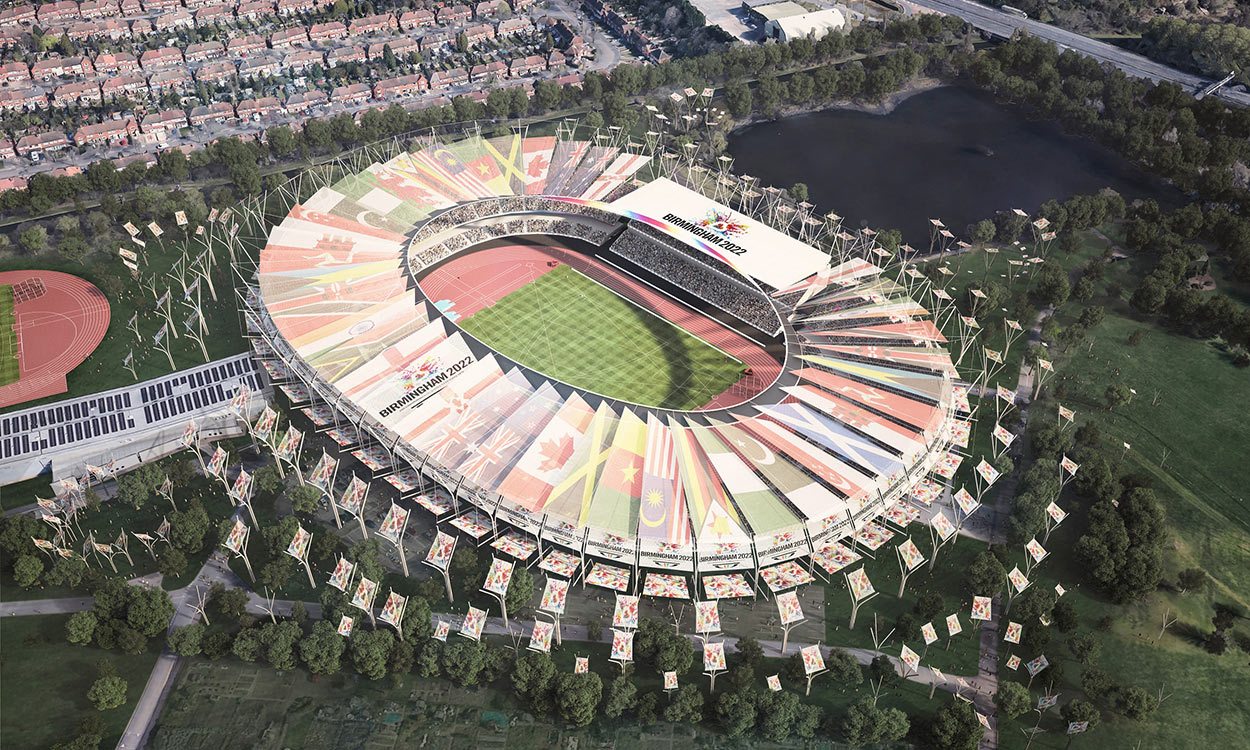 Ian Ward, the leader of Birmingham City Council, believes the World Indoors and Commonwealth Games will show that his city is ‘capital of athletics’ in the UK

This week’s IAAF World Indoor Championships confirms Birmingham’s position as the “UK’s capital of athletics”, according to Ian Ward, the leader of Birmingham City Council.

Following this, when the Commonwealth Games comes to the area in 2022, it will further cement Birmingham’s status.

“We’re already widely known as the home of British athletics,” he told AW in an interview published in this week’s (March 1 issue) magazine, “and part of the legacy that staging the Commonwealth Games will give us will be the national stadium for athletics in the country.”

The World Indoor Championships takes place in the magnificent Arena Birmingham in the centre of the city this week but track and field at the Commonwealth Games will be held at a redeveloped Alexander Stadium in the Perry Barr district.

“The stadium, which will go up to 40,000 seats for the Games, will come back down to 20,000 permanent seats with additional leisure facilities built in,” he says. “and I believe that stadium will become the national athletics stadium for the United Kingdom in the future.” 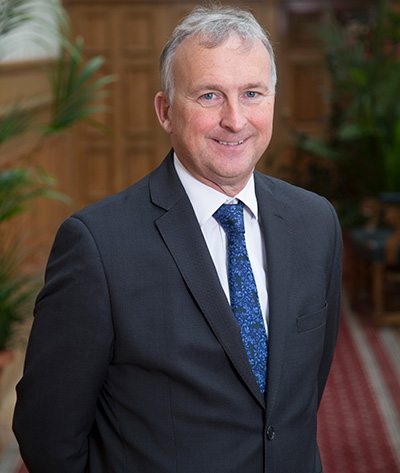 Cllr Ward (pictured) was chairman of the bid for the 2022 Commonwealth Games and also head of the executive steering group for the 2003 and 2018 IAAF World Indoor Championships in Birmingham.

Given this, he has been involved in all the successful bids going back to the turn of the millennium when he was part of a team in Paris that secured the 2003 World Indoors.

“We’re one of only two cities in the world who have held it twice. Back in 2003 the IAAF were good enough to tell us we’d hosted the best-ever World Indoors so we have a lot to live up to,” he says. “It underlines our credentials to hold world and European sporting events in the city and also it’s a boost to the city economy.

“Back in 2003 here the noise was incredible. On one of her last jumps in the triple jump, Ashia Hansen went from fourth to first and the roof almost blew off and I’m sure we’ll reproduce that kind of atmosphere again this weekend.”

He continues: “It was after those championships in 2003 that I talked about Birmingham having some greater ambitions in future and I started saying we should try to hold the Commonwealth Games. Back then there was very little support for that suggestion, so it’s been a long journey – and ultimately we had that wonderful moment last December when it was announced we’d be able to stage the Commonwealth Games in 2022.”

When staging these major elite sporting events, Cllr Ward is looking at the bigger picture, too. “We’re really determined to link all our big sporting events in the city to a campaign to get people active and this is particularly aimed at young people and the increasing obesity problem that the country is being faced with.”

On the Commonwealth Games coming to Birmingham, he says: “It is huge. It is the Friendly Games. I saw it in Manchester and I saw it in Glasgow and I thought ‘Birmingham should be doing this’.

“It’s a fantastic platform for the city and a real opportunity to bring people from all over the world to Birmingham to show people what the city has to offer.

“Louise Martin (president of the Commonwealth Games Federation) was kind enough to describe Birmingham as ‘the Commonwealth city’ when she visited it and she saw the diversity and mix of people as. We played that back to her of course in the bid process and emphasised that people in Birmingham can trace their heritage back to all 70 Commonwealth countries.

“I think we’re unique in that aspect and we’re also a very young city. We’re the youngest in Europe with 46% of the population below the age of 30.

“And these major multi-sport games are a celebration of youth and we will show Birmingham as a youthful, diverse city that has much to offer the world.”