Birmingham 2018 on track to deliver “an amazing” World Indoor Champs 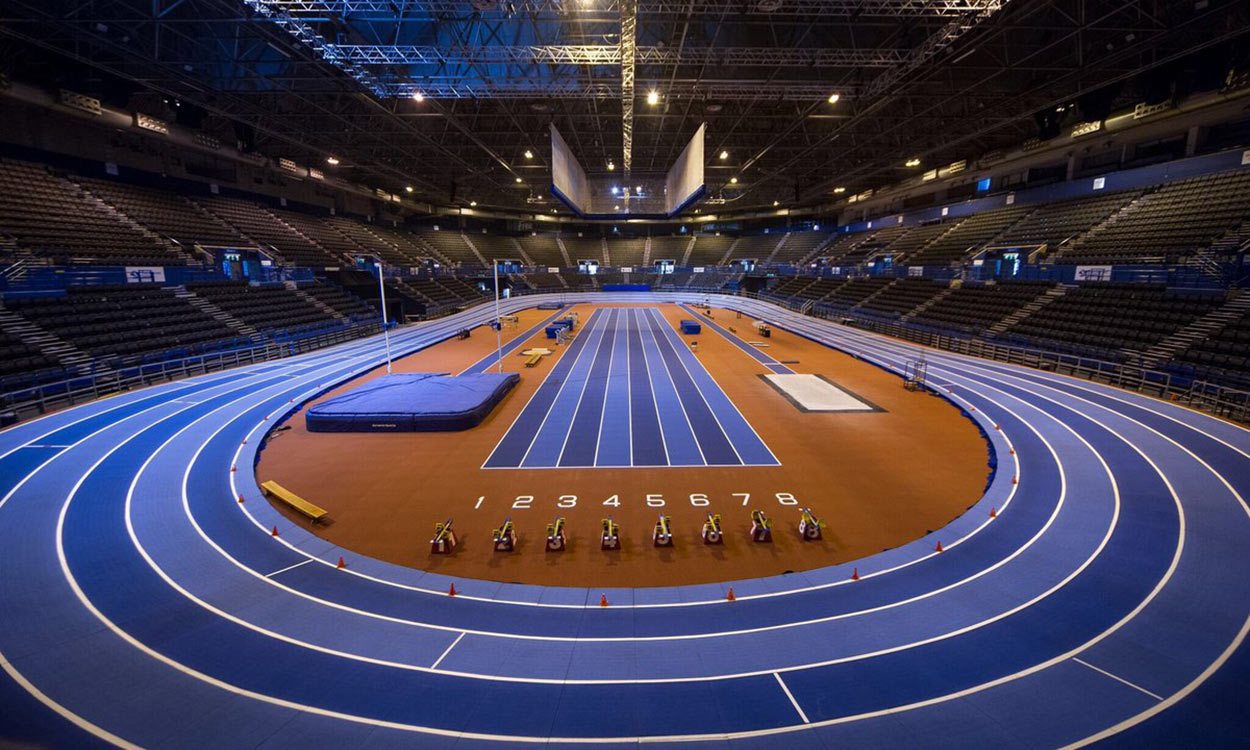 The International Association of Athletics Federations (IAAF) believes the preparations of the local organising committee are on track for “an amazing” IAAF World Indoor Championships at Arena Birmingham in March.

During a recent visit to Birmingham, 14 IAAF staff spent time at the arena as part of a two-day workshop to help plan the Championships, which will see more than 400 athletes from 150 countries take part in six sessions of competition from March 1 to 4.

The IAAF received updates from representatives of all of the local organising committee’s functional areas, including competition, event presentation, accommodation, ticketing, accreditation and protocol.

Arena Birmingham, which hosted the ninth edition of the World Indoors in 2003, was the venue for the 2007 European Indoor Championships and has also regularly staged the Indoor Grand Prix since it opened its doors in the early 1990s.

“This is a vastly experienced local organising committee and we are confident their planning and preparation are on track to deliver an amazing IAAF World Indoor Championships next March,” said the IAAF’s competition and events director, Paul Hardy, who led the delegation. “The momentum of the extremely successful IAAF World Championships in London this summer is rolling on to Birmingham where great competition, innovation and organisation can be expected.”

Joan Durose, championships director, said: “We were delighted to welcome the IAAF back to Birmingham. The two-day workshop was extremely useful and gave us an opportunity to provide an update on all the hard work we have done so far and also to talk in detail with our IAAF counterparts about our plans for the Championships.

“With less than 150 days to go, it is a crucial time for the organising team as we work towards delivering the best ever IAAF World Indoor Championships.” 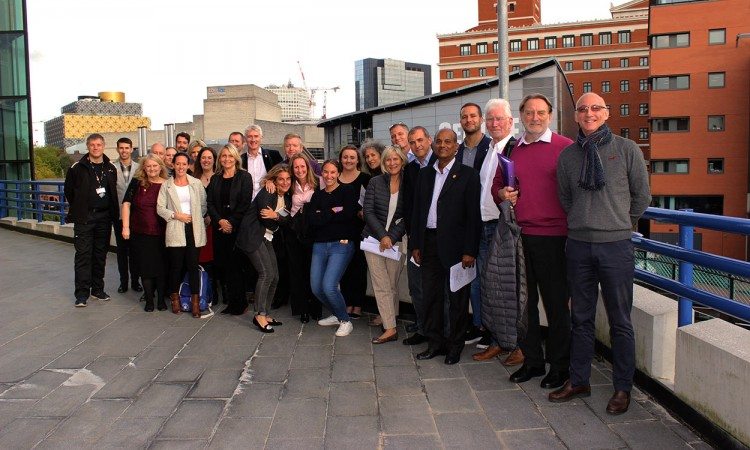 The IAAF World Indoor Championships Birmingham 2018 is being jointly organised by Birmingham City Council and British Athletics, in close co-operation with the team at Arena Birmingham and all three organisations were represented at the workshop.

Tickets for the Championships are selling fast but there are currently still some available for the first two sessions; on the evening of Thursday March 1 and the morning of Friday March 2. The opening night will see three straight finals, with medals in the women’s high jump, men’s high jump and women’s 3000m all up for grabs.

To buy tickets, or to keep up to date with all the latest news about the Championships, visit www.wicbirmingham2018.com.